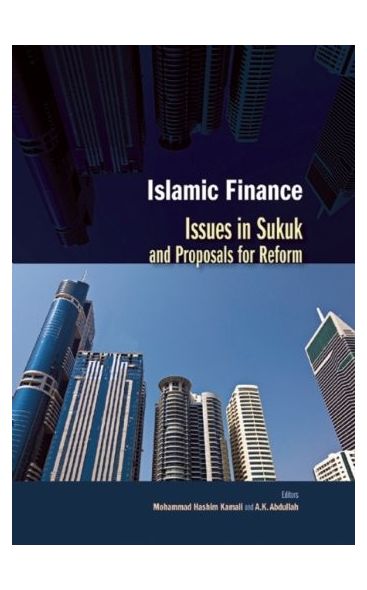 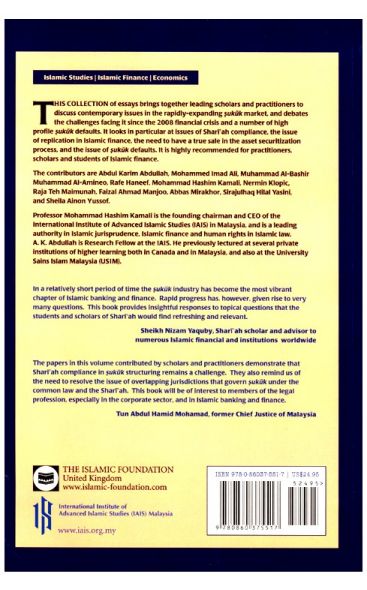 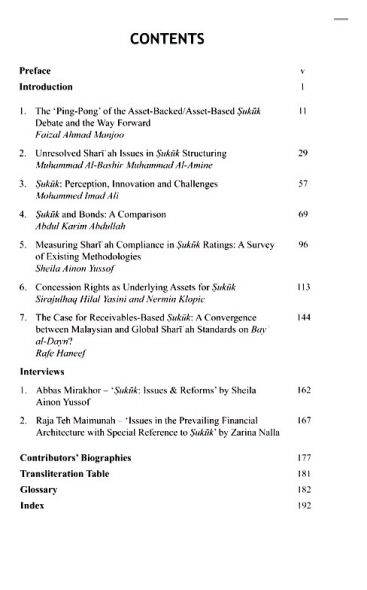 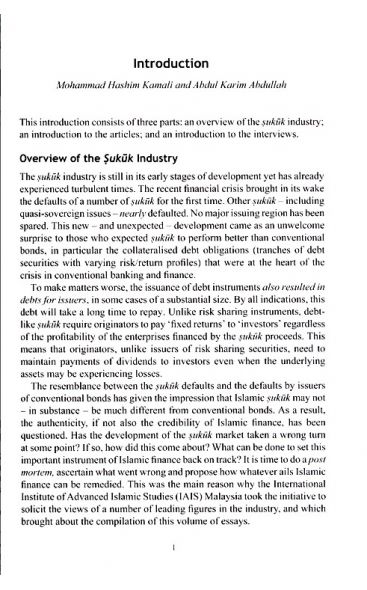 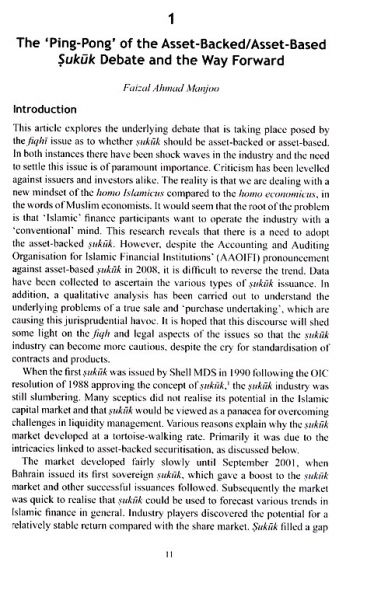 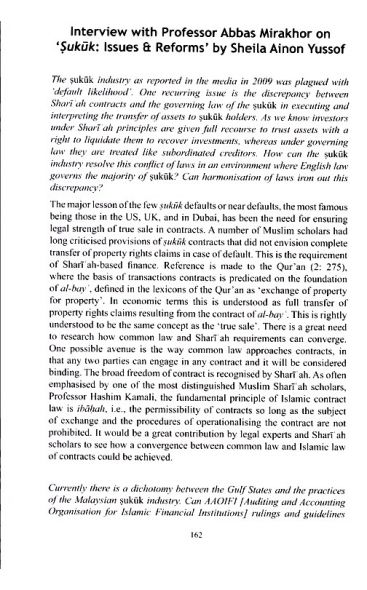 Islamic Finance: Issues in Sukuk and Proposals for Reform

This collection of essays brings together leading scholars and practitioners to discuss contemporary issues in the rapidly-expanding sukuk market, and debates the challenges facing it since the 2008 financial crisis and a number of high profile sukuk defaults.

This collection of essays brings together leading scholars and practitioners to discuss contemporary issues in the rapidly-expanding   and debates the challenges facing it since the 2008 financial crisis and a number of high profile  defaults. It looks in particular at issues of Shari‘ah compliance, the issue of replication in Islamic finance, the need to have a true sale in the asset process, and the issue of  defaults. It is highly recommended for practitioners, scholars students of Islamic finance.

“In a relatively short space of the industry has become the most vibrant chapter of IBF.  Rapid progress has, however, given to very many questions.  This book provides insightful responses to topical questions that  the students and scholars of Shari’ah would find refreshing and relevant.”
— Sheikh Nizam Yaqubi, Shariah scholar and advisor to numerous Islamic financial and institutions worldwide

“The papers in this volume contributed by scholars and practitioners demonstrate that Shari’ah compliance in structuring remains a challenge.  They also remind us of the need to resolve the issue of overlapping jurisdictions that govern under the common law and the Shari’ah.  This book will be of interest to members of the legal profession, especially in the corporate sector, and in Islamic banking and finance.”
— Tun Abdul Hamid Mohamad, former Chief Justice of Malaysia

Mohammad Hashim Kamali (Editor) (born February 7, 1944, Nangarhar Province, Afghanistan) is an Afghan Islamic scholar and former professor of law at the International Islamic University of Malaysia. He taught Islamic law and jurisprudence between 1985 and 2004. Born in Afghanistan in 1944, he graduated from the University of Kabul and the University of London.

Mohammad Hashim Kamali served as Professor of Islamic law and jurisprudence at the International Islamic University Malaysia, and also as Dean of the International Institute of Islamic Thought & Civilisation (ISTAC) from 1985-2007. He is currently the CEO of the International Institute of Advanced Islamic Studies (IAIS) Malaysia under the newly appointed Chairman of the Institute, Former Prime Minister of Malaysia, Tun Abdullah Haji Ahmad Badawi. He studied law at Kabul University and then served as Assistant Professor, and subsequently as Public Prosecutor with the Ministry of Justice, Afghanistan, 1965-1968. He completed his LL.M. in comparative law and a in Islamic and Middle Eastern law at the University of London, 1969–1976.

A. K. Abdullah (Editor) is Research Fellow at the IAIS. He previously lectured at several private institutions of higher learning both in Canada and in Malaysia, and also at the University Sains Islam Malaysia (USIM).