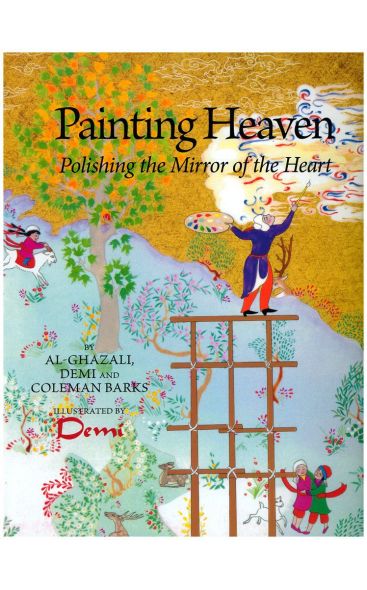 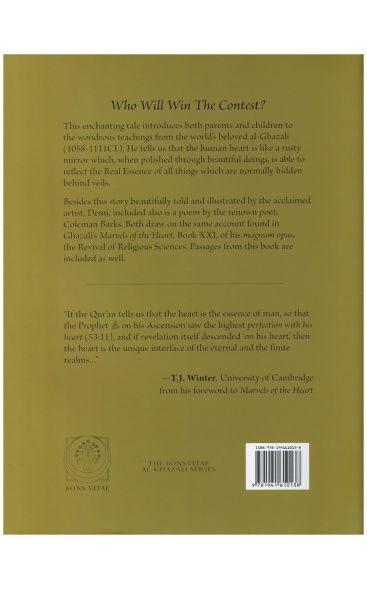 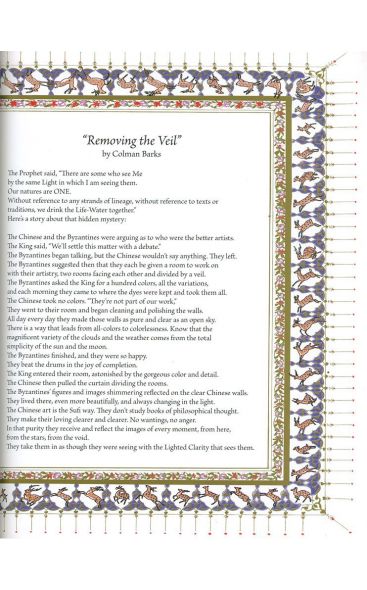 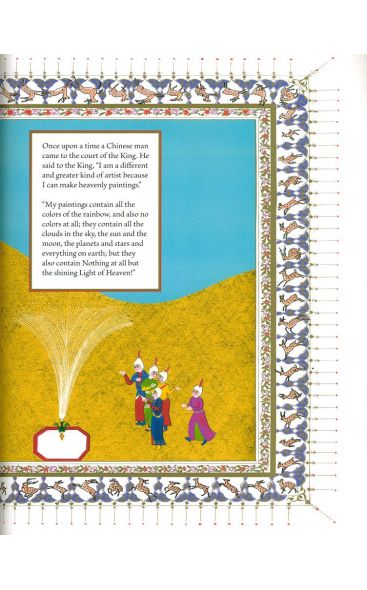 Painting Heaven: Polishing the Mirror of the Heart

This enchanting tale introduces both parents and children to the wondrous teachings from the world's beloved al-Ghazali.

This enchanting tale introduces both parents and children to the wondrous teachings from the world's beloved al-Ghazali (1058-1111 CE). He tells us that the human heart is like a rusty mirror which, when polished through beautiful doings, is able to reflect the Real Essence of all things which are normally hidden behind veils.

Besides the story beautifully told and illustrated by the acclaimed artist, Demi, included also is a poem by the renown poet, Coleman Barks. Both draw on the same account found in Ghazali's Marvels of the Hear, Book XXI, of his magnum opus, the Revival of Religious Sciences. Passages from this book are included as well.

Demi Hunt is is an award-winning children’s book author and illustrator and the creator of more than 200 books. Her book The Empty Pot was selected by former first lady Barbara Bush to be read on the ABC Radio Network Program Mrs. Bush’s Story Time, sponsored by the Children's Literacy Initiative, and was included in the “Teachers’ Top 100 Books for Children” list poll by the National Education Association. Her book Gandhi was awarded the Oppenheim Toy Portfolio Platinum Award, while Muhammad was named a New York Times Best Illustrated Book.

Coleman Barks is a poet and professor emeritus at the University of Georgia in Athens who has gained world renown for his translations of Near Eastern poets, especially Jalal al-Din Rumi. He received an honorary doctorate from Tehran University, and in 2009 he was inducted into the Georgia Writer’s Hall of Fame. He lives in Athens, Georgia.

"If the Quran tells us that the heart is the essence of man, so that the Prophet on his Ascension saw the highest perfection with his heart (53:11), and if revelation itself descended 'on his heart', then the heart is the unique interface of the eternal and the finite realms..." - T.J. Winter, University of Cambridge