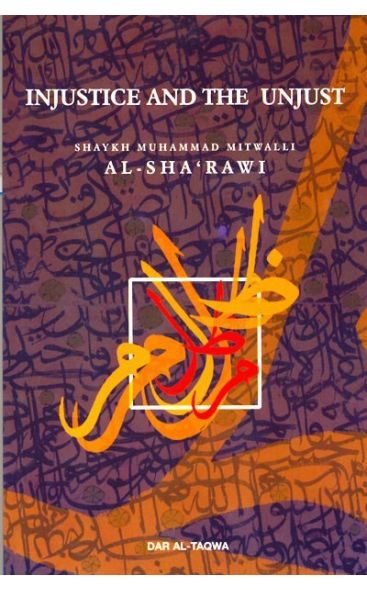 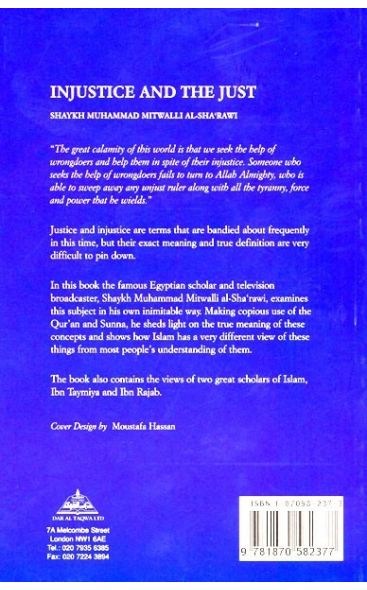 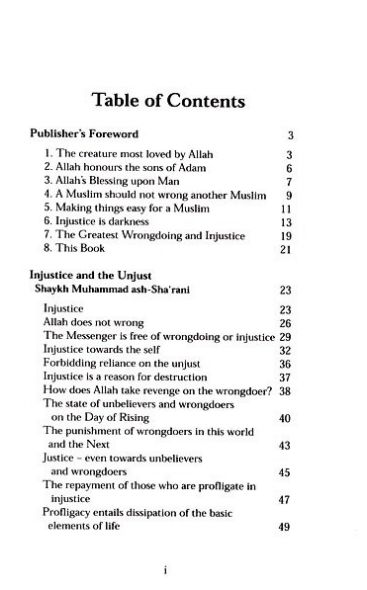 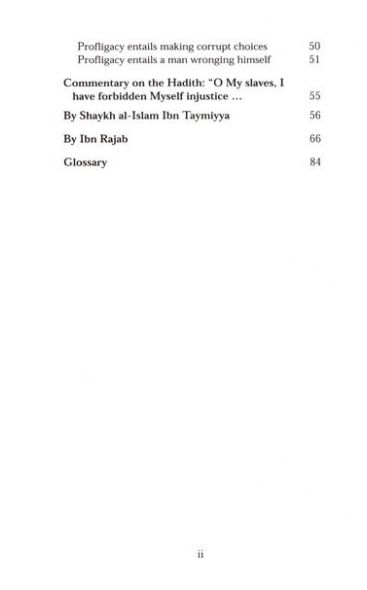 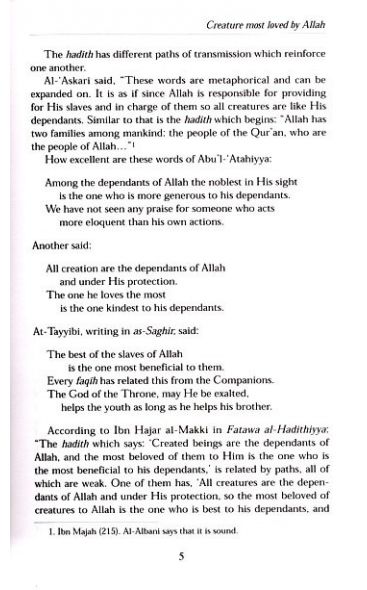 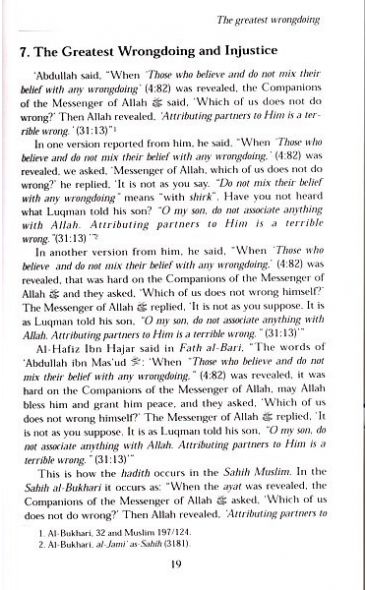 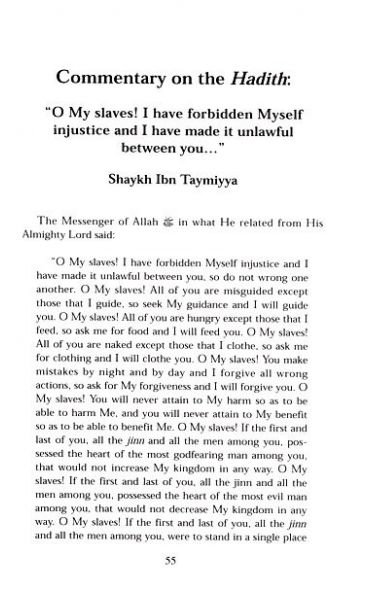 Injustice and the Unjust

Justice is a fundamental part of Islam and is exemplified in every aspect of the Shariah.

Justice is a fundamental part of Islam and is exemplified in every aspect of Shariah. Consequently, injustice has a destructive effect upon the whole fabric of society, resulting in corruption, rancor, distortion of the truth, and anarchy amongst the masses.

Allah and His Prophet have instructed us to be just in our dealings and treatment of people. The great calamity of this world is that we seek the help of the wrongdoer and help them in spite of their injustice The late famous Egyptian scholar Shaykh Muhammad Mitwalli al-Sha'rawi examines this subject in his own inimitable way, making copious use of the Qur'an and Sunnah. The book also contains the views of two great Classical Scholars of Islam, Ibn Taymiya and Ibn Rajab.

Muhammad Mutawalli Ash-Sha'raawi (April 5, 1911– June 17, 1998) was an Islamic scholar and former Egyptian minister of Endowments. He has been called one of Egypt's most popular and successful Islamic preachers, and "one of the most-prominent symbols of popular Egyptian culture" in the decades of 1970, the 80s, and 90s.

After graduating in 1940, he went on to earn his teaching certification in 1943. He later graduated from the religious institution of Tanta, before moving to another at Zagazig and then, finally, at Alexandria. In 1950, he moved to Saudi Arabia to work as a professor of Sharee'ah at the University of Ummul-Quraa. However, in 1963, the diplomatic relations between Egypt and Saudi Arabia worsened and it became impossible for him to return to Arabia.

Instead, he took the position of manager of the office of the Imam of Al-Azhar, Hasan al Ma'amoon. Later, he traveled to Algeria as a head of the Al-Azhar expedition, where he stayed for seven years. During his stay in Algeria, the war of June 1967 occurred and Egypt suffered tremendous losses to Israel. Ironically, Ash-Sha'raawi 'praised' the defeat, saying "Egypt did not gain victory while the hands of communism surround them and their religion remains uncorrupted." Later, he did get to return to teach at King Abdul Azeez University in Saudi Arabia.