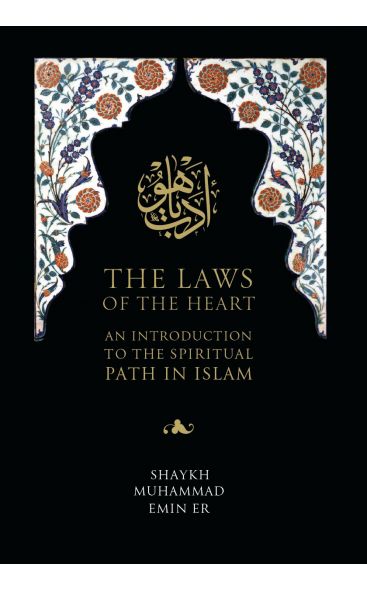 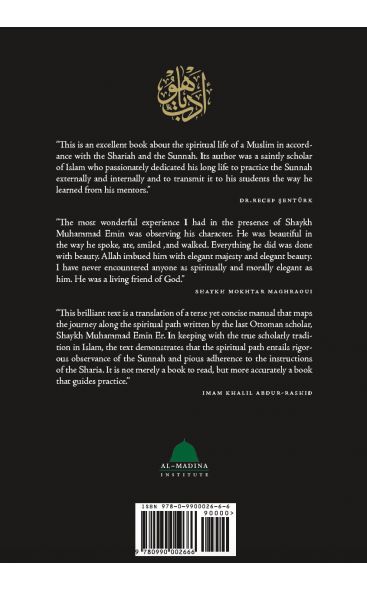 The Laws of the Heart: An Introduction to the spiritual path in Islam

Know that there are three terms that the ignorant conflate, such that confusion arises about their meanings. And these are Law, Way, and Realization.

Know that there are three terms that the ignorant conflate, such that confusion arises about their meanings. And these are Law, Way, and Realization.

Concerning the Law: This refers to the rulings and judgments revealed to the Prophet, may God bless him and grant him peace. The scholars came to understand them from the Book and Sunnah, not directly, but through inference. This refers to the rules encompassed by theology, jurisprudence, and , which together comprise the Law.

Concerning Realization: It is thinning the curtain of separation between a person and what he believes from the  until  he becomes like a witness of the unseen. Certain states ensue from this, such as , and pious caution, and renunciation of the world and one’s worldly status, and intoxication, and effusive passion, and so forth.

Just as these states follow Realization, so do two others also follow. The first of them is  the  of shameful defects of character, and its adornment with the traits of character of the prophetic example, such that these become our second nature. And the second is that righteous acts become easy for us, to the extent that, were we to wish to abandon them, our  would not allow us to do so. It thus becomes clear that Realization is a fruit of the Path, and that the Path is the practice of the most rigorous standards of devotion.

The Law is a tree, and the Path its branches, and Realization is its fruit. Is it possible for the fruits to exist without branches or branches to exist without the tree? Never. Therefore it is necessary for each of us, as we pursue the path of the Hereafter, to unite these three within us – and success comes only from God Most High.