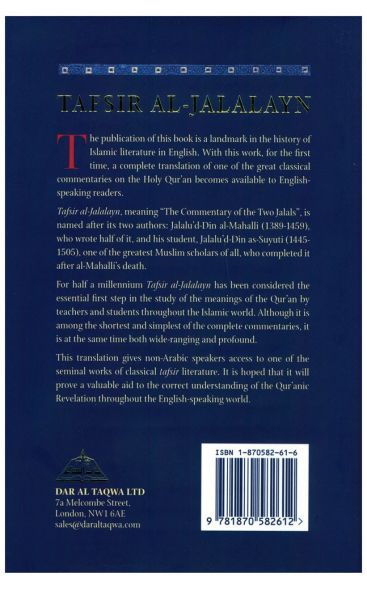 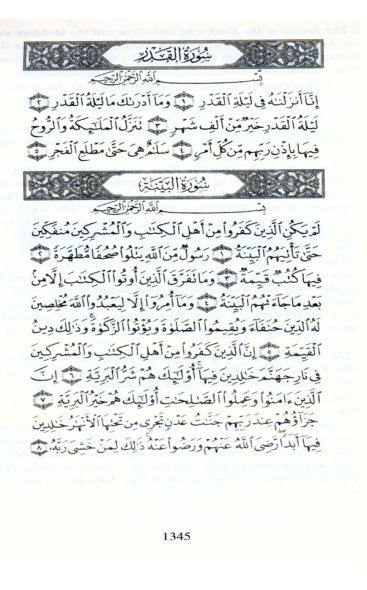 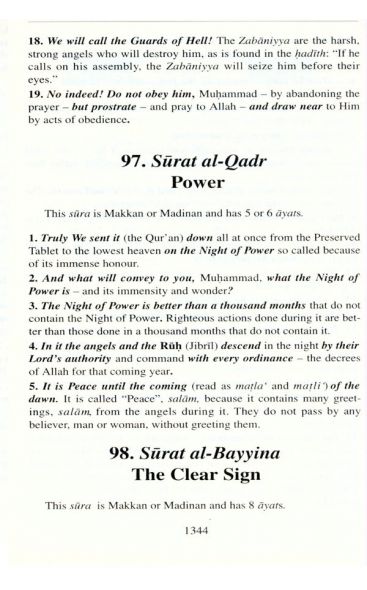 Tafsir al-Jalalayn, meaning 'The Commentary of the Two Jalals' is named after its two authors: Jalalu’d-Din al-Mahalli, who wrote half of it, and his student, Jalalu’d-Din as-Suyuti, one of the greatest Muslim scholars of all, who completed it after al-Mahalli’s death.

The publication of this book is a landmark in the history of Islamic literature in English. With this work, for the first time, a complete translation of one of the great classical commentaries on the Holy Qur’an becomes available to English-speaking readers. Tafsir al-Jalalayn, meaning 'The Commentary of the Two Jalals' is named after its two authors: Jalalu’d-Din al-Mahalli (1389-1459), who wrote half of it, and his student, Jalalu’d-Din as-Suyuti (1445-1505), one of the greatest Muslim scholars of all, who completed it after al-Mahalli’s death.

For half a millennium Tafsir al-Jalalayn has been considered the essential first step in the study of the meanings of the Qur’an by teachers and students throughout the Islamic world Although it is among the shortest and simplest of the ‘complete commentaries, it is at the same time both wide-ranging and profound This translation gives non-Arabic speakers access to one of the seminal works of classical tafsir literature. It is hoped that it will prove a valuable aid to the correct understanding of the Qur’anic Revelation throughout the English-speaking world.

Jalal al-Din al-Misri al-Suyuti al-Shafi`i al-Ash`ari, also known as Ibn al-Asyuti 849-911AH /1445-1505), the mujtahid imam and re-newer of the tenth Islamic century, foremost Hadith master, encyclopaedist, historian, and biographer and probably one of the most prolific of all Islamic writers. There are an enormous number of his essays and treatises preserved today. A number of his writings concerned scientific topics or issues related to natural science and food and regimen, amongst other things From Asyut in Egypt, he was among the most renowned and prolific Muslim scholars of all time.

He wrote more than 300 books, covering every aspect of the Islamic sciences. He memorized the Qur’an at the age of ‘eight, and then went on to study with more than 150 scholars. He traveled extensively in his quest for knowledge — to Damascus, Hijaz, Yemen, India, Morocco, and the lands south of Morocco, as well as in Egypt. Al-Suyuti devoted his life to learning, teaching, and writing. He was noble, abstinent, and self-sufficient, distancing himself from people of rank and power and living on what he earned by teaching. Major writings of al-Suyuti that remain widely used today include al-Itqan, on the Qur’anic sciences; and Tafsir al-Jalalayn, which he completed when only 22.

Jalalu’d-din Muhammad ibn Ahmad al-Mahalli (791-864/1389-1459) of Cairo was a versatile, scholar who excelled in jurisprudence, theology, grammar, rhetoric, and Qur’anic commentary. He was known for his scrupulousness, fear of Allah, and fearlessness in upholding the truth. Al-Mahalli was offered the highest judicial positions but refused them. He taught jurisprudence in the Mu’ayyadiyya and Barquqiyya madrasas.

Abstinent and ascetic, he lived on what he earned by trade. His most famous work is his Qur’anic commentary, Tafsir al-Jalalayn, which he began halfway through the text with Surat al-Kahf, ending with an-Nas and al-Fatiha. Although he died before he could start the other half, the work was completed by his student, Jalalu’d-Din as-Suyuti. Al-Mahalli’s other books include commentaries on Jam’ al-Jawami’, al-Burda, al-Manahij fi’l-fiqh, al-Waraqat fi’l-usul, Kitab al-Jihad.

Aisha Abdurrahman Bewley, born in 1948 in the United States. She holds a BA in French and MA in Near Eastern Languages from the University of California, Berkeley. She spent a year with a fellowship at the American University in Cairo and at the same time attended a seminar on Sufism and Islamic philosophy at Dar al-’Ulum. She is a student of Shaykh Abdalqadir al-Murabit and also studied Ibn ‘Arabi with the late Sidi Fudul al-Hurawi in Fes, Morocco.