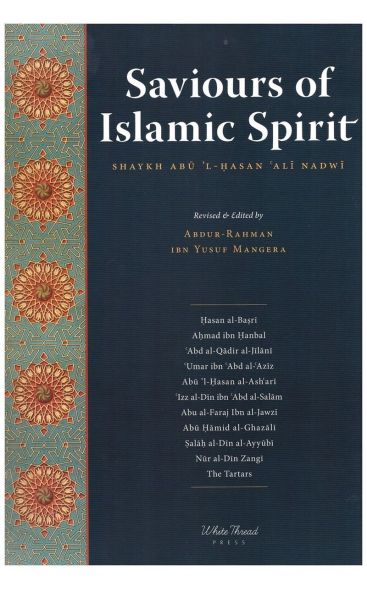 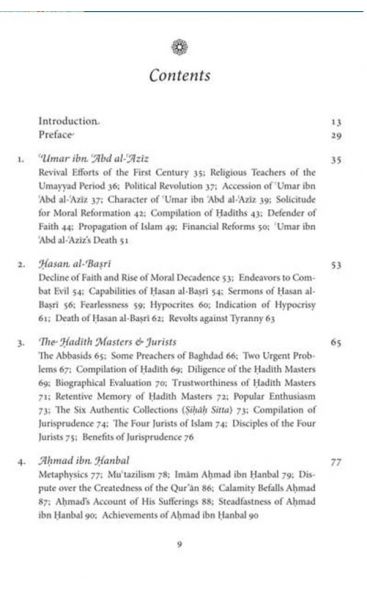 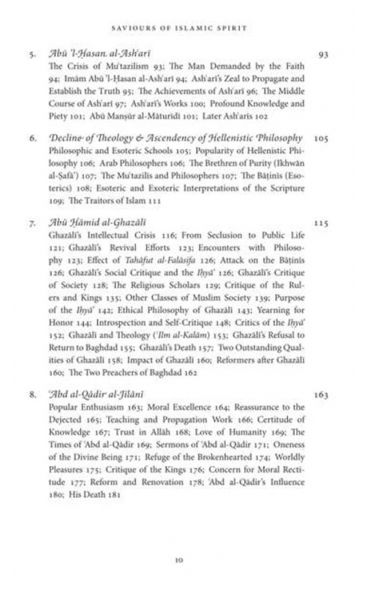 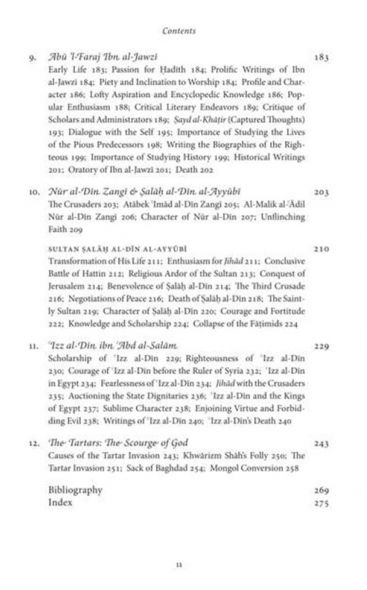 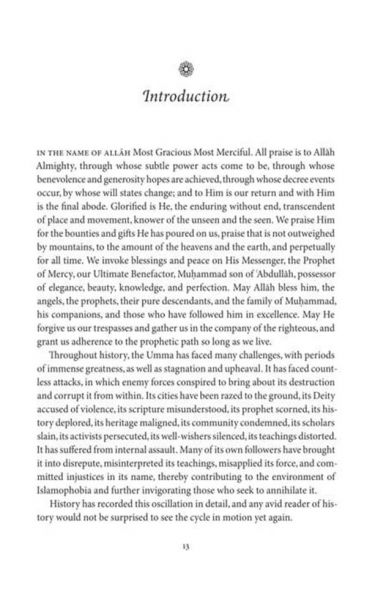 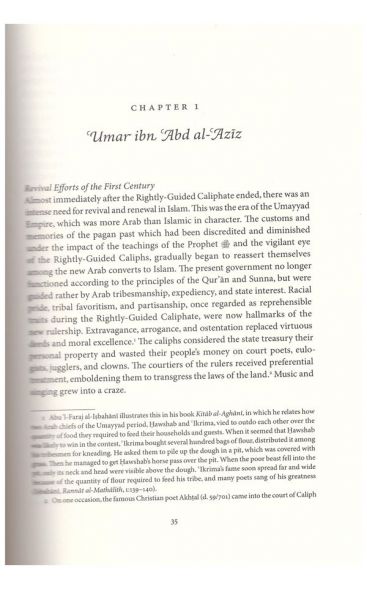 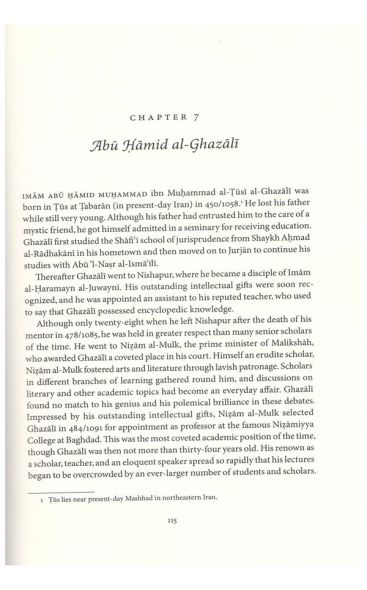 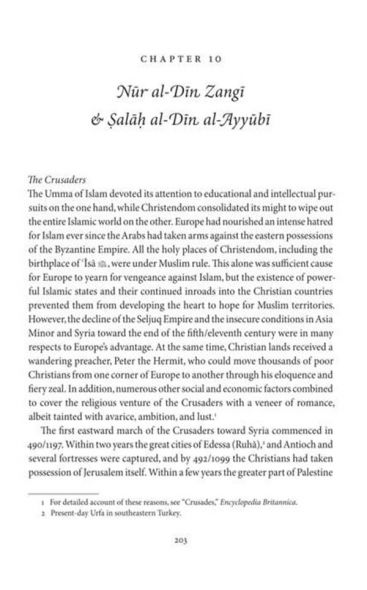 A New Revised and Edited Translation. This book, by the late Indian historian and intellectual, Shaykh Abu ’l-Hasan ‘Ali Nadwi, is a story of the ebbs and flows of this Ummah; the challenges, the setbacks, and most importantly, the successes.

This book, by the late Indian historian and intellectual, Shaykh Abu ’l-Hasan ‘Ali Nadwi, is a story of the ebbs and flows of this Ummah; the challenges, the setbacks, and most importantly, the successes. It is a poignant story of the accomplishments, attainments, and triumphs that propelled the Umma forward. It is a story told through extraordinary figures: the revivers, men of courage, vigor, and zeal, an elect group who were graced with divine determination to safeguard the spirit of God’s religion on earth. In other words, they were the saviors of the Islamic spirit.

Drawing on the lives of ten of the most influential personalities of the first seven centuries of Islam, from Hasan al-Basri, ‘Umar ibn ‘Abd al-‘Aziz, Ahmad ibn Hanbal, and Ghazali to Ibn al-Jawzi and Salah al-Din al-Ayyubi, this work offers comfort and much-needed perspective, given the current situation of Muslims around the world.

It aims to inspire Muslim youth and others to virtue and love for Allah, and to provide role models of intellectual and spiritual excellence, at a time when people are looking for motivation from other sources. This history reminds us that we are not in the direst of situations.

“Few have not felt their spirits lifted by reading this book. One of the most widely-read Islamic classics of recent times.”

He served as rector of the Nadwat al-‘Ulama’ seminary in Lucknow for a number of years, where he also taught Qur’anic exegesis, hadith, and Arabic literature, along with history and logic. He was a founding member of Rabitat al-Adab al-Islami al-‘Alamiyya (Universal League of Islamic Literature) in 1984 and was elected chairman of the All-India Muslim Personal Law Board in 1985. A prolific writer, he penned a literary legacy of a few hundred works in both Arabic and Urdu.

His works have been integrated into the curriculum in a number of universities in the Arab world. His most notable Arabic work, Ma-dha Khasir al-‘Alam bi ’nhitat al-Muslimin (What Did the World Lose by the Decline of the Muslims?), was widely acclaimed and carved a place for him in elite literary circles of the Arab world. Many of his works have since been translated into Arabic, English, Turkish, Bahasa Indonesia, Persian, and Tamil, among other languages. Karwan-i Zindagi, his eight-volume autobiography; Purane Chiragh (Ancient Lamps), comprising life sketches of contemporary personalities; his biographies of Sayyid Ahmad Shahid and Caliph ‘Ali (may Allah ennoble his countenance); and his Tarikh-i Da‘wat wa ‘Azimat (Saviours of Islamic Spirit) are seen as permanent contributions to Urdu literature. This monumental scholar passed away at the age of eighty-six on Friday 31 December 1999 (22 Ramadan 1420).