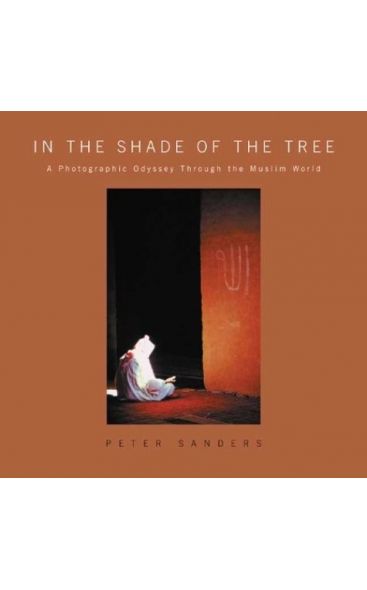 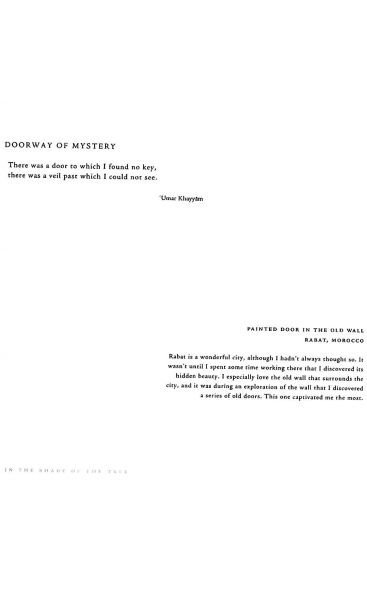 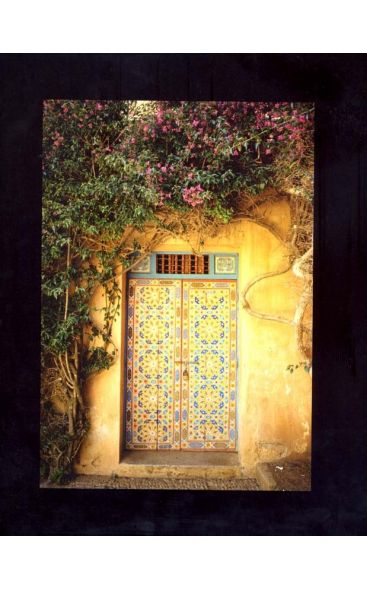 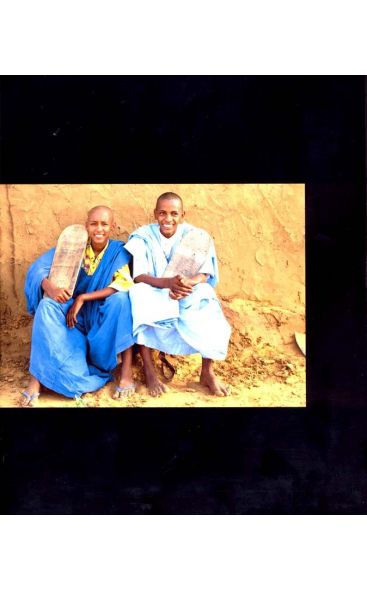 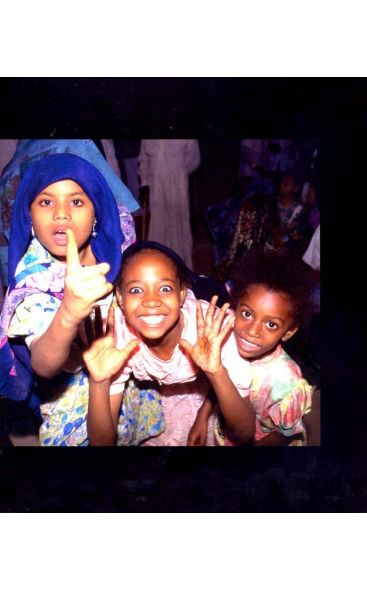 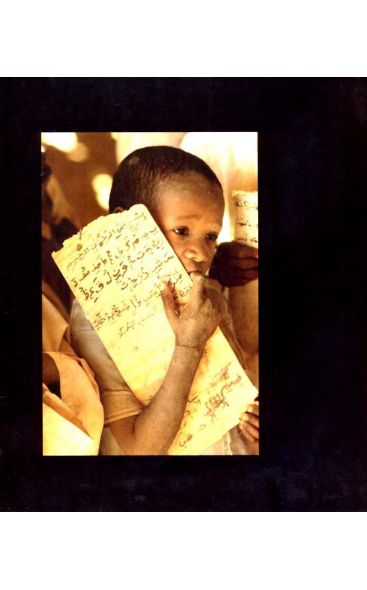 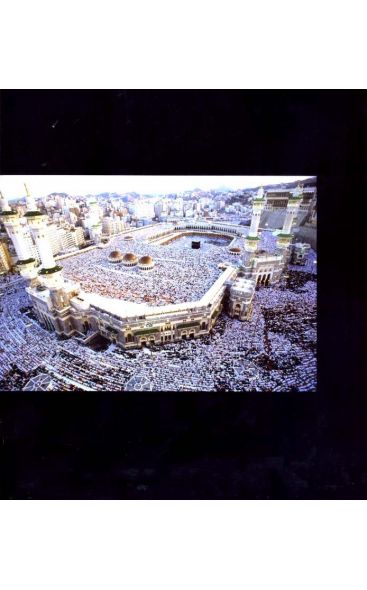 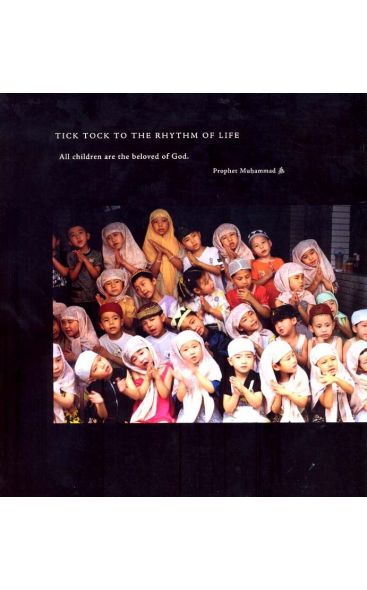 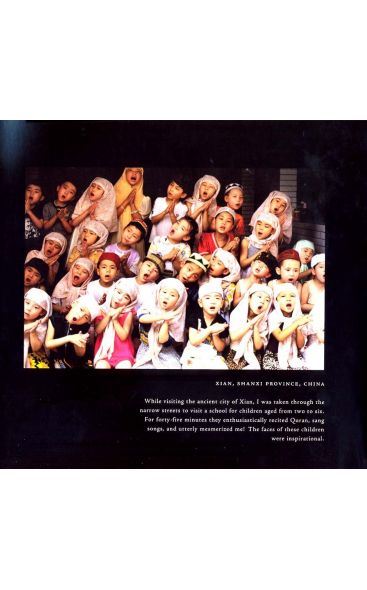 In the Shade of the Tree

This volume of stunning photography discloses the spirituality and ethos of a people and vast geography of earth in a way that cannot be communicated through an academic treatise or lecture.

This volume of stunning photography discloses the spirituality and ethos of a people and vast geography of earth in a way that cannot be communicated through an academic treatise or lecture. The photos of this book include the nooks and horizons of Africa, the Arabian Peninsula, the Silk Route, and China -- the people, landscapes, and architecture of an expansive and often misunderstood region.

As the readers glance at the photos, they will find themselves interested in both sides of the lens: the objects of Sanders' insights and also the artist's own spiritual sensitivity that has helped him "see" a story, for example, in an old wall of Morocco, in the languid gaze of an African girl, in the haunting arches of Andalusia, and in a peculiar tomb in the desert of Sudan.

The photos are accompanied by quotations from various sources, including a variety of spiritual masters, the Prophet Muhammad, and the Quran (the Muslim scripture). Also included are appropriately brief histories of Mr. Sanders' experience in taking the photos. In the Shade of the Tree is Mr. Sanders' first published volume, although his collection of unique photography number in the thousands and have been published in exhibits and numerous publications around the world.

In the Shade of the Tree is the result of many years of painstaking observation of shade. The word "photographer" literally means "one who writes with light." The photographer of this volume has been "capturing shade" for decades. Shade is a sign of God. The Quran says, Have you not considered your Lord how He extends the shade and had He willed He would have made it still. Then We made the sun its guide.

Shade is an admixture of light and darkness. The cosmos is in fact shade and Peter Sanders has spent a lifetime reflecting on it. If beauty is in the eye of the beholder, then these pictures are a testimony to the beauty in Sanders' eye. He uses an odd yet wondrous mechanical device that captures for one brief moment a glimpse of beauty. The pictures in this book, while only brief moments of shade written in light captured by his discerning eye, will linger on in your memory long after you have closed the book.

Peter Sanders began his career in the mid 1960s as one of London's key photographers of rock musicians. His pictures of Bob Dylan, Jimi Hendrix, The Doors, The Rolling Stones, The Who and many others performing are classics of the genre.

In 1970, he set off for India, cameras in hand. He travelled for seven months. This trip became a spiritual odyssey that led him onto Morocco and thereafter to the Holy cities of Makkah and Madinah, where he photographed the hajj, at a time when few professional photographers had access to Islam's holiest sanctuaries.

Peter was granted a commission by the King of Morocco's Ministry, to document all the important mosques, madrassah and zawiyas of Morocco and was given access to the whole of Morocco over a four-year period. This archive of images will be edited to produce a series of beautiful books and an exhibition.

He has been exhibiting his work around the world for the past ten years and his fine art prints continue to be sought after. Last year, he supplied all the art prints for the Shaza Hotel Madinah, an elegant new brand of hotel that is truly a celebration of a contemporary eastern world.

For the last two years, Peter Sanders Photography began the immense task of scanning and thus digitalizing his vast collection of over a quarter of a million transparencies to create islamicimages.com which is the first on-line website dedicated to the Islamic world.