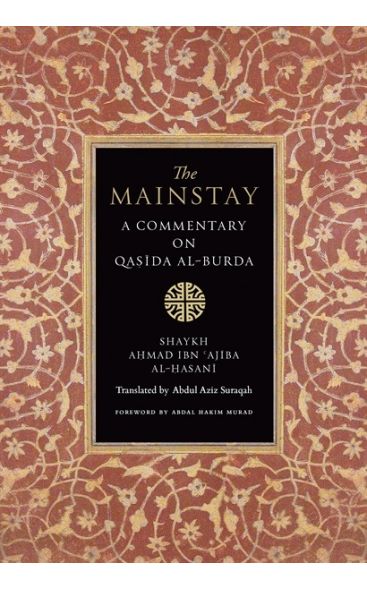 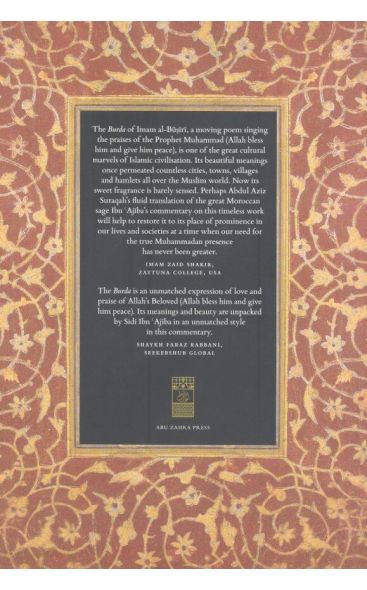 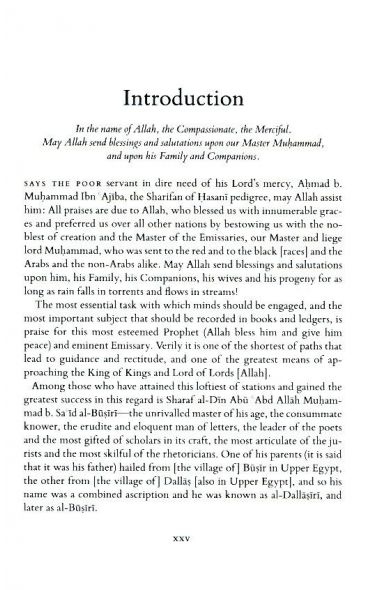 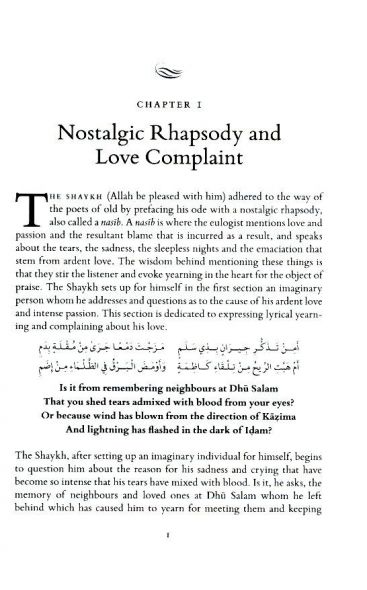 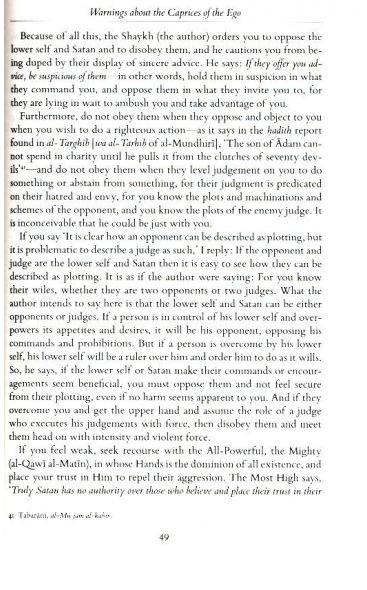 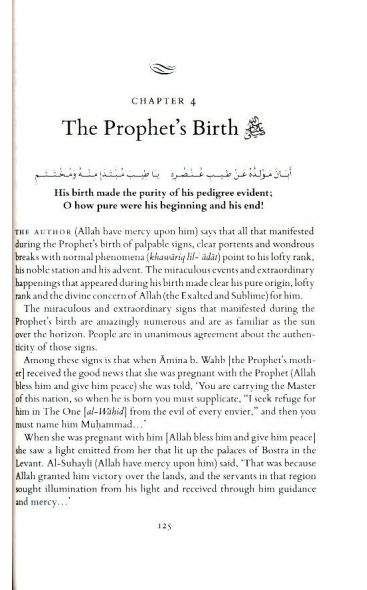 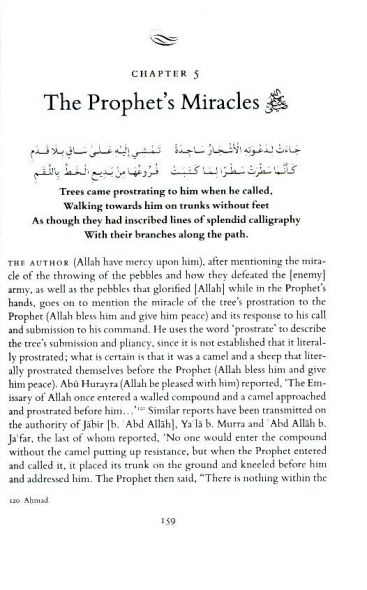 Mainstay: A Commentary on Qasida al-Burda By Ibn Ajiba

Ever since its composition in the seventh Islamic century, by the poet, scholar and spiritual master Muhammad b. Saʿid al-Buṣiri, al-Kawakib al-durriyya fī madḥ Khayr al-Bariyya (‘The Celestial Lights in Praise of the Best of Creation’), more commonly known as the Burda, has been a mainstay of the Muslim choral tradition from East to West.

Ever since its composition in the seventh Islamic century, by the poet, scholar and spiritual master Muhammad b. Saʿid al-Buṣiri, al-Kawakib al-durriyya fī madḥ Khayr al-Bariyya (‘The Celestial Lights in Praise of the Best of Creation’), more commonly known as the Burda, has been a mainstay of the Muslim choral tradition from East to West. It is the quintessence of devotional praise and expression of passionate love for the Prophet (Allah bless him and give him peace), for both the expert and layman. It adorns architecture throughout the Muslim lands and also found a place on the walls of the Prophet’s Mosque in Medina.

Dozens of commentaries and glosses on the poem have been written, by such luminaries as Ibn Ḥajar al-Haytami, ʿAli al-Qari, al-Bajuri and Shaykh-Zadah. This indicates its widespread acceptance within the mainstream Muslim scholarly tradition and unquestionably dispels the doubts that some have raised about the poem’s content. While a plethora of material exists in Arabic, Urdu and Persian, no complete commentary on the Burda has hitherto been written in or translated into English.

Inspired by this rich heritage of his predecessors, Shaykh Ibn ʿAjiba d.1224 AH [1809 CE] in al-ʿUmda fī Sharḥ al-Burda (‘The Mainstay: a Commentary on Qaṣida al-Burda’) beautifully elaborates on the poem taking the reader to the heart of the author. He comprehensively explains the meanings of each couplet and gleans beneficial spiritual lessons from it. For every reference in the Burda to events in the Prophet’s life, the author cites the primary texts that mention them and offers valuable details and enlightening clarifications of areas of possible confusion. It further offers the reader beautiful imagery and aesthetic refinement that perfectly complement al-Buṣiri’s ode.

Imam Al-Busiri (Abu 'Abdallāh Muhammad ibn Sa’íd ul-Busiri Ash Shadhili) (1211–1294) was a Sufi Egyptian poet, originally from Moroccan Sanhaji Berber descent belonging to the Shadhiliyya order. He lived in Egypt, where he wrote under the patronage of Ibn Hinna, the vizier. The most famous of these is the Qasida al-Burda (Poem of the Mantle). It is entirely in praise of the Islamic prophet, Muhammad, who cured the poet of paralysis by appearing to him in a dream and wrapping him in a mantle.

The poem has had a unique history (cf. I. Goldziher in Revue de l'histoire des religions, vol. xxxi. pp. 304 ff.). Even in the poet's lifetime it was regarded as sacred. Up to the present time its verses are used as amulets; it is employed in the lamentations for the dead; it has been frequently edited and made the basis for other poems, and new poems have been made by interpolating four or six lines after each line of the original. It has been published with English translation by Faizullabhai (Bombay, 1893), with French translation by R. Basset (Paris, 1894), with German translation by C. A. Ralfs (Vienna, 1860), and in other languages elsewhere.

Ahmad ibn 'Ajiba (1747–1809) was an 18th-century Moroccan saint in the Darqawa Sufi Sunni Islamic lineage. He was born of a sharif family in the Anjra tribe that ranges from Tangiers to Tetuan along the Mediterranean coast of Morocco. As a child he developed a love of knowledge, memorizing the Qur'an and studying subjects ranging from Classical Arabic grammar, religious ethics, poetry, Qur'anic recitation and tafsir.

At the age of eighteen he left home and undertook the study of exoteric knowledge in Qasr al-Kabir under the supervision of Sidi Muhammad al-Susi al-Samlali. It was here that he was introduced to studies in the sciences, art, philosophy, law and Qur'anic exegesis in depth. He went to Fes to study with Mohammed al-Tawudi ibn Suda, Bennani, and El-Warzazi, and joined the new Darqawiyya in 1208 AH (1793), of which he was the representative in the northern part of the Jbala region.

He spent his entire life in and around Tetuan, and died of the plague in 1224 AH (1809). He is the author of around forty works and a Fahrasa which provides interesting information concerning the intellectual centre that Tetuan had become by the beginning of the 19th century. Among his descendants are the famous Ghumari brothers.