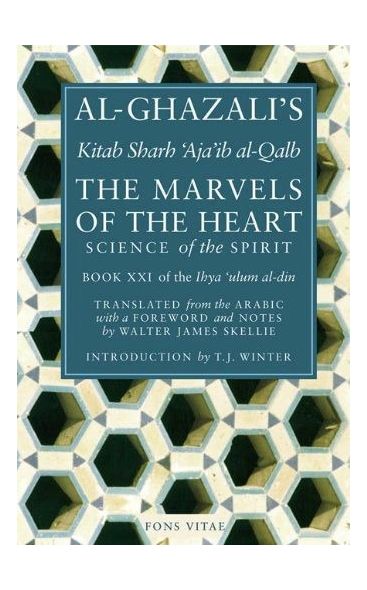 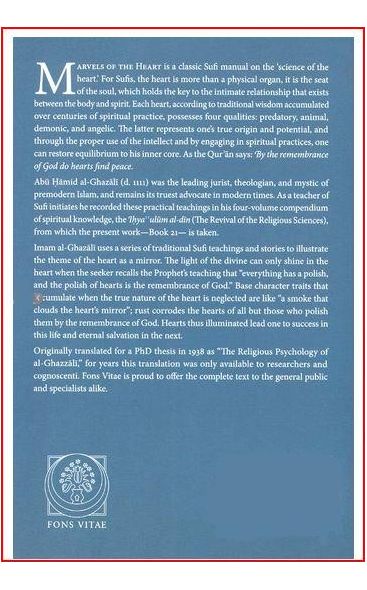 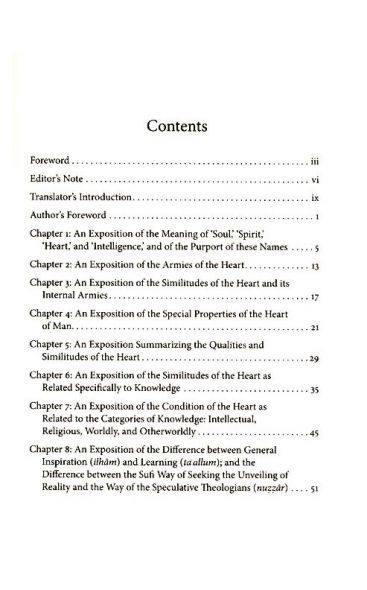 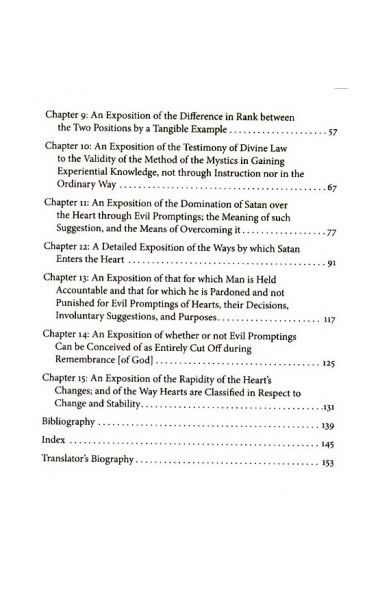 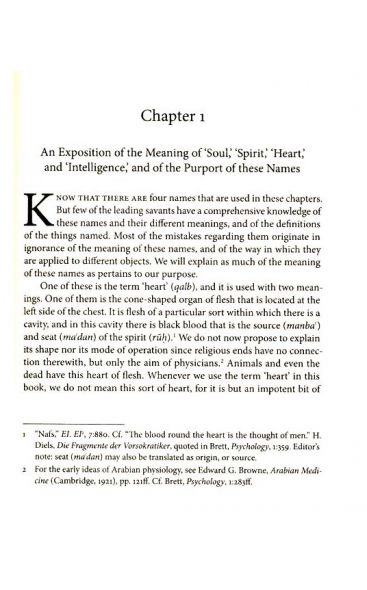 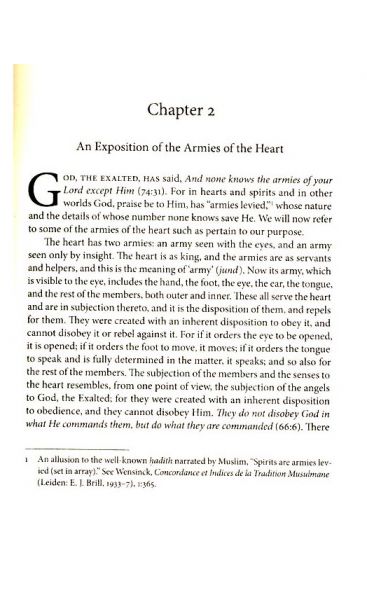 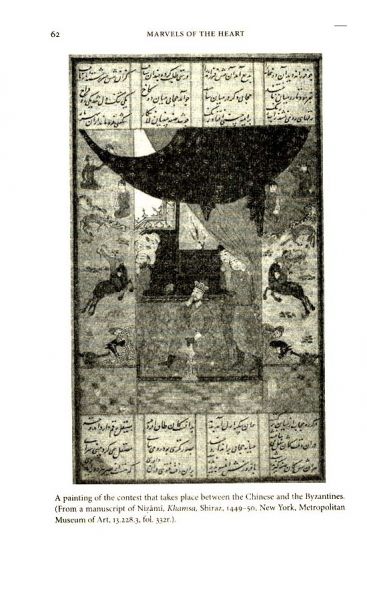 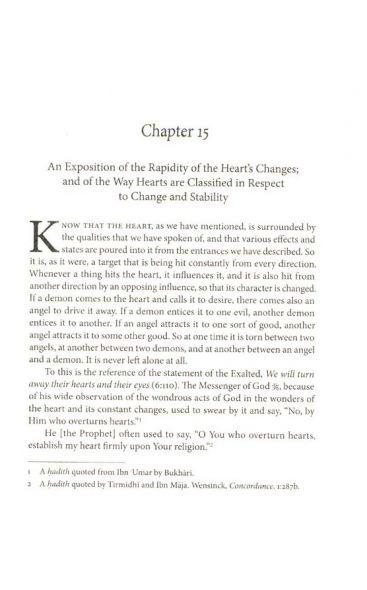 Al-Ghazali: The Marvels of the Heart

This is a classic Sufi manual on the science of the heart.

This is a classic Sufi manual on the 'science of the heart.'  For Sufis, the 'heart' is more than a piece of flesh, it is the seat of the soul, and holds the key to the intimate relationship which exists between soul and body.

Each heart, according to this traditional wisdom accumulated over centuries of spiritual practice and experience, possesses four qualities: predatory, animal, demonic, and divine. The latter represents our true origin and potential, and by use of the intelligence and spiritual practices enabled by God's grace, we may restore equilibrium to our inner core. As the Koran says: 'By the remembrance of God do hearts find peace.'

Ghazali uses a series of traditional Sufi teaching stories to illustrate the theme of the heart as a mirror. The light of the divine sun can only shine in the heart when the seeker recalls the Prophet's teaching that 'everything has a polish, and the polish of hearts is the remembrance of God.' Bad character traits, acquired through faulty upbringing, are like 'a smoke which clouds the heart's mirror'; this is the 'heart's rust' mentioned in the Koran. But the one who has polished his heart is made luminous by God's light, and brings that light to others, which is the quality of sainthood.

Shaykh Hamza Yusuf (born 1960) is an American Muslim scholar, and is co-founder of Zaytuna College. He is a proponent of classical learning in Islam and has promoted Islamic sciences and classical teaching methodologies throughout the world.

Walter James Skellie was born in Argyle, New York in 1899.After completing high school he attended first Westminster College and later Pittsburgh Theological Seminary. After completing seminary in 1924, he married Clara Imogene McDowell. The couple was appointed to Egypt by the UPNA Board of Foreign Missions in 1924.

Skellie's first appointment was to the Delta mission in Alexandria. He subsequently served at the Thebes, Assiut, and Argyle missions. During his evangelistic field service, Skellie also completed his M.A. in Arabic Studies from the Hartford Seminary Foundation in 1930, and his Ph.D. in Arabic Studies from the same institution in 1938.During a furlough to the U.S. in 1946-47, he completed additional coursework in school administration at Columbia University Teachers College.

He then returned to Egypt and served as Principal of the Secondary School for Boys in Assiut from 1947 to 1960.From 1958 on he served under the auspices of the COEMAR PCUSA. In 1964 Skellie retired from the field, and returned to the U.S. with his wife. Following his return to the U.S., and until his death in 1981, Walter Skellie spoke frequently on the subject of his 40 years in the mission field.