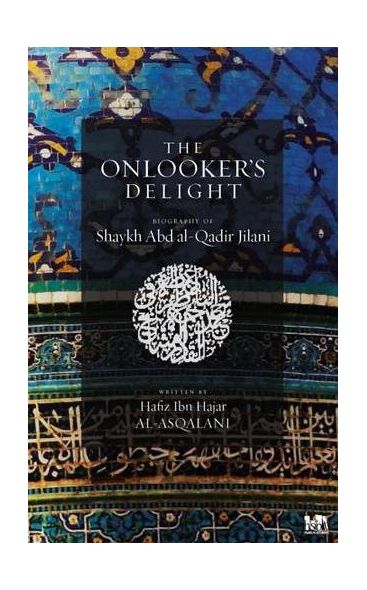 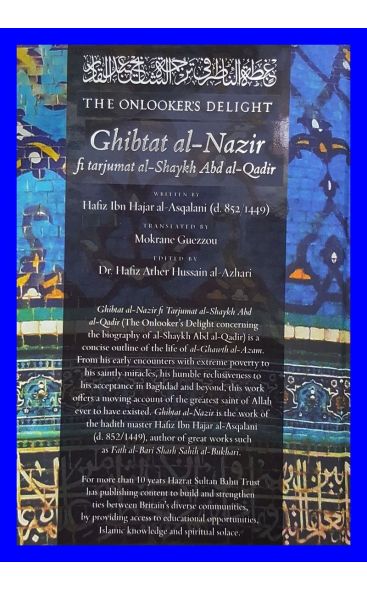 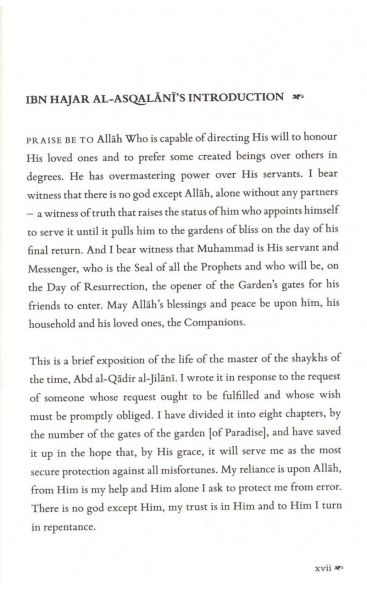 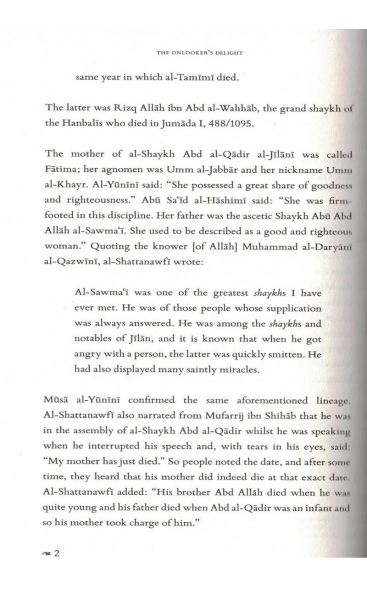 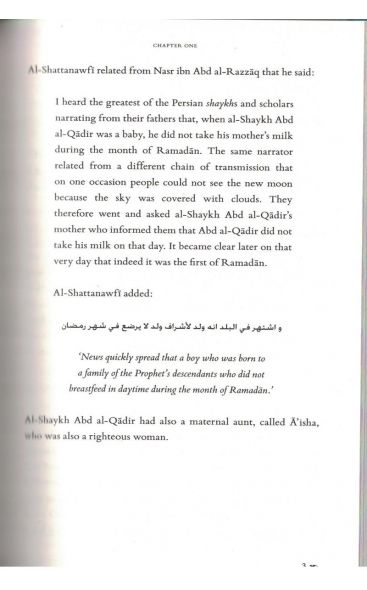 This new work is the first ever English translation of the classical text Ghabtat al-Nadhir by Shaykh al Islam Hafiz ibn Hajar al-Asqalani, may Allah be pleased with him.

This new work is the first ever English translation of the classical text Ghabtat al-Nadhir by Shaykh al Islam Hafiz ibn Hajar al-Asqalani, may Allah be pleased with him.

Ibn Hajar Al-Asqalani, (18 February 1372 – 2 February 1449, 852 A.H.) was a medieval Shafi'ite Sunni scholar of Islam who represents the entire realm of the Sunni world in the field of Hadith. He is also known as Shaykh al Islam. When he accompanied al-Kharrubi to Mecca at the age of 12, he was considered competent to lead the Tarawih prayers during Ramadan.

When his guardian died in 1386, Ibn Hajar's education in Egypt was entrusted to hadith scholar Shams al-Din ibn al-Qattan, who entered him in the courses given by al-Bulqini (d. 1404) and Ibn al-Mulaqqin (d. 1402) in Shafi'i fiqh, and Abd al-Rahim ibn al-Husain al-'Iraqi (d. 1404) in hadith, after which he travelled to Damascus and Jerusalem, to study under Shams al-Din al-Qalqashandi (d. 1407), Badr al-Din al-Balisi (d. 1401), and Fatima bint al-Manja al-Tanukhiyya (d. 1401). After a further visit to Mecca, Medina, and Yemen, he returned to Egypt.

Imam As-Suyuti said: “It is said that he drank Zamzam water in order to reach the level of al-Dhahabi in memorization—which he succeeded in doing, even surpassing him.”

Ibn Hajar went on to be appointed to the position of Egyptian chief-judge (Qadi) several times.

He died after Isha prayers on February 2, 1449 CE at the age of 79. His funeral in Cairo was attended by an estimated 50,000 people, including the sultan and the caliph. Ibn Hajar authored more than fifty works on hadith, hadith terminology, biographical evaluation, history, Quranic exegesis, poetry and Shafi'i jurisprudence.