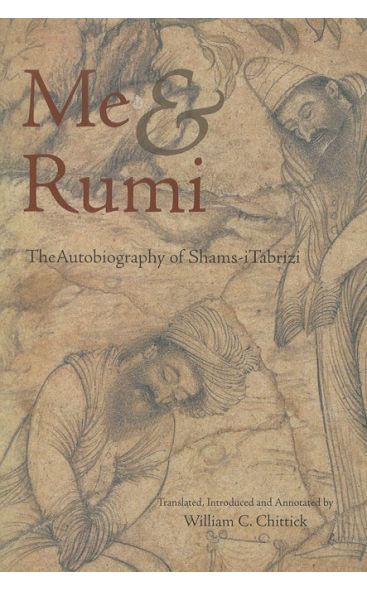 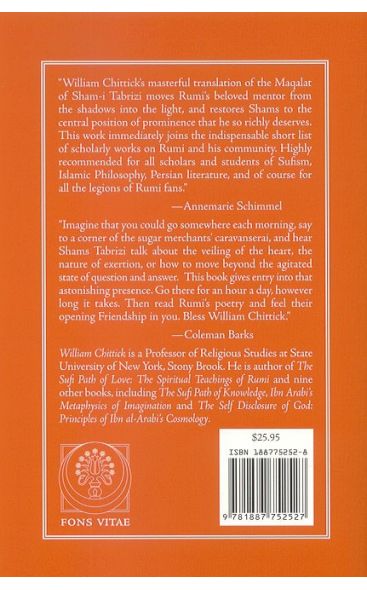 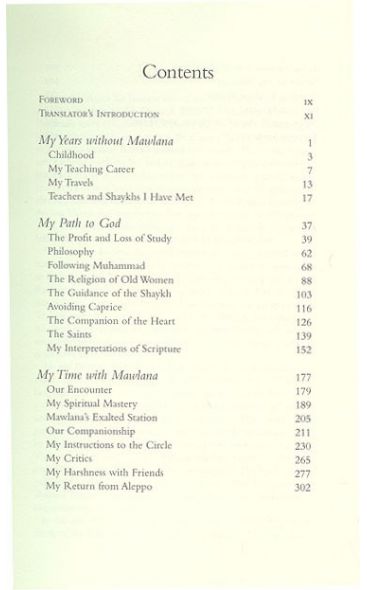 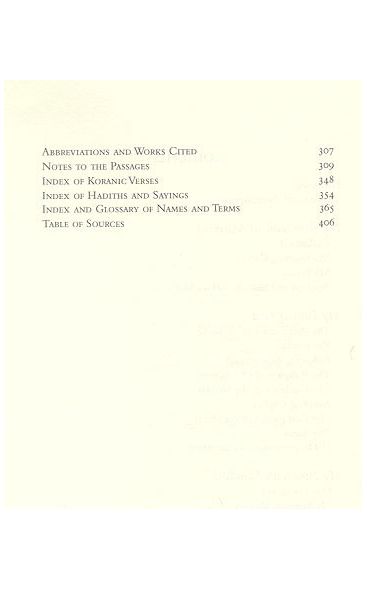 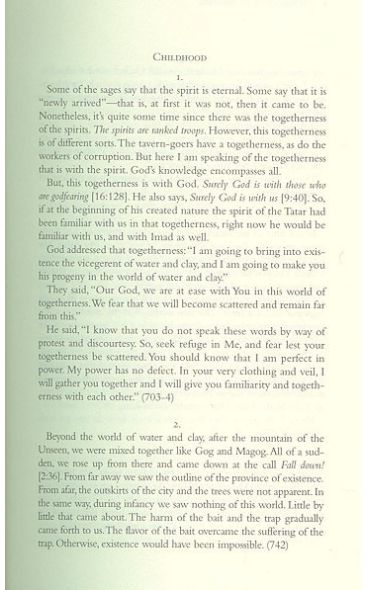 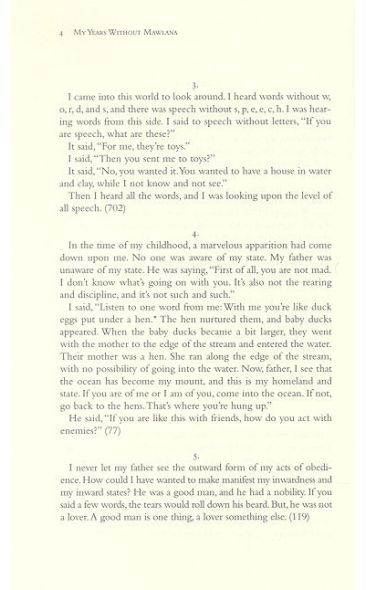 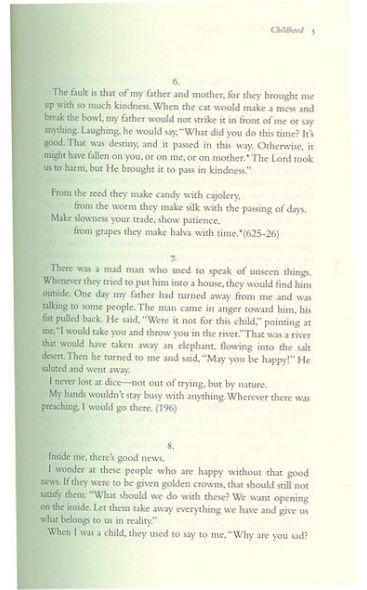 Me and Rumi: The Autobiography of Shams-I Tabrizi

This book gives entry into that astonishing presence.

"Imagine that you could go somewhere each morning, say to a corner of the sugar merchants' caravansary, and hear Shams Tabriz talk about the veiling of the heart, the nature of exertion, or how to move beyond the agitated state of question and answer. This book gives entry into that astonishing presence. Go there for an hour a day, however long it takes. Then read Rumi's poetry and feel their opening Friendship in you. Bless William Chittick."

The astounding autobiography of the man who transformed Rumi from a learned religious teacher into the world’s greatest poet of mystical love.

"William Chittick’s masterful translation of the Maqalat of Shamsi Tabrizi moves Rumi’s beloved mentor from the shadows into the light, and restores Shams to the central position of prominence that he so richly deserves. This work immediately joins the indispensable short list of scholarly works on Rumi and his community. Highly recommended for all scholars and students of Sufism, Islamic Philosophy, Persian literature, and of course for all the legions of Rumi fans."

Now that Rumi has become one of the best-selling poets in North America, interest in his life and times has increased dramatically. Practically every collection of his poetry provides a thumbnail biography, highlighting his encounter with Shams-i Tabrizi, the wandering mystic who became Rumi’s beloved companion. Rumi had been a sober scholar, teaching law and theology to a small circle of students, but the coming of Shams turned him into a devotee of music, dance, and poetry. Three years after Shams’s appearance out of nowhere, he abruptly vanished, never to be seen again. It was Rumi’s longing for the lost Shams that transformed him into one of the world’s greatest poets. Rumi immortalized Shams’s name by constantly celebrating him in his poetry as the embodiment of the divine beloved.

Very little is known about the historical Shams, indeed, some have even doubted that he was a real person. Everyone interested in Rumi’s poetry has been curious about him, and beginning with Rumi’s own son and other hagiographers, a great deal of legend was built up. Over the centuries Shams became a trope of Persian, Turkish, and Urdu literatures. Modern scholarship has made little headway in explaining who Shams was or how he was able to play such a decisive role in Rumi’s life, though a good number of theories have been advanced.

Me and Rumi represents a true milestone in the study of this enigmatic figure. It makes available for the first time in any European language first-hand accounts of Shams that have never been studied by Western scholars. When Rumi and Shams sat and talked, one or more members of the circle took notes. These were never put into final form, but they were preserved and sometimes copied by later generations, ending up in various libraries scattered around Turkey. Fifteen years ago an Iranian scholar completed the long process of collating and editing the manuscripts. The book that he published, called Maqalat-i Shams-i Tabrizi, “The Discourses of Shams-i Tabrizi”, provides us with an extraordinary picture of an awe-inspiring personality.

In Me and Rumi William C. Chittick has translated about two-thirds of the Discourses into English and arranged them in a manner that clarifies their meaning and context. He provides notes and a glossary, which will go a long way toward helping readers decipher the more obscure passages. The net result is an exciting and readable book that brings Shams to life. For the first time in Western sources we are given access to him without the intermediary of Rumi and the myth-makers. Shams appears as raucous and sober, outspoken and subtle, harsh and gentle, learned and irreverent, and above all as an embodiment of the living presence of God. The book destroys the stereotypes that have been set up by the secondary literature, and it gives access to a far more fascinating and vivid personality than we have any right to expect from what hagiographers and scholars have written.

Shams-i-Tabrizi or 'Shams al-Din Mohammad' (1185–1248) was a PersianMuslim, who is credited as the spiritual instructor of Mewlana Jalal ad-Din Muhammad Balkhi, also known as Rumi and is referenced with great reverence in Rumi’s poetic collection, in particular Diwan-i Shams-i Tabrizi (The Works of Shams of Tabriz). Tradition holds that Shams taught Rumi in seclusion in Konya for a period of forty days, before fleeing for Damascus. The tomb of Shams-i Tabrīzī was recently nominated to be a UNESCO World Heritage Site.

William C. Chittick was born in Milford, Connecticut. He finished his B.A. in the United States and then went to Iran, where he completed a Ph.D. in Persian literature at Tehran University in 1974. He taught comparative religion for five years at Aryamehr Technical University in Tehran, and left Iran just before the revolution. For three years he was assistant editor of the Encyclopaedia Iranica at Columbia University, and from 1983 he has taught religious studies at Stony Brook University. He is author and translator of twenty-five books and one hundred articles on Sufism, Shi’ism, and Islamic thought in general. His more recent titles include The Self-Disclosure of God: Principles of Ibn al-`Arabî’s Cosmology (State University of New York Press, 1998) and The Heart of Islamic Philosophy (Oxford University Press, 2001).