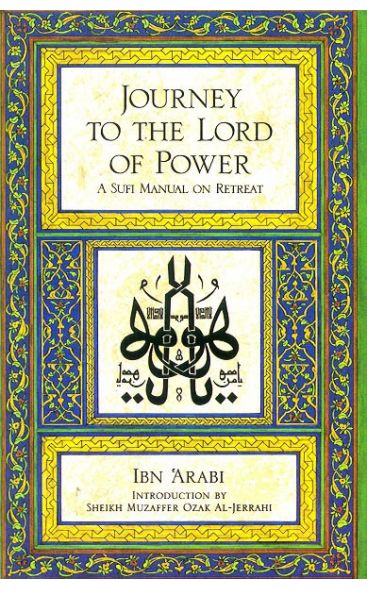 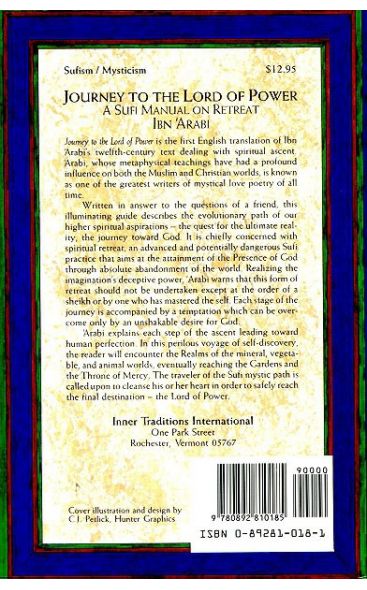 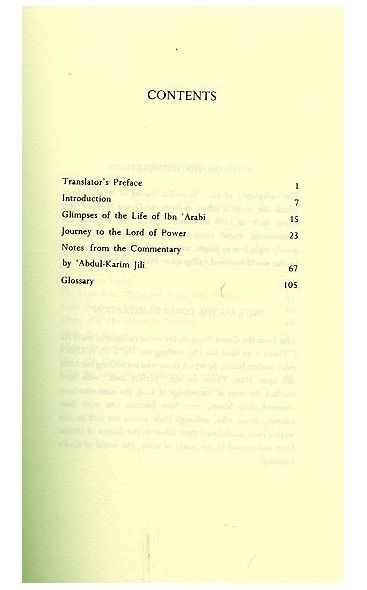 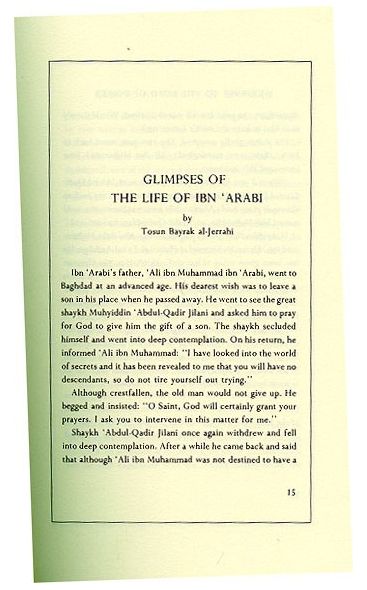 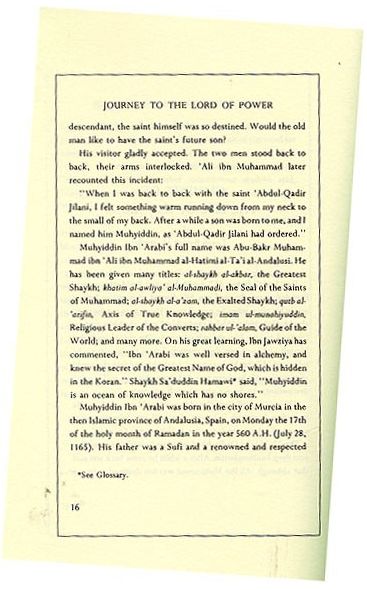 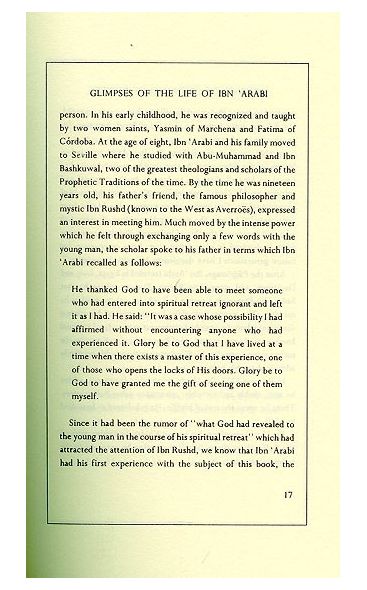 Journey to the Lord of Power: A Sufi Manual on Retreat

Journey to the Lord of Power is the first English translation of Ibn 'Arabi's twelfth-century text dealing with spiritual ascent.

Journey to the Lord of Power is the first English translation of Ibn 'Arabi's twelfth-century text dealing with spiritual ascent. 'Arabi, whose metaphysical teachings have had a profound influence on both the Muslim and Christian worlds, is known as one of the greatest writers of mystical love poetry of all time.

Written in answer to the questions of a friend, this illuminating guide describes the evolutionary path of our higher spiritual aspirations, the quest for the ultimate reality, the journey toward God. It is chiefly concerned with spiritual retreat, an advanced and potentially dangerous Sufi practice that aims at the attainment of the Presence of God through absolute abandonment of the world. Realizing the imagination's deceptive power, 'Arabi warns that this form of retreat should not be undertaken except at the order of a sheikh or by one who has mastered the self. Each stage of the journey is accompanied by a temptation which can be overcome only by an unshakable desire for God.

'Arabi explains each step of the ascent leading toward human perfection. In this perilous voyage of self-discovery, the reader will encounter the Realms of the mineral, vegetable, and animal worlds, eventually reaching the Gardens and the Throne of Mercy. The traveler of the Sufi mystic path is called upon to cleanse his or her heart in order to safely reach the final destination, the Lord of Power.

Muhammad b. Ali Muhyiddin Ibn 'Arabi, mystic, philosopher, poet, sage, is one of the world's great spiritual teachers. Known as Muhyiddin (the Revivifier of Religion) and the Shaykh al-Akbar (the Greatest Master), he was born in 560 AH (1165 AD) into the Moorish culture of Andalusian Spain, the centre of an extraordinary flourishing and cross-fertilization of Jewish, Christian and Islamic thought, through which the major scientific and philosophical works of antiquity were transmitted to Northern Europe. Ibn 'Arabi's spiritual attainments were evident from an early age, and he was renowned for his great visionary capacity as well as being a superlative teacher. He travelled extensively in the Islamic world and died in Damascus in 1240 AD.

He wrote over 350 works including the Fusûs al-Hikam, an exposition of the inner meaning of the wisdom of the prophets in the Judaic, Christian, Islamic line, and the Futûhât al-Makkiyya, a vast encyclopaedia of spiritual knowledge which unites and distinguishes the three strands of tradition, reason and mystical insight. In his Diwân and Tarjumân al-Ashwâq he also wrote some of the finest poetry in the Arabic language. These extensive writings provide a beautiful exposition of the Unity of Being, the single and indivisible reality which simultaneously transcends and is manifested in all the images of the world. Ibn 'Arabi shows how Man, in perfection, is the complete image of this reality and how those who truly know their essential self, know God.

Rabia Terri Harris is an essayist, editor, peace activist, public intellectual, practicing chaplain, freelance theologian, sometime translator, and aspiring servant of Allah. In 1994 Ms. Harris founded the Muslim Peace Fellowship, the first organization specifically devoted to the theory and practice of authentically Islamic active nonviolence. Today she serves as Director of MPF and Resident Elder at Dar Anwar as-Salam, the Muslim component of the Community of Living Traditions, a tripartite Abrahamic residential peace community located in Stony Point, New York. She is also among the organizers of a new venture in Islamic pastoral care; the Muslim Chaplains Association.

Ms. Harris holds a Bachelor’s degree from Princeton University in the field of Religion, a Master’s from Columbia University in Middle Eastern Languages and Cultures, and a Graduate Certificate in Islamic Chaplaincy from Hartford Seminary. She has spent fifteen years as a columnist and contributing editor at Fellowship, the magazine of the Fellowship of Reconciliation.