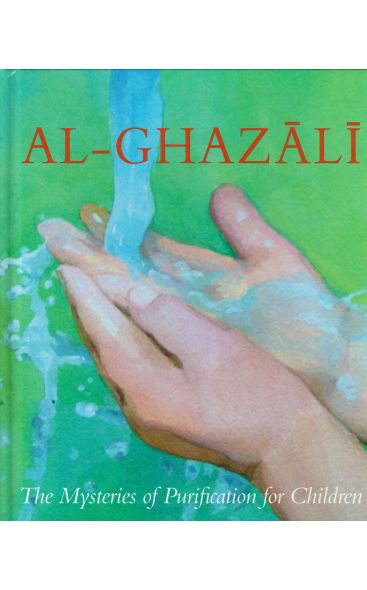 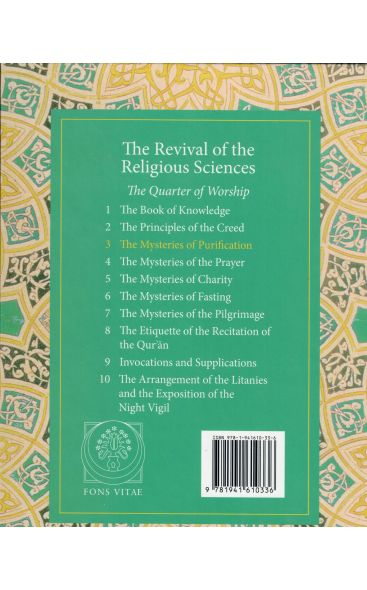 Al-Ghazali: The Mysteries Of Purification For Children

There are variations for the performance of wudu in the different Islamic schools of law throughout the Islamic world, such as the Maliki, Hanifi, Hanbali, and Shafi’i. Again, these are outer differences but the inward sunna is The Book on the Mysteries of Purity For Children what we are mostly aiming to learn in this wonderful book from Imam al-Ghazali.

One of the beauties of Islamic law is that there are many acceptable ways to perform certain rites. There are variations for the performance of wudu in the different Islamic schools of law throughout the Islamic world, such as the Maliki, Hanafi, Hanbali, and Shafi’i. Again, these are outer differences but the inward sunna is The Book on the Mysteries of Purity For Children what we are mostly aiming to learn in this wonderful book from Imam al-Ghazali.

In the stories you are reading, the special teacher is called Haj Abdullah, who like his name, has made the Pilgrimage, the journey to the sacred center and performed all that is required. Abdullah means that he truly serves God. In the books and workbooks of this Series, we have shown Haj Abdullah in different ways – he sometimes appears old and at other times younger.

The country he seems to come from varies as well. The reason is: Haj Abdullah could be your own grandfather or some family member. He could be an imam or a teacher or a wise elder. You can find the fine character of Haj Abdullah in many respected grown ups in your very own communities! Haj Abdullah is found everywhere at all times and in everyplace.

Hopefully as you grow up you will teach by copying his way of being completely present to anyone he is with. The greatest gifts we can give one another are our complete presence and pure, shining hearts.