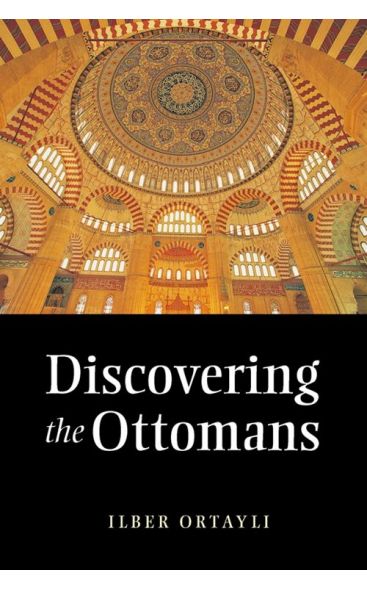 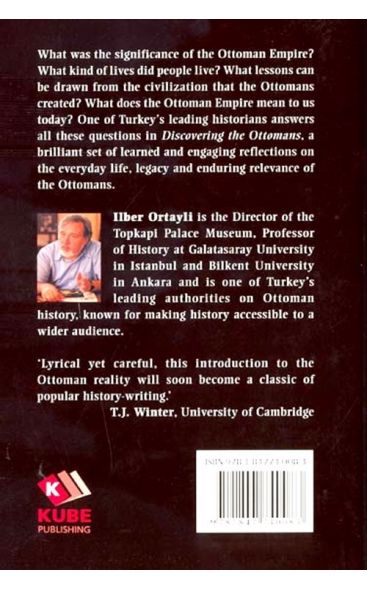 At the turn of the nineteenth century, the Ottoman Empire straddled three continents and encompassed extraordinary ethnic and cultural diversity among the estimated thirty million people living within its borders. It was perhaps the most cosmopolitan state in the world - and possibly the most volatile.

In Turkey, the celebrations to mark the 700th anniversary of the foundation of the Ottoman State have provoked an unexpected interest in the Ottomans: the Turkish public has started to show an interest in its own seven-century history. This interest has gone past the level of mere patriotism. The increasing sophistication of public debate and interpretation, people have begun to ask questions such as:

Such questions reveal the need for an in-depth study of this subject, and for the findings of such a study to be presented to a broader audience. Undoubtedly, this book in your hand can claim to be one such work.

One of Turkey's leading historians, Professor Ilber Ortayli, answers all these questions in Discovering the Ottomans, brilliant set of learned and engaging reflections on the everyday life, legacy and enduring relevance of the Ottomans.

Whether he is enlightening us about the historical development of the Ottomans, or analyzing the residues of Ottoman history, Iber Ortayli is always an expert communicator: in Turkey he is known as 'the man who makes history fun.' Ilber Ortayli presents the reader with a different vision of the Ottoman state, and of family life and identity. He invites the reader to re-discover the Ottomans, with their sophisticated administration system, their sultans, palaces, cities, and monuments; in short, with their own unique identity.

Ilber Ortayli, born in Vienna in 1947, is a leading expert in the Ottomans, who is known for making history accessible to a wider audience. He is Director of the Topkapi Palace Museum in Istanbul, Professor of History at Galatasaray University in Istanbul and Bilkent University in Ankara.