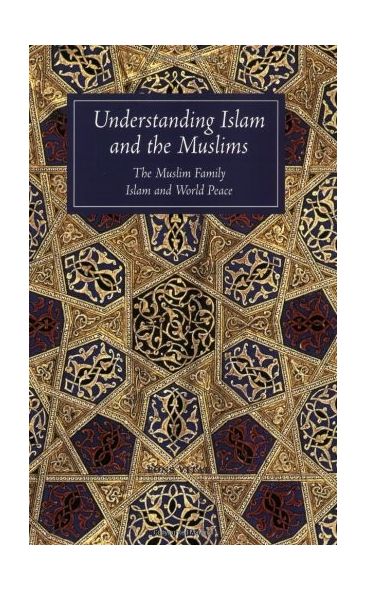 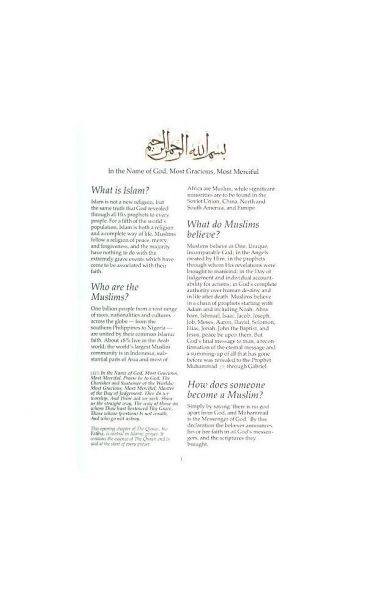 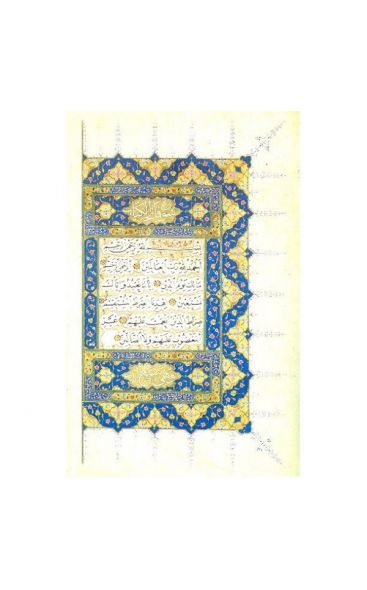 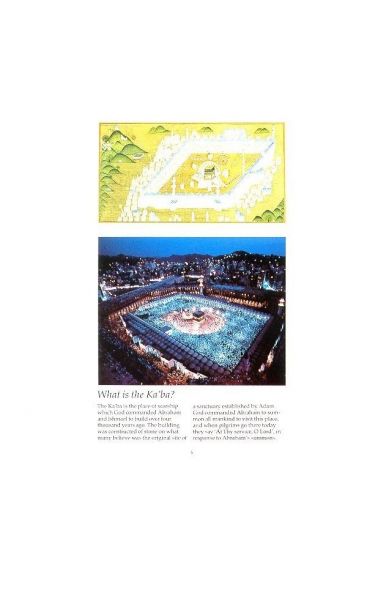 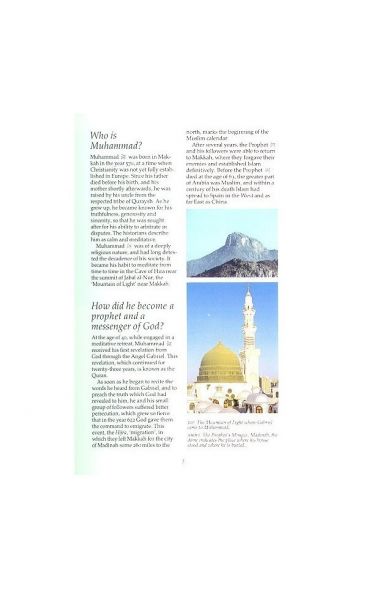 Understanding Islam and the Muslims

Myths and misunderstanding continue to proliferate about Islam and its millions of followers worldwide. Through stunning photography provided by ARAMCO World and an accessible question and answer format, this work offers succinct, and sometimes surprising answers to frequently asked questions about the Muslim faith.

Myths and misunderstanding continue to proliferate about Islam and its millions of followers worldwide. Through stunning photography provided by ARAMCO World and an accessible question and answer  this newly-expanded version of America’s most popular short introduction to the key precepts of Islam offers succinct, and sometimes surprising, answers to frequently asked questions about the Muslim faith.

Written by eminent scholars T.J. Winter, Lecturer in Islamic Studies at Cambridge University, and John A. Williams of the College of William and Mary’s Department of Religion, this new version of a classic work is unique in that it has the endorsement of Al Azhar University of Cairo, which has been the center of Islamic study for the entire Muslim world since 969 C.E.

His work includes publications on Islamic theology and Muslim-Christian relations.In 2003 he was awarded the Pilkington Teaching Prize by Cambridge University and in 2007 he was awarded  King Abdullah I Prize for Islamic Thought for his short booklet Bombing Without Moonlight.

He has consistently been included in the "500 Most Influential Muslims" list published annually by the Royal Islamic Strategic Studies Centre and was ranked in 2012 as the 50th most influential.

“Through its text and photographs, this book seeks to replace inaccurate images of Islam with recognition of the multi-faceted character of this global religion and its widely diverse adherents. It cannot be reduced to stereotypes. Islam is not inherently violent, nor are Muslims intrinsically prone to violence.”

“A much welcome contribution-an accurate and scholarly presentation of the Islamic faith. Having carefully reviewed the contents, I find there is nothing to add. The Ministry of Islamic Endowments intends to make this reliable resource available on its website.”

(Dir. of the Azhar Mosque and Imam at the Sultan Hasan Mosque Advisor to the Minister of Islamic Endowments, Cairo)


“The most user-friendly introduction to the basics of Islam today. It’s compact enough to make it an ideal choice for workshops and discussion groups.”