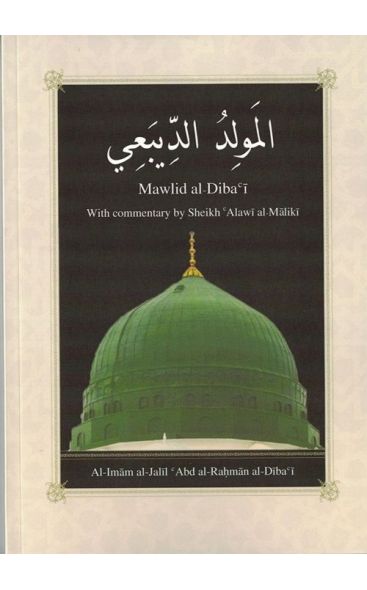 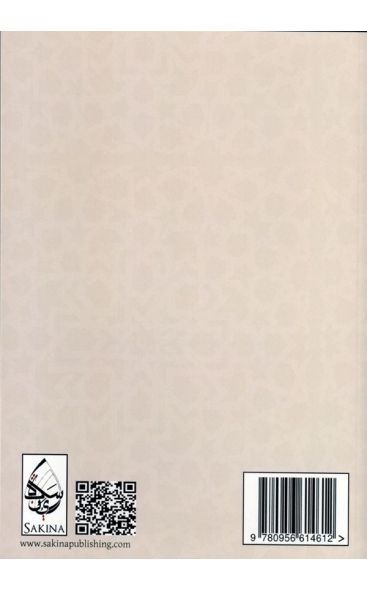 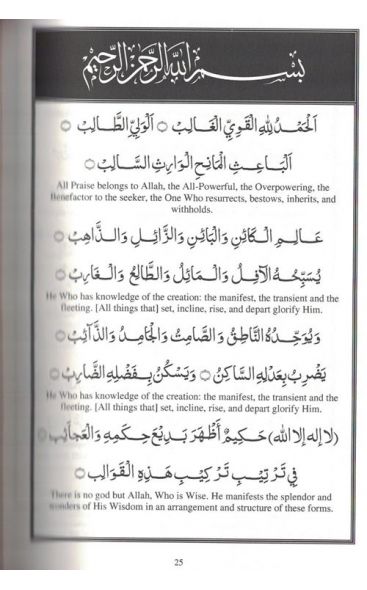 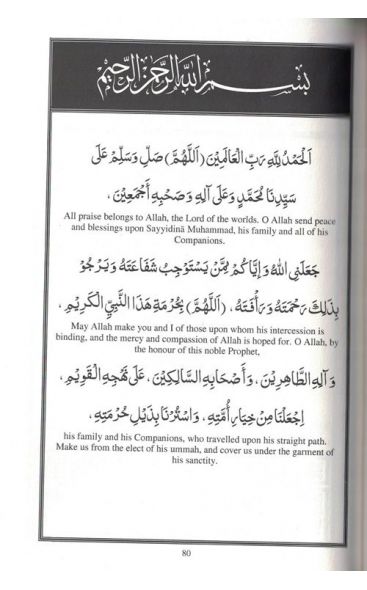 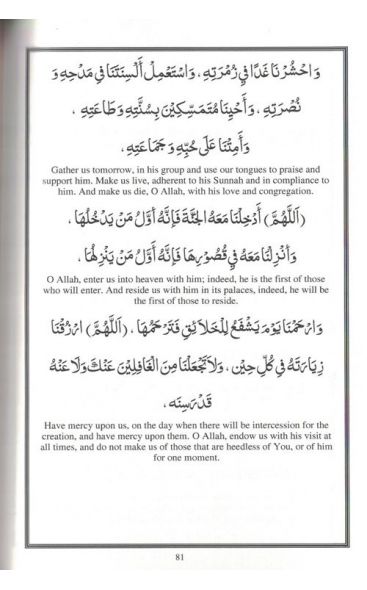 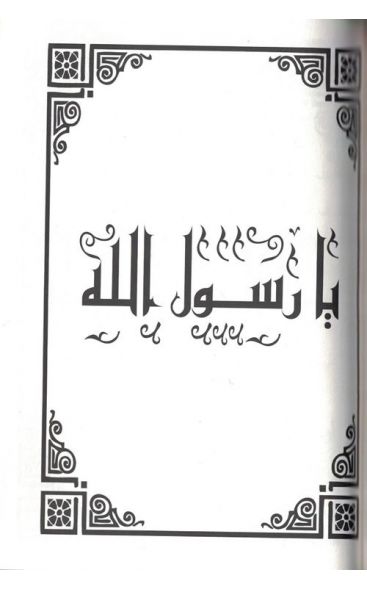 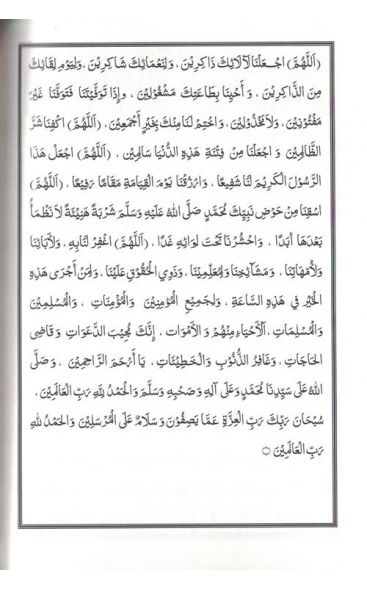 Clear Arabic text with English translation, including commentary by Shaykh Alawi al-Maliki outlining the proofs & the validity of commemorating the Prophet's birth.

Praise of the Prophet, Salla Allahu 'alayhi wa Sallam, has been an intrinsic part of Islam from its very beginning. Initially this was expressed in the Sublime Words of Allah the Exalted, accentuating the excellence of the Prophetic Character : --- ''Indeed you are of an exalted disposition'' - ''Indeed you are upon the straight path'' - ''We have only sent you as a Mercy to the Worlds.'' Thus indicating a platform reserved solely for the Noble Prophet, Salla Allahu ta'ala 'alayhi wa Sallam, such praises had not been conferred to anyone before and demonstrated in the Divine Word.

The present work composed by 'Abd al-Rahman ibn Muhammad al-Shaybani enumerates the aforementioned themes and presents them in the form of a Mawlid. The Mawlid opens with the Praise of Allah, Subhanahu wa Ta'ala, followed by the Creation of the Noble Prophet, May Blessings and Peace be upon him, thereafter he mentions the Blessed Birth, the miraculous events and the numerous virtues of the Prophetic character, as cited in the Hadiths.

This particular text has been translated alongside a commentary by the contemporary scholar, the muhaddith from Makkah, Sayyad Muhammad ibn 'Alawi al-Maliki, May Allah be pleased with him. He begins his commentary with an introduction that sets forth an account on the validity and the merits of gathering for the commemoration of the Prophetic Birth. Shaykh Muhammad ibn Alawi examines all the hadiths cited in the Mawlid, illustrating the grade of their authenticity.

Also includes detailed evidences in relation to the celebration of the birth of the Beloved Prophet, Salla Allahu ta'ala 'alayhi wa Sallam, as well as the interesting opinion of Sheikh ibn Taymiyya regarding the Mawlid.

He was born on Muharram 844 H, and died in Rajab 944 H. He Followed the Shafi'i School of Fiqh, Known as muhaddith (expert of the hadith), he memorised more than 100,000 hadith completed with its sanad (link of narrators).