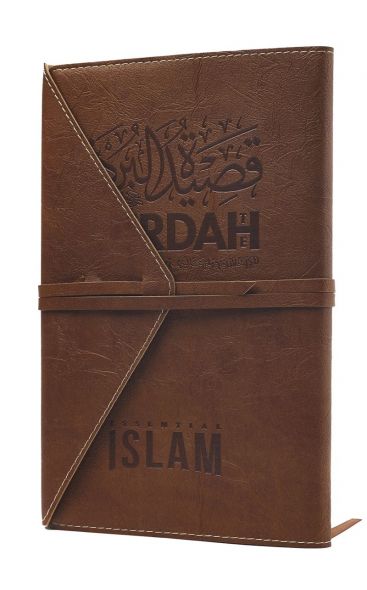 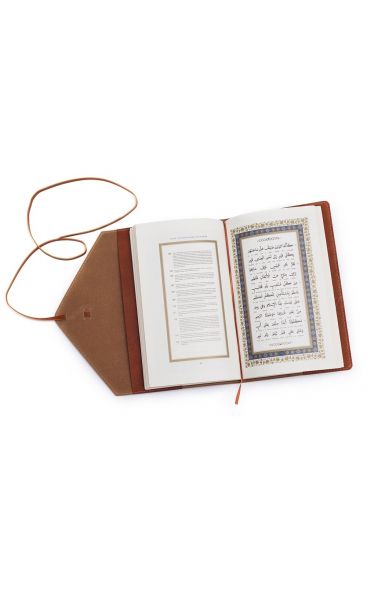 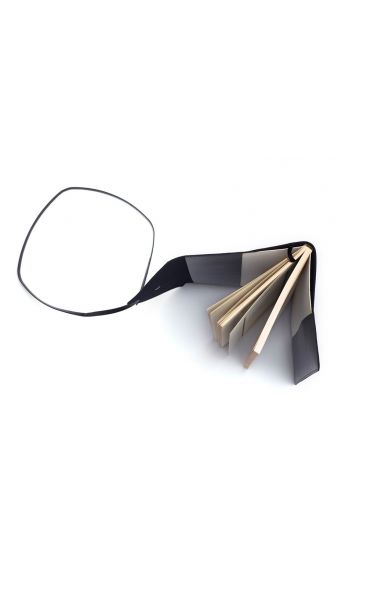 The Burdah of Imam al-Busiri

Instantly recognised anywhere in the world by its epithet, the Burdah is a timeless tribute to the Prophet Muhammad ﷺ, which although penned in the twelfth century, still resonates deeply due to the affinity generated by the authors spiritual journey.

The Burdah of Imam al-Busiri has been meticulously composed to aid studying, memorising, and singing of perhaps the single most important poem in the world. Each chapter depicts the ode’s original Arabic form along with the English translation, which is complimented with a concise commentary that explores the ode’s spirit. It is a must have book for those that wish to envisage, experience, and draw inspiration from Imam al-Busiri’s euphoric journey.

Instantly recognised anywhere in the world by its epithet, the Burdah is a timeless tribute to the Prophet Muhammad ﷺ, which although penned in the twelfth century, still resonates deeply due to the affinity generated by the authors spiritual journey.

The poem begins with Imam al-Busiri’s struggle against his ego, as he showcases the hallmarks of true Muhammadan love. Through praising the Prophet ﷺ , narrating events and miracles from the Prophet’s ﷺ life, as well as lauding the majesty of the Holy Qur’an, the ode culminates with Imam al-Busiri’s miraculous rehabilitation, as he petitions the Prophet ﷺ. All of which takes place with the Imam turning back to Allah ﷻ during a reconciliation with his faith, and a noetic realisation about the reality of the world.

Imam Al-Busiri (Abu 'Abdallāh Muhammad ibn Sa’íd ul-Busiri Ash Shadhili) (1211–1294) was a Sufi Egyptian poet, originally from Moroccan Sanhaji Berber descent belonging to the Shadhiliyya order. He lived in Egypt, where he wrote under the patronage of Ibn Hinna, the vizier. The most famous of these is the Qasida al-Burda (Poem of the Mantle).

It is entirely in praise of the Islamic prophet, Muhammad, who cured the poet of paralysis by appearing to him in a dream and wrapping him in a mantle. The poem has had a unique history (cf. I. Goldziher in Revue de l'histoire des religions, vol. xxxi. pp. 304 ff.). Even in the poet's lifetime it was regarded as sacred. Up to the present time its verses are used as amulets; it is employed in the lamentations for the dead; it has been frequently edited and made the basis for other poems, and new poems have been made by interpolating four or six lines after each line of the original.