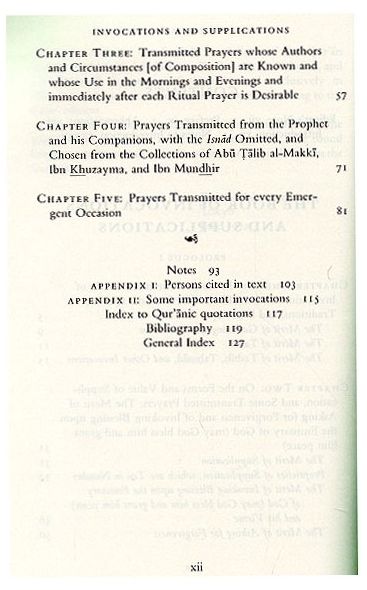 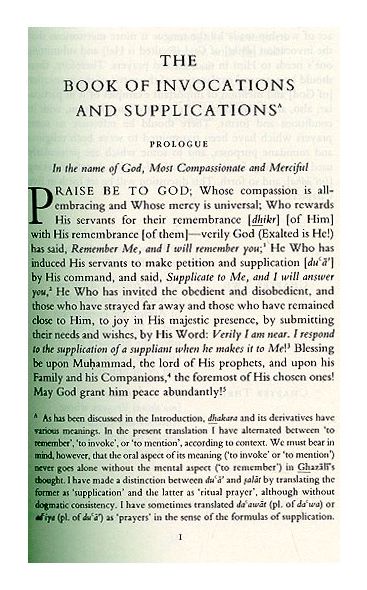 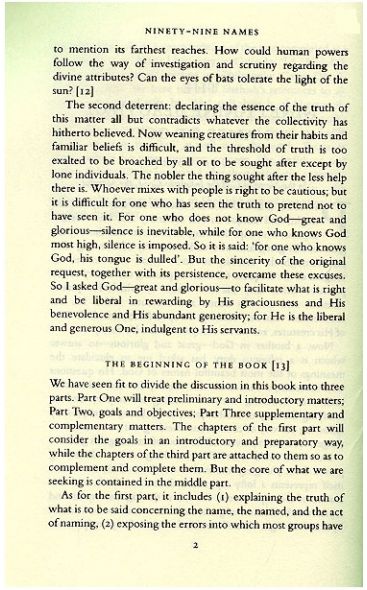 Al-Ghazali on Invocations and Supplications

A revised edition of Kojiro Nakamura’s acclaimed translation into English of Book IX of The Revival of the Religious Sciences(Ihya’ ‘Ulum al-Din).

A revised edition of Kojiro Nakamura’s acclaimed translation into English of Book IX of The Revival of the Religious Sciences(Ihya’ ‘Ulum al-Din). Although prayerfulness and the remembrance of God suffuse all the formal practices of Islam, there are times when the Muslim simply ‘sits alone with his Lord’ to repeat formulas drawn from the Qur’an and the sayings of the Prophet, seeking remission of his sins and the purification of his heart.

The present volume is probably the most widely read compendium of such material, popular not only for its comprehensiveness and beauty, but also for the analytical approach of its author, who explores the psychological and spiritual effects of prayer and the celebration of God’s name. The original translation by Kojiro Nakamura, now Head of the Islamic Studies Department at the University of Tokyo, has been substantially revised and augmented with hadith identification.

This volume won a British Book Design and Production Award in 1991.

An Excerpt From The Book

On the General Merit and Profit of Invocation, with an Illustration from the Qur’an, the Traditions and the Narratives

The general merit of invocation is testified to by the Word of God: Remember Me, and I will remember you. Thabit al-Bunani said, ‘Verily I know when my Lord remembers me’. So the people became alarmed at him and asked, ‘How do you know that?’ He said, ‘When I remember God, He remembers me’.

He said (may God bless him and grant him peace), ‘God says, “I am with My servant so long as he invokes Me and his lips move for invoking Me”.

He said (may God bless him and grant him peace), ‘Let him who wishes to graze in the pastures of the Garden invoke God constantly’.

On being asked, ‘Which act is most meritorious?’ the Emissary of God (may God bless him and grant him peace) said, ‘[It is] that you die while your tongue is moistened with the invocation of God (Great and Glorious is He!)’.

He said, ‘Let your tongue be moistened with the invocation of God morning and evening, and then no fault will fall upon you’.

He said (may God bless him and grant him peace), ‘Truly the invocation of God (Great and Glorious is He!) morning and evening is more meritorious than breaking swords for the sake of God and giving wealth lavishly’.

He said (may God bless him and grant him peace), ‘ God (Great and Glorious is He!) spreads His shade upon seven people on the day when there is no shade but His. Among them is a man who invoked God privately and whose eyes overflowed [with tears] from the fear of God’.

Abu’l-Darda said, ‘The Emissary of God (may God bless him and grant him peace) said, “Shall I not tell you about the best and purest of your works for your Lord, and the most exalted of them in your ranks, and the work which is better for you than encountering your enemy, with you striking their necks and them striking your necks?” Thereupon the people said, “What is that, O Emissary of God?” He said, “The constant remembrance of God”’.

The Emissary of God said, ‘God (Great and Glorious is He!) says, “He who is so occupied with the remembrance of me that does not make petition to Me, I will give him the best of what I give to suppliants”’.

He translated and commented on portions of Al-Ghazali's Revival of Religious Sciences, his most important work, for the Islamic Texts Society in 1992. Much of Nakamura's effort has been spent on analysis of al-Ghazali's works, a number of which Nakamura has translated to the Japanese language.

Nakamura's Islam and Modernity also focuses on what he holds are four main streams of modern Islamic thought in order to frame Islamic studies within the wider field of religious studies. He also served as a conference chair at the first al-Manar conference organized by Routledge.