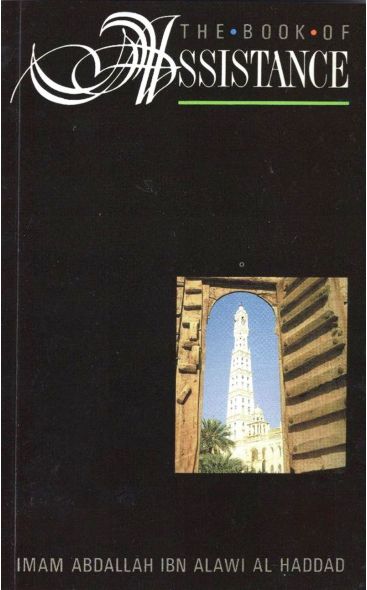 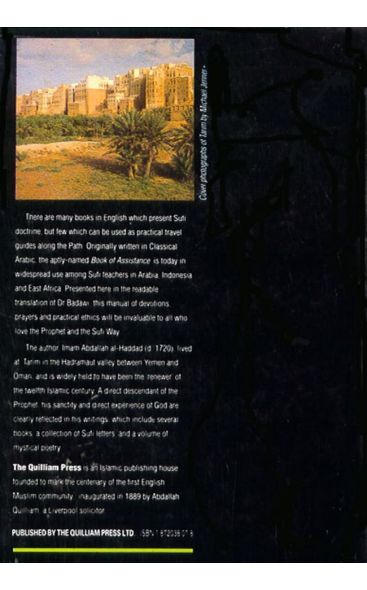 The Book of Assistance

This manual of devotions, prayers and practical ethics is invaluable to all who love the Prophet and the Sufi Way.

There are many books in English which present Sufi doctrine, but few which can be used as practical travel guides along the Path. The aptly-named Book of Assistance (Risalat al-Mu’awana) is today in widespread use among teachers across the world. This manual of devotions, prayers and practical ethics is invaluable to all who love the Prophet and the Sufi Way.

Dr. Mostafa Badawi was born in Cairo in 1948. He graduated from Cairo University Medical School in 1971 and thereafter completed his postgraduate training in the United Kingdom in 1985. He has been practicing as a consultant psychiatrist since then. Dr. al-Badawi has authored several books in English, including Man and the Universe: An Islamic Perspective, The Prophetic Invocations, and Sufi Sage of Arabia: Biography of Imam al-Haddad.

He has also authored several books in Arabic. In addition, Dr. al-Badawi has translated from the original Arabic into English several of Imam Abdallah ibn Alawi al-Haddad's works, including The Book of Assistance, The Lives of Man, Gifts for the Seeker, Wisdom and Knowledge, Good Manners, and Mutual Reminding. He also translated into English Habib Ahmad al-Haddad's Key to the Garden as well as Shaykh Abd al-Khaliq ash-Shabrawi's Degrees of the Soul.