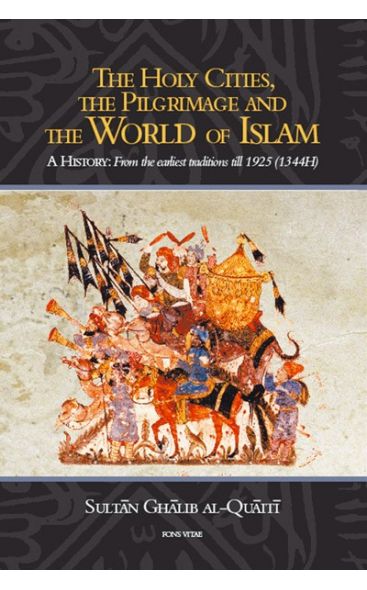 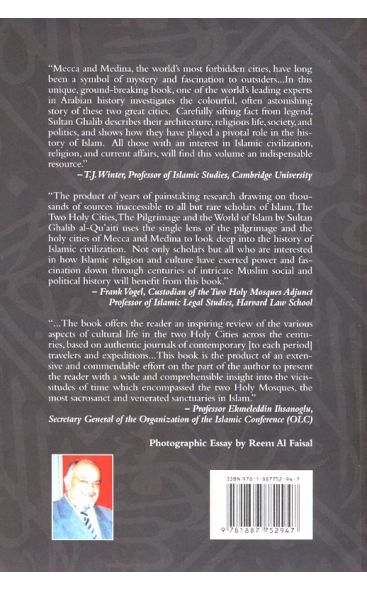 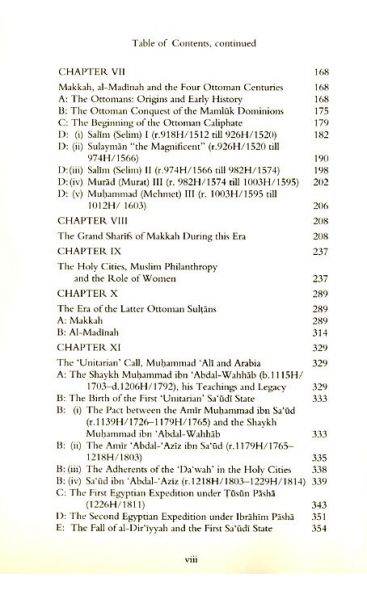 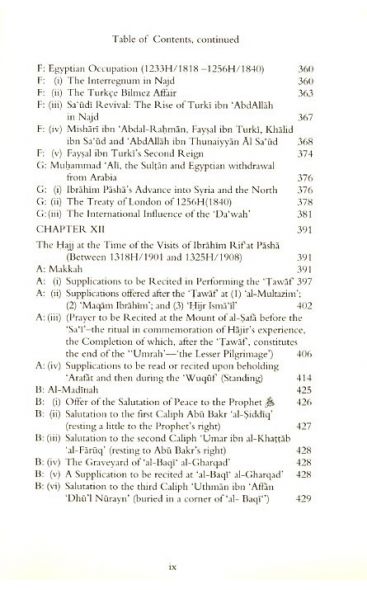 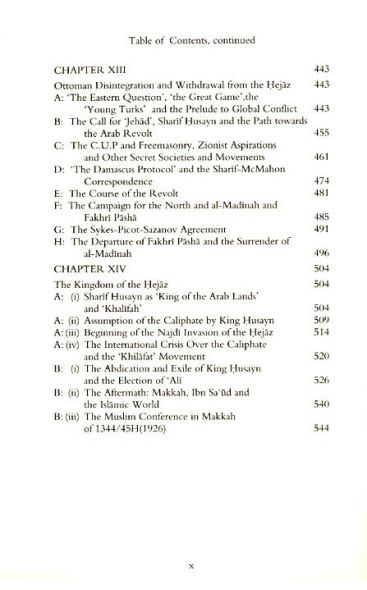 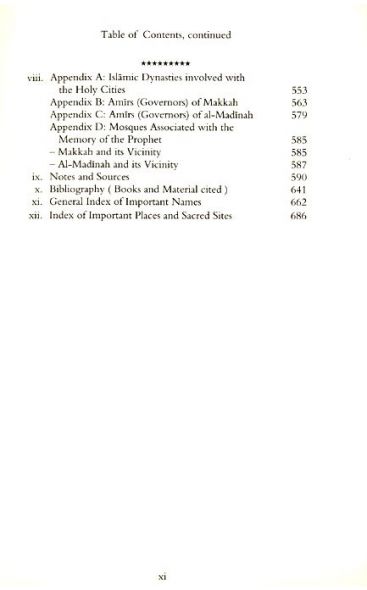 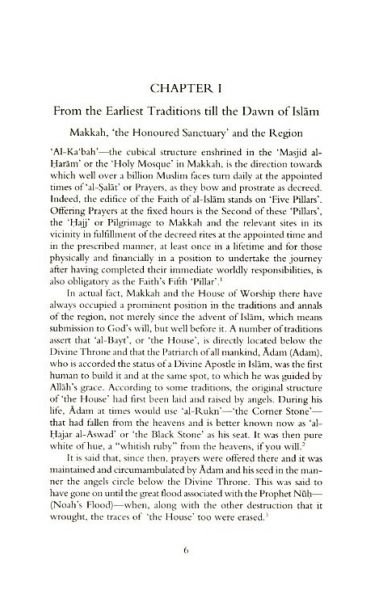 The Holy Cities, The Pilgrimage and The World of Islam A History: From the earliest traditions till 1925

“Mecca and Medina, the world’s most forbidden cities, have long been a symbol of mystery and fascination to outsiders...In this unique, ground-breaking book

Studies in Islamic Civilization the Muslim...

Keys to Sacred Science – Geometry and...

“Mecca and Medina, the world’s most forbidden cities, have long been a symbol of mystery and fascination to outsiders. In this unique, ground-breaking book, one of the world’s leading experts in Arabian history investigates the colourful, often astonishing story of these two great cities. Carefully sifting fact from legend, Sultan Ghalib describes their architecture, religious life, society, and politics, and shows how they have played a pivotal role in the history of Islam. All those with an interest in Islamic civilization, religion, and current affairs, will find this volume an indispensable resource.”
– T.J. Winter, Professor of Islamic Studies, Cambridge University

“The product of years of painstaking research drawing on thousands of sources inaccessible to all but rare scholars of Islam, The Two Holy Cities, The Pilgrimage and the World of Islam by Sultan Ghalib al-Qu’aiti uses the single lens of the pilgrimage and the holy cities of Mecca and Medina to look deep into the history of Islamic civilization. Not only scholars but all who are interested in how Islamic religion and culture have exerted power and fascination down through centuries of intricate Muslim social and political history will benefit from this book.”
– Frank Vogel, Custodian of the Two Holy Mosques Adjunct, Professor of Islamic Legal Studies, Harvard Law School

“...The book offers the reader an inspiring review of the various aspects of cultural life in the two Holy Cities across the centuries, based on authentic journals of contemporary [to each period] travelers and expeditions...This book is the product of an extensive and commendable effort on the part of the author to present the reader with a wide and comprehensible insight into the vicissitudes of time which encompassed the two Holy Mosques, the most sacrosanct and venerated sanctuaries in Islam.”
– Professor Ekmeleddin Ihsanoglu, Secretary General of the Organization of the Islamic Conference (OLC)

Sultan Ghalib bin ‘Awadh al-Qu’aiti, the last ruler of the Qu’aiti State, Hadhramaut (presently Yemen), was born in 1948 and educated mostly in England, with an MA from Oxford in Oriental Studies (Islamic history) and another in Arabian Studies from Cambridge, both with honors. The sultan has been a Saudi resident since 1968, presently residing in Jeddah. He has working knowledge of Arabic, English, Urdu/Hindi, French, Persian, and German, allowing for a rare depth in his research of various historical periods and geographic regions.

Sultan Ghalib bin Awadh al-Qu'aiti (II) (born 7 January 1948)was sultan of Qu'aiti, in modern Yemen, and the current head of the al-Qu'aiti household. He reigned from 10 October 1966 until the monarchy was ousted by communists on 17 September 1967.

Ghalib was born in London, United Kingdom, and is the eldest son of his predecessor, Sultan Awadh bin Saleh.His coronation took place 10 June 1967. After his forced abdication, Ghalib married Sultana Rashid Ahmed on 7 June 1975, with whom he has fathered one son, Saleh (born 1977) and two daughters, Fatima and Muzna (born 1979 and 1980 respectively).

During his later years, he has authored a number of papers and books on Islam and Arab history, including The Holy Cities, the Pilgrimage and the World of Islam (2008).