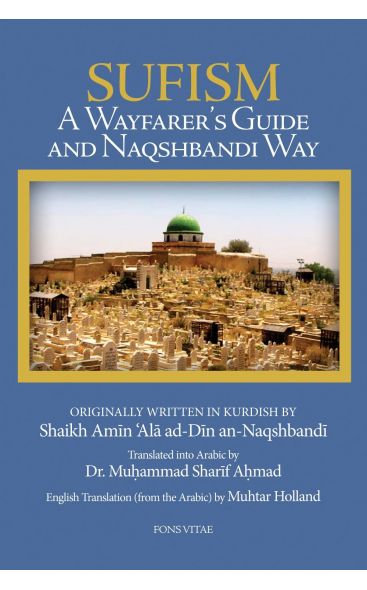 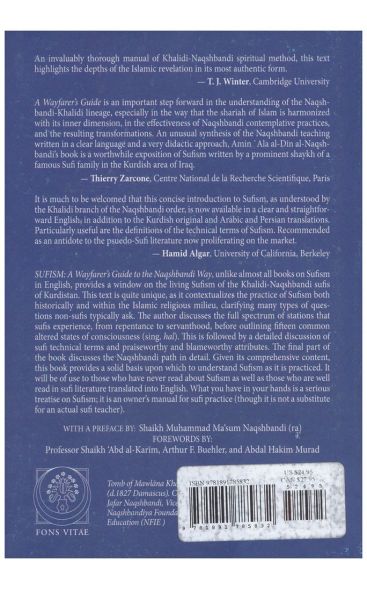 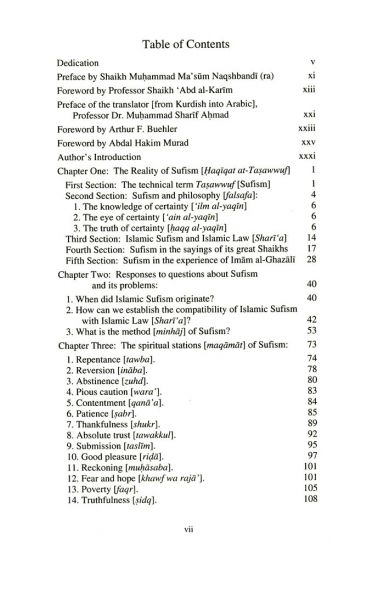 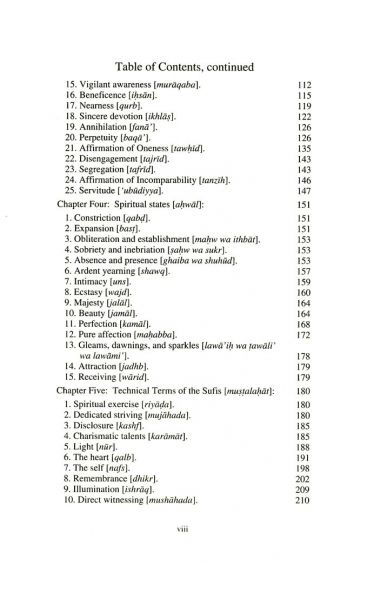 Sufism: A Wayfarer’s Guide to the Naqshbandi Way

A Wayfarer’s Guide to the Naqshbandi Way, unlike almost all books on sufism in english, provides a window on the living sufism of the Khalidi-naqshbandi sufis of Kurdistan.

This book, unlike almost all books on Sufism in English, provides a window on the living Sufism of the Khalidi-naqshbandi sufis of Kurdistan. This text is quite unique, as it contextualizes the practice of Sufism both historically and within the Islamic religious milieu, clarifying many types of questions non-Sufis typically ask.

The author discusses the full spectrum of stations that Sufis experience, from repentance to servanthood, before outlining fifteen common altered states of consciousness (sing. hal). This is followed by a detailed discussion of sufi technical terms and praiseworthy and blameworthy attributes.

Shaikh Amin 'Ala ad-Din an-Naqshbandi was the paramount Naqshbandi Shaykh in Kurdistan and great-grandson of Mawlana Khalid, the founder-figure of the Khalidi-Naqshbandi Sufi lineage.

Dr. Muhammad Sharif Ahmad was a professor at Baghdad University, a member of Iraq's scientific committee, and a deputy minister.

The final part of the book discusses the Naqshbandi path in detail. Given its comprehensive content, this book provides a solid basis upon which to understand Sufism as it is practiced. it is will be of use to those who have never read about Sufism as well as those who are well read in Sufi literature translated into English. What you have in your hands is a serious treatise on Sufism; it is an owner’s manual for Sufi practice (though it is not a substitute for an actual Sufi teacher). An invaluably thorough manual of Khalidi-naqshbandi spiritual method, this text highlights the depths of the Islamic revelation in its most authentic form.  — T. J. Winter, Cambridge University A Wayfarer’s Guide is an important step forward on the understanding of the naqsh- bandi-Khalidi lineage, especially in the way that the Shariah of Islam is harmonized with its inner dimension, in the effectiveness of Naqshbandi contemplative practices, and the resulting transformations. an unusual synthesis of the Naqshbandi teaching written in a clear language and a very didactic approach, amin `ala al-din al-naqsh- bandi’s book is a worthwhile exposition of Sufism written by a prominent Shaykh of a famous Sufi family in the Kurdish area of Iraq.  — Thierry Zarcone, Centre National de la Recherche Scientifique, Paris It is much to be welcomed that this concise introduction to Sufism, as understood by the Khalidi branch of the Naqshbandi order, is now available in a clear and straight for ward English, in addition to the Kurdish original and Arabic and Persian translations. Particularly useful are the definitions of the technical terms of Sufism. Recommended as an antidote to the psuedo-sufi literature now proliferating on the market.  — Hamid Algar, University of California, Berkeley.