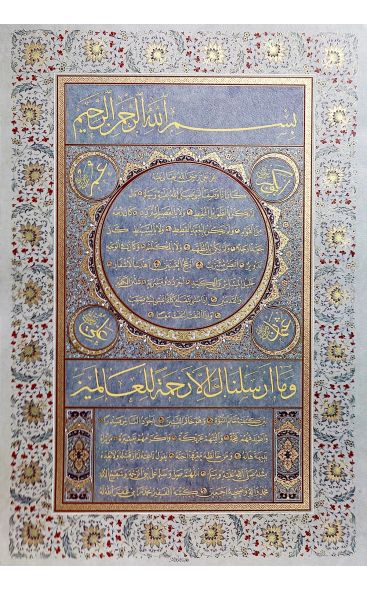 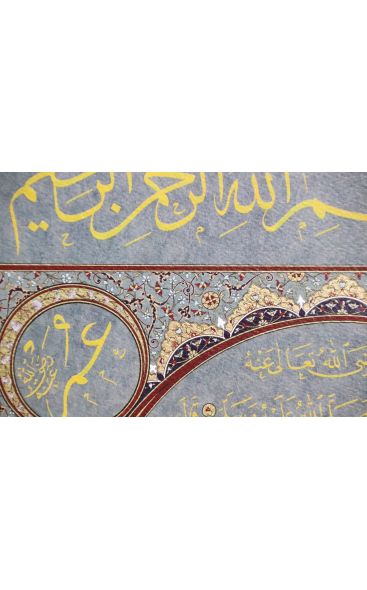 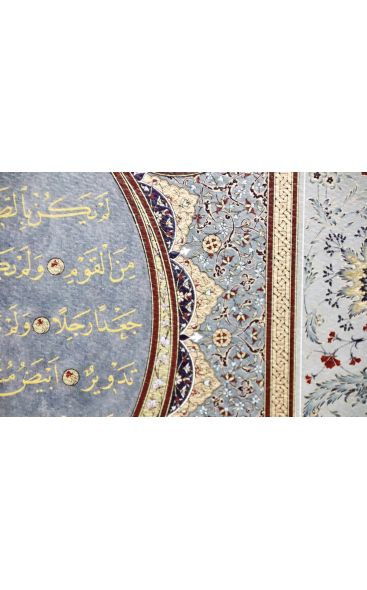 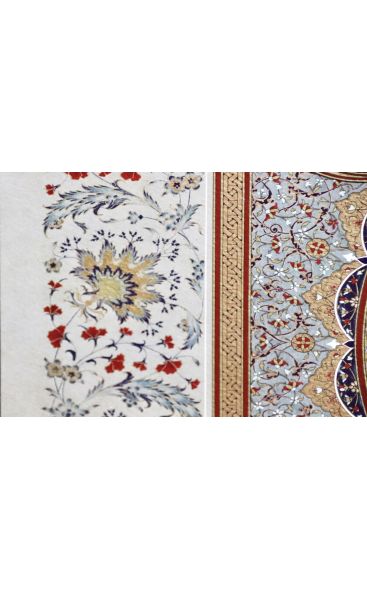 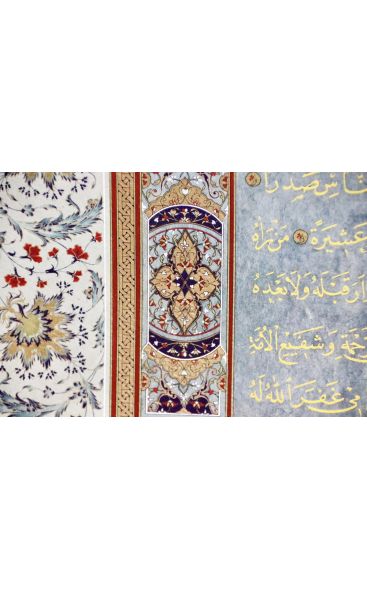 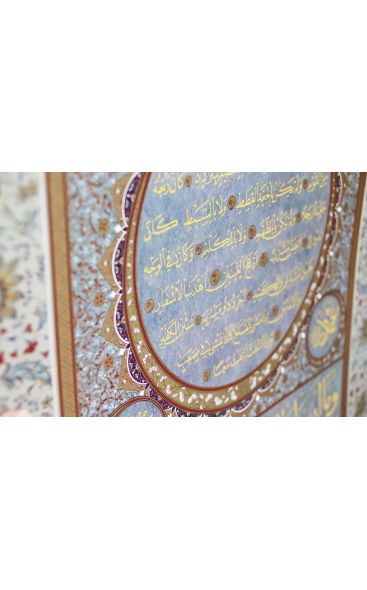 The Hilya Sharif (Turkish: hilye) is a calligraphic arrangement that originated in Ottoman times by the master calligrapher Hafiz Osman, dealing with the physical description of Prophet Muhammad ﷺ.

The Messenger of Virtue (S): Forty Reasons Why...

Tafseer of the Verse of Salat and Salam:...

The Hilya Sharif (Turkish: hilye) is a calligraphic arrangement that originated in Ottoman times by the master calligrapher Hafiz Osman, dealing with the physical description of Prophet Muhammad ﷺ. This beautiful design has historically been displayed in a prominent place in Muslim households throughout the world. Hilya literally means "ornament" and is translated in Imam Ghazali Institute’s Shama’il as “beautiful description”:

“Hasan ibn Ali رضي الله عنه reported: “I asked my maternal uncle, Hind ibn Abi Hala, who was skilled in describing features (wassaf), about the beautiful description (hilya) of the Messenger of Allah ﷺ. I desired for him to describe some of his features to me so I could cherish and hold on to them...” — From IGI's edition of Al-Shama'il al-Muhammadiyya

The Components of the Hilya Sharif:

Though there are many versions of the Hilya Sharif, in general they all include the following elements:

The central disc of the Hilya Sharif, with the four smaller discs around it

The embellishment and ornamentation of the Hilya Sharif also takes on many different forms & styles.

In his discussion of the Hilya, and of the Shama’il in general, Shaykh Aslam repeatedly, emphatically stresses the importance of remembering the Prophet ﷺ while at home:

In this present time, we believe it is particularly important to revive the practice of displaying the Hilya Sharif in our homes.

Perhaps the terrible events of recent times, related to deliberately offensive depictions of Allah’s noble Messenger ﷺ, can serve as a catalyst for Muslims across the world to revive this practice, of connecting to Allah’s Messenger ﷺ through the beautiful word-portrait of the Hilya Sharif.