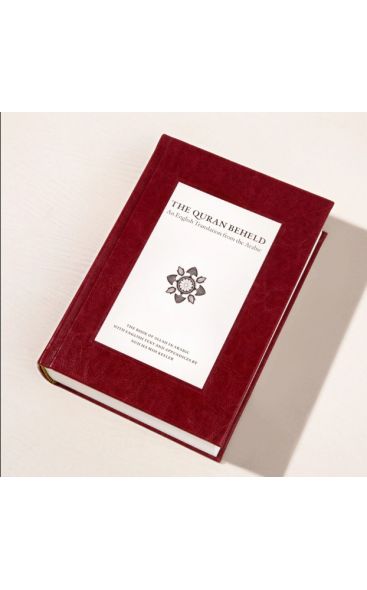 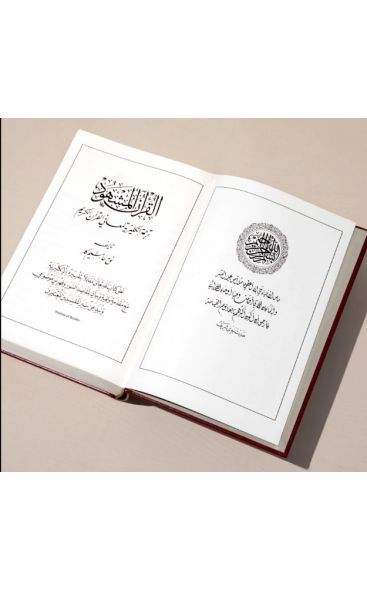 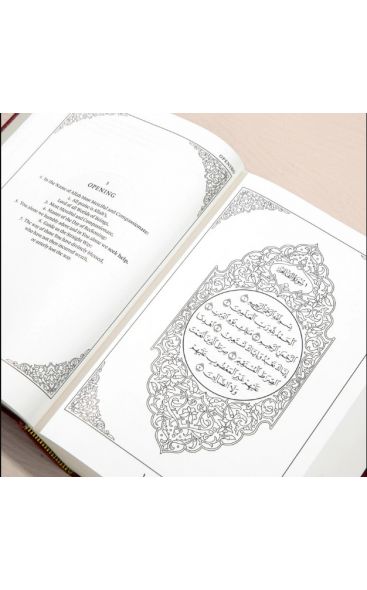 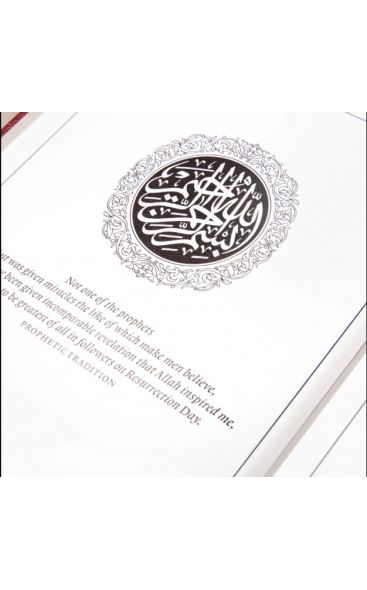 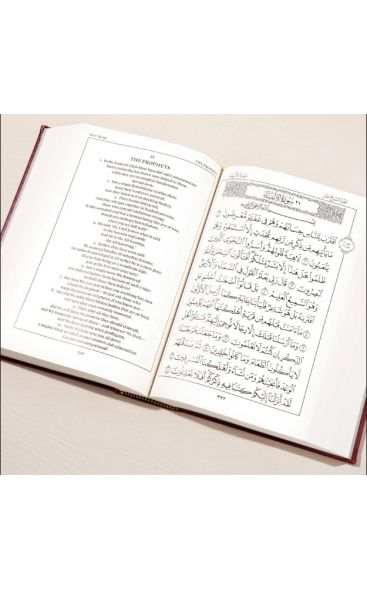 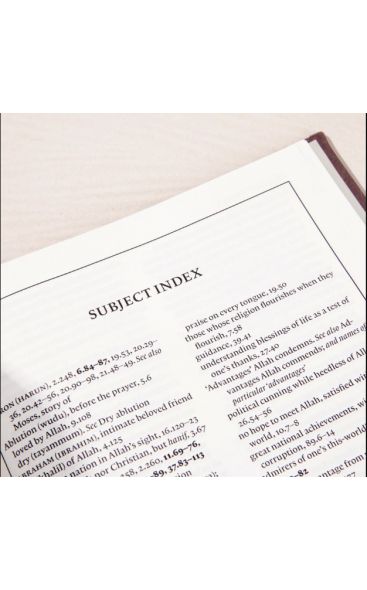 The Quran Beheld: An English Translation From The Arabic

​Due to some delay in the printing we have not yet received the stock for this book. Please expect the orders to be shipped out by the end of July.

PRE-Order Now: Orders will be shipped out by the end of July.

This work solves an enigma that has puzzled many readers first coming to Islam through English translations of the Quran. The Arabic original stunned hearers in their own language with its unutterable evocative power, incisive arguments, the sharp relief of its contrasts, striking imagery, and precise detail. Most translations stun few. They seem somehow out of focus, vague, the thread of discourse is often inexplicably lost, and they are seldom moving or powerful.
The present work is called The Quran Beheld because its translator found that the classical Islamic curriculum for learning the Quranic sciences lifts the veil from the divine masterpiece like stepping from a dark and silent house into a lively spring day outside. Everything changes.
A preface outlines the Quran’s continued relevance for readers today. An introduction describes the time-honored Quranic teaching paradigm and interpretive method of talaqqi, ‘one-on-one instruction,’ by which the translator studied the Quran with a traditional scholar in Jordan during the fifteen years of the work.
The two went word by word through the Quran together twice, in the light of its greatest exegetes, the Imams of Quranic exegesis or tafsir, which literally means ‘uncovering’—men such as Tabari, Zamakhshari, Abu Su‘ud, Ibn ‘Ashur, Biqa‘i, Razi, Alusi, and others.
The introduction explains seven key areas of meaning, ubiquitous throughout the Quran, not incorporated by any previous translation. Such gaps have prevented serious apprehension of many of the themes, logic, and arguments that carry the message of the Quran’s suras forward. Readers may judge for themselves how much this matters.
The English of the translation faces the Arabic original, and is preceded by a section setting forth the main themes of the Quran, sura by sura.
About The Author Shaykh NUH HA MIM KELLER was born in eastern Washington State in 1954. He read philosophy at Gonzaga University, the University of Chicago, and UCLA, entered Islam in 1977 at al-Azhar in Cairo, and moved to Jordan in 1980.

A scholar of traditional Islamic sciences who studied with sheikhs in Jordan and Syria, he has produced such works as Reliance of the Traveller, Sea Without Shore, and the Chain of Gold edition of Dala’il al-Khayrat. He is a senior fellow at the Royal Aal al-Bayt Institute for Islamic Thought.
For more details please visit the Quran Beheld Website.

PRE-Order Now: Orders will be shipped out by the end of July.