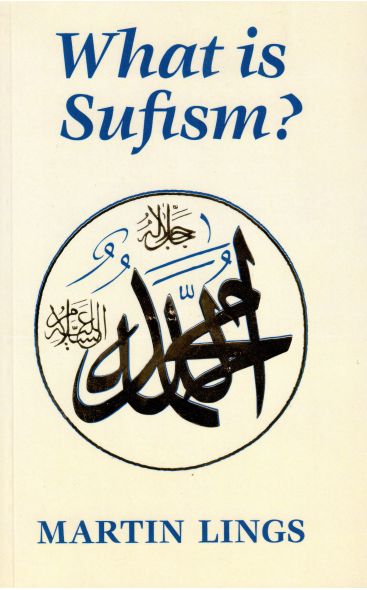 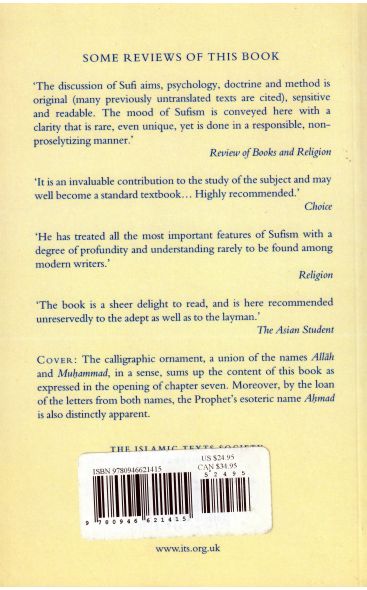 Martin Lings provides an excellent and authoritative introduction to the mystical movement of the Sufis based on his lifelong interest in Islamic culture.

Martin Lings provides an excellent and authoritative introduction to the mystical movement of the Sufis based on his lifelong interest in Islamic culture. His explanation derives from a profound understanding of  and extends to many aspects which are usually neglected. His illuminating answer to ‘What is Sufism?’ gives a taste of the very subject matter itself. What do Sufis believe? What do they aim at? What do they do? Unlike other writers on the subject, Martin Lings treats all the three questions with equal justice.

He is thus able to give a wealth of answers to the main question ‘What is Sufism?’, each answer being from a different angle but all going to the root of the matter. A reviewer wrote ‘Should the book appear in paperback, I would use it for undergraduate and graduate courses on Islamic civilization’, and in fact What is Sufism? has become a set book in colleges and universities on both sides of the Atlantic. It is now accepted as the authoritative statement on the subject of Sufism and it has been translated into French, German, Italian and Spanish. It has also been published in Sarajevo in  and is available in Braille.

Martin Lings (1909–2005), also known as Abu Bakr Siraj ad-Din, was an English writer, a student of Frithjof Schuon and a renowned British Shakespearean scholar, with degrees in English and Arabic from London University and Oxford University. At Oxford, he studied English under C. S. Lewis, who later became a close friend. Lings taught at several European universities and the University of Cairo and served as the keeper of Oriental manuscripts for the British Museum and the British Library.

His friendship and similar beliefs with philosophers René Guénon and Frithjof Schuon inspired Lings to convert to Islam. He went on to become an influential member of Western Muslim society, participating in several international Islamic councils and conferences, including acting as a consultant to the World of Islam Festival Trust. He is the author of twelve books on religion and spirituality.

Martin Lings, formerly Keeper of Oriental Manuscript in the British Museum and the British Library, is the author of two works on Islamic mysticism, The Book of Certainty and A Sufi Saint of the Twentieth Century, both published by the Islamic Texts Society. His Muhammad: His Life Based on the Earliest Sources, also published by the Islamic Texts Society, has been internationally acclaimed as a masterpiece.

‘The discussion of Sufi aims, psychology,  and method is original (many previously untranslated texts are cited), sensitive and readable. The mood of Sufism is conveyed here with a clarity that is rare, even unique, yet is done in a responsible, non-proselytizing manner.’ - Review of Books and Religion

‘It is an invaluable contribution to the study of the subject and may well become a standard textbook…Highly recommended.’ - Choice

‘He has treated all the most important features of Sufism with a degree of profundity and understanding rarely to be found among modern writers.’ - Religion