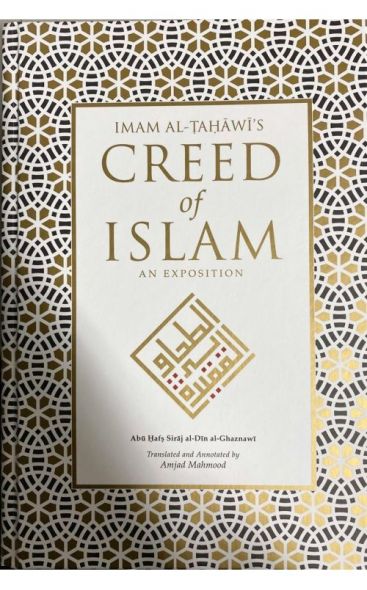 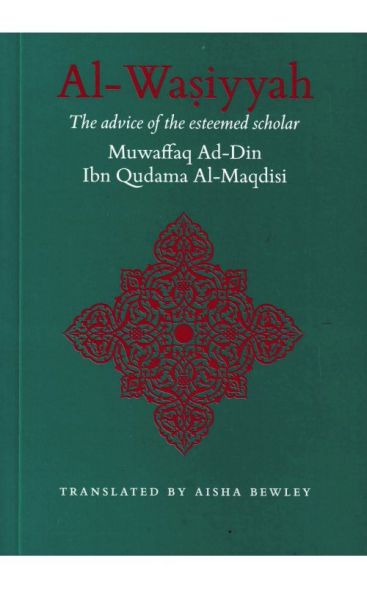 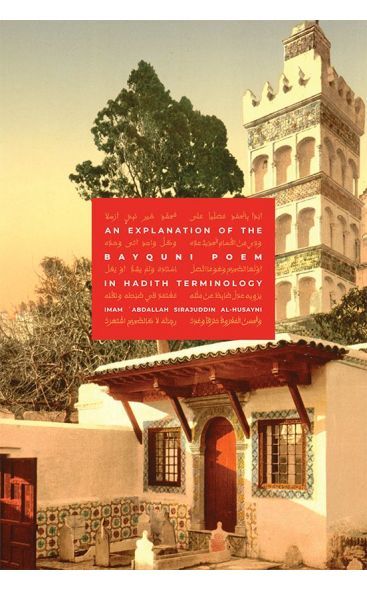 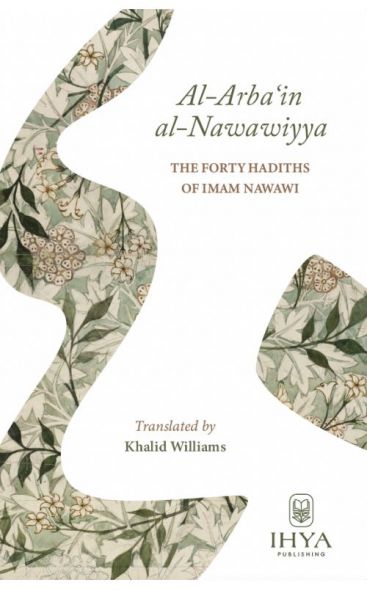 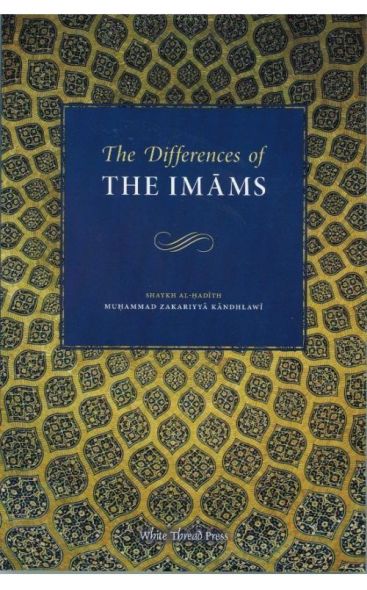 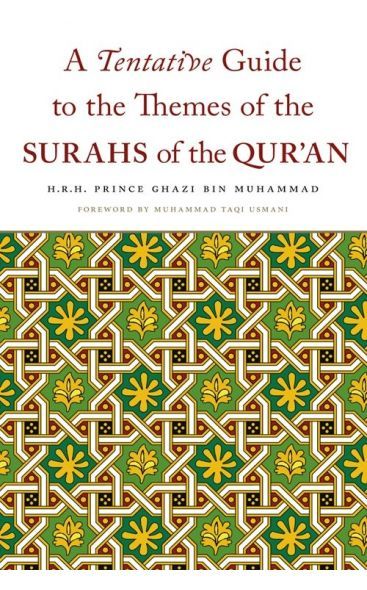 The Proudest Blue: A Story of Hijab and Family

THIS BUNDLE CONSISTS OF THE FOLLOWING BOOKS:

This concise and lucid work of creed by the polymath and one of the foremost scholars of early Islam.

This book is a distillation of the wisdom gained after years of study of sacred texts from the Islamic tradition.

AN EXPLANATION OF THE BAYQUNI POEM IN HADITH TERMINOLOGY

From the most noble of sciences is the science of Hadith. It is the key to unlock the Sunna of the Prophet ﷺ through his words, actions, qualities and tacit approvals.

Imam al-Nawawi’s collection of 40 Hadiths is one of the most important collections of hadiths we have today.

THE DIFFERENCES OF THE IMAMS

If the Imams of the four schools [madhahib] established all of their rulings from the Qur’an and the Sunna, why have they differed on so many points?

In this seminal work, the author suggests that each chapter of the Qur’an contains at least one distinct theme that underlies—and shows the logical connection—between every verse of that chapter.

ETIQUETTE WITH THE QURAN

The topics this volume raises include: ritual cleanliness, opportune times for recitation, the etiquette that students have with their teachers (and that teachers must have with their students), and a variety of other issues that every Muslim should know and often ask about.