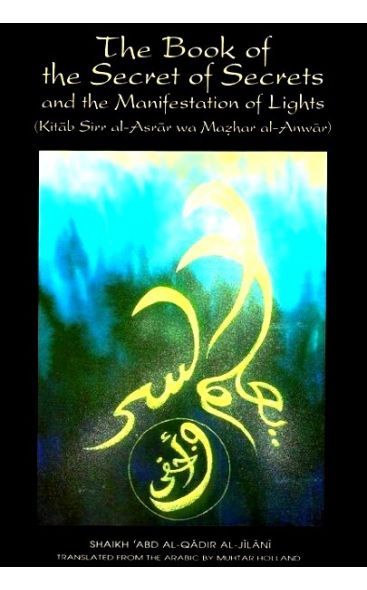 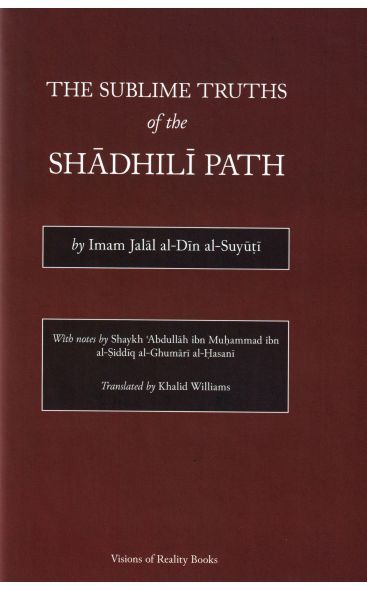 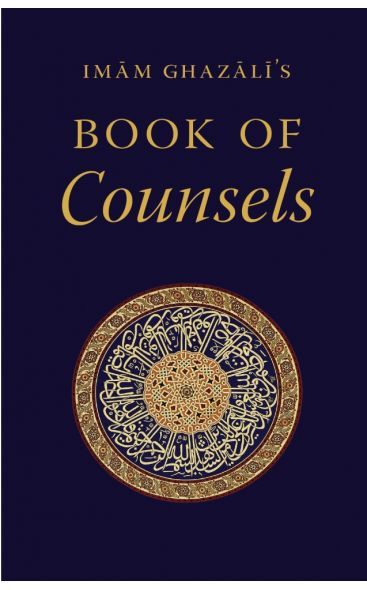 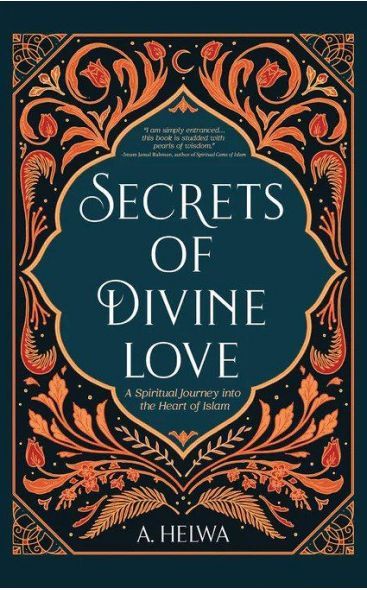 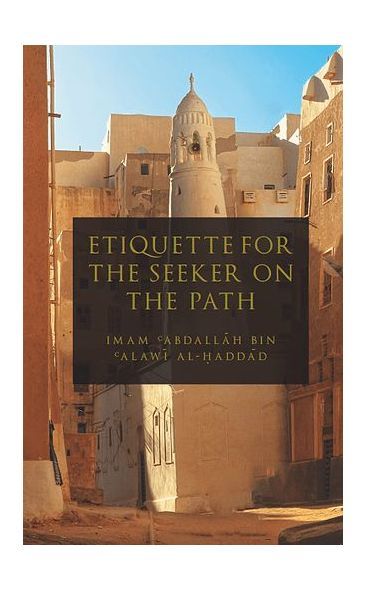 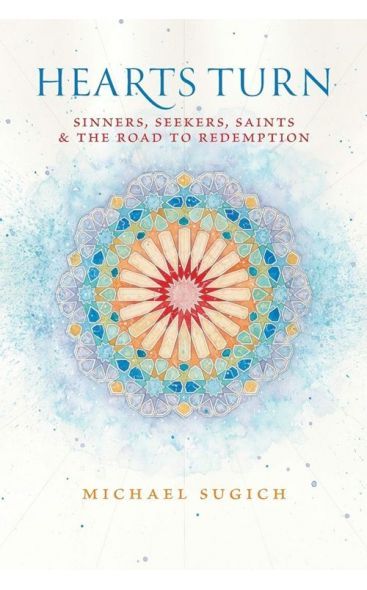 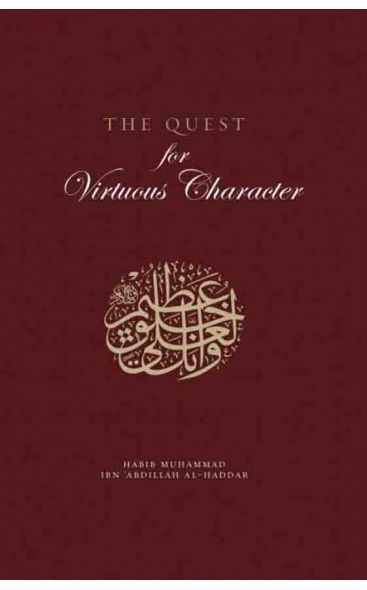 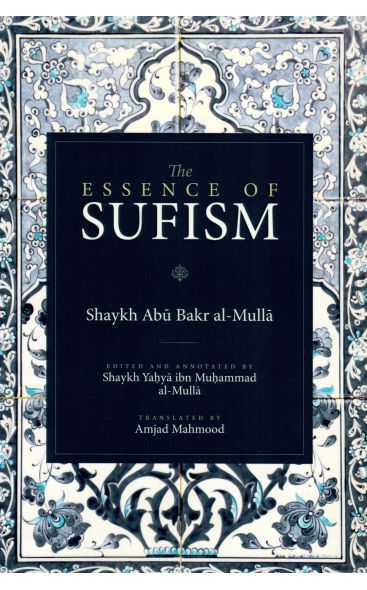 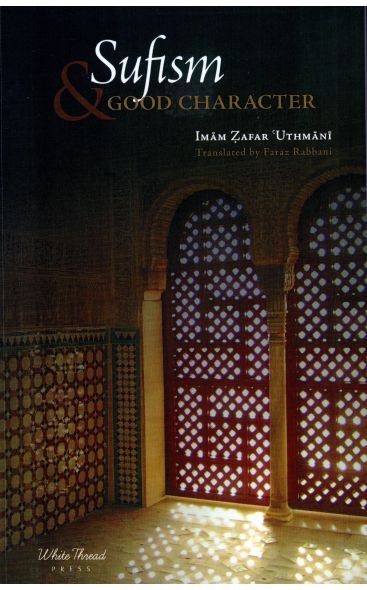 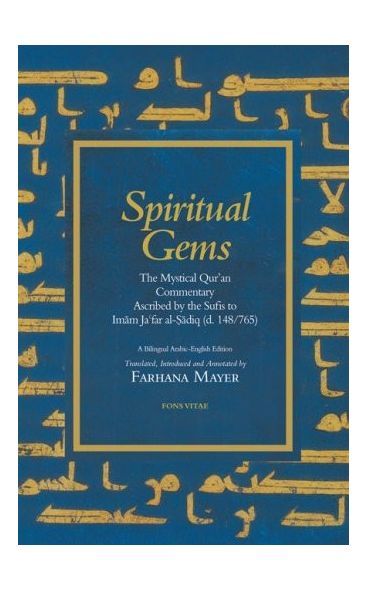 Etiquette for the Seeker on the Path

THIS BUNDLE CONSIST OF FOLLOWING BOOKS:

THE BOOK OF THE SECRET OF SECRETS AND THE MANIFESTATION OF LIGHTS (SIRR ALASRAR WA MAZHAR ALANWAR)
This book, The Secret of Secrets (Sirr al-Asrar) is perhaps one of Shaikh Abd al-Qadir al Jilani's most important works, expounding different aspects of the spiritual path, both exoteric and esoteric. Divided into twenty-four sections, the essential stages and prerequisites for the journey back to Allah are laid out in detail. Any seeker of the spiritual life will find immense benefit in reading the wise words of Shaikh Abd al-Qadir, written so many years ago.

THE SUBLIME TRUTHS OF THE SHADHILI PATH
This is the translation of Imam al-Suyuti's risala 'Tayid al-Haqiqa al-Aliya wa Tashyid al-Tariqa Shadhiliya' - on the Shadhili Tariqa. Imam al-Suyuti who was a Shadhili himself writes writes in erudition about tasawwuf and its place as an essential traditional Islamic science.

IMAM GHAZALI'S BOOK OF COUNSELS
This is a book that is intended to stir the heart to submission and mindfulness of Allah. This translation has sought to retain the literary aspects of this collection while also applying an attentive engagement with the hadith employed within.

SECRETS OF DIVINE LOVE: A SPIRITUAL JOURNEY INTO THE HEART OF ISLAM
This book is for the one who is at the edge of their faith, who has experienced religion as a harsh winter instead of the life-bearing spring.

HEARTS TURN: SINNERS, SEEKERS, SAINTS AND THE ROAD TO REDEMPTION
’Hearts Turn’ is a singular and gripping exploration of the act of 'tawba', a Qur’anic term commonly translated as repentance. In English, repentance is a forbidding word that suggests a puritanical finality. But in Arabic the term 'tawba' is dynamic, meaning to ‘turn’ or ‘return’. 'At-Tawwab' is one of the Names of God, the Oft-Returning or Ever-Relenting. It is an active constant, an ongoing, compassionate reality that renews every moment we are alive. The process of purification is a process of continuous turning.

THE QUEST FOR VIRTUOUS CHARACTER
In this unique compendium, Habib Muhammad ibn Abdillah al-Haddar, may Allah have mercy upon him, has forged a tributary from that ocean into the modern age, contextualizing its guidance for readers navigating the stormy seas of contemporary times.

THE ESSENCE OF SUFISM
The masters of Sufism speak of there being two thousand definitions of Sufism; however, the most inclusive of them was provided by their supreme authority, al-Junayd: ‘Sufism is to adopt every lofty character trait and renounce every base character trait.’ This short treatise was penned by Shaykh Abū Bakr al-Mullā (d. 1270 AH), a traditional scholar from a learned family from al-Aḥsā’ī, in modern-day Saudi Arabia, wherein he elaborates on the foundations of this discipline.

SPIRITUAL GEMS: THE MYSTICAL QUR'AN COMMENTARY
Complete with an analytical introduction and scholarly notes, spiritual gems contains a detailed exposition of the methods and levels of scriptural interpretation used in this commentary and of the cognate ontological continuity between the levels of the human microcosm.