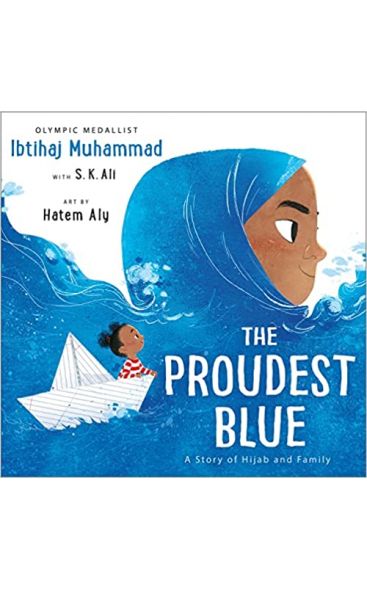 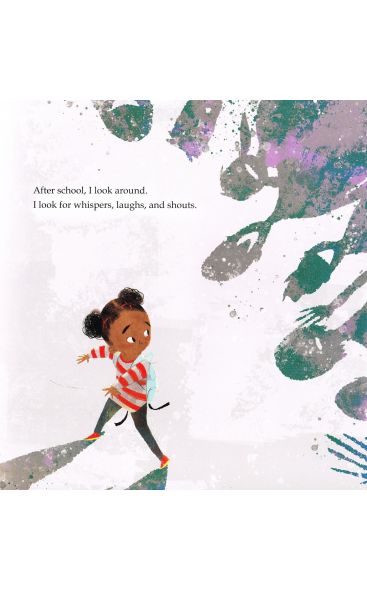 The Proudest Blue: A Story of Hijab and Family

The Invisible Muslim: Journeys Through...

With her new backpack and light-up shoes, Faizah knows the first day of school is going to be special. It's the start of a brand new year and, best of all, it's her older sister Asiya's first day of hijab–a hijab of beautiful blue fabric, like the ocean waving to the sky. But not everyone sees hijab as beautiful, and in the face of hurtful, confusing words, Faizah will find new ways to be strong.

Paired with Hatem Aly's beautiful, whimsical art, Olympic medalist Ibtihaj Muhammad and Morris Award finalist S.K. Ali brings readers an uplifting, universal story of new experiences, the unbreakable bond between siblings, and of being proud of who you are.

An activist, speaker, and entrepreneur, Ibtihaj has written a memoir, Proud, and inspired the first hijabi Barbie in her likeness. She invites you to visit her online at ibtihajmuhammad.com.

Hatem Aly is an Egyptian-born illustrator whose work has been featured on television and in multiple publications worldwide. Among other books, he illustrated Newbery Honor winning novel The Inquisitor's Tale by Adam Gidwitz. He currently lives in New Brunswick, Canada, with his wife, son, and more pets than people.

S. K. Ali is the award-winning author of Saints and Misfits and Love from A to Z and the coeditor of an upcoming Eid anthology. Like Faizah and Asiya, she and her sister visited hijab shops every year before the first day of school to choose their proudest colors.