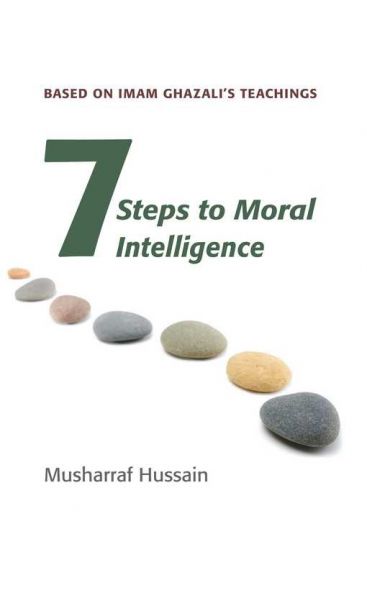 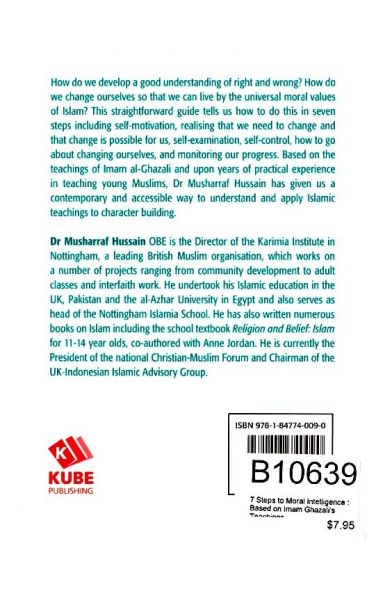 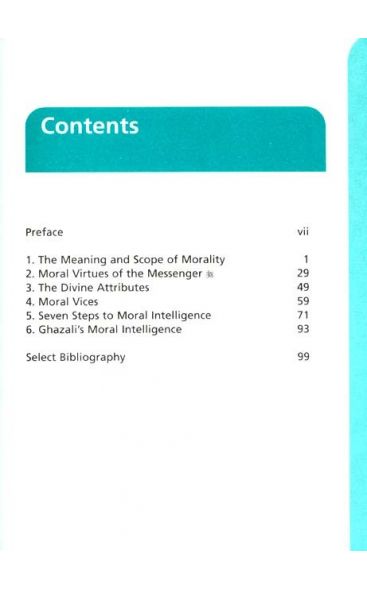 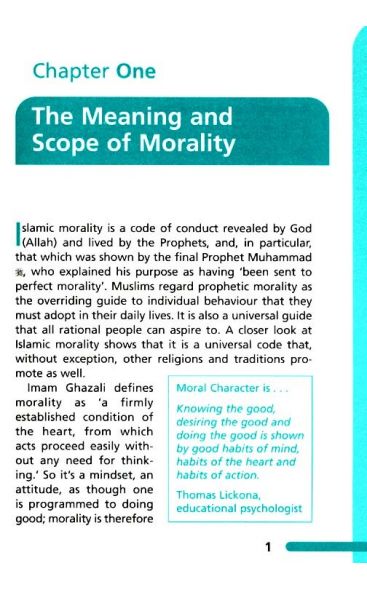 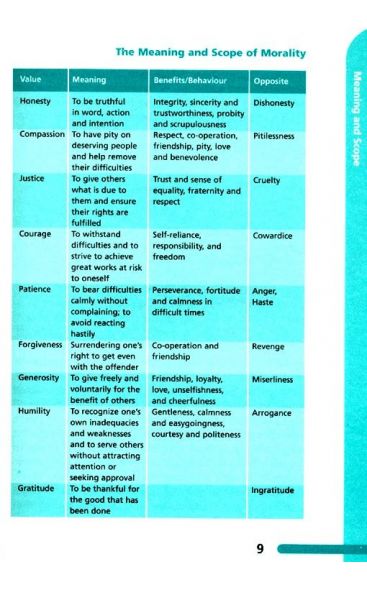 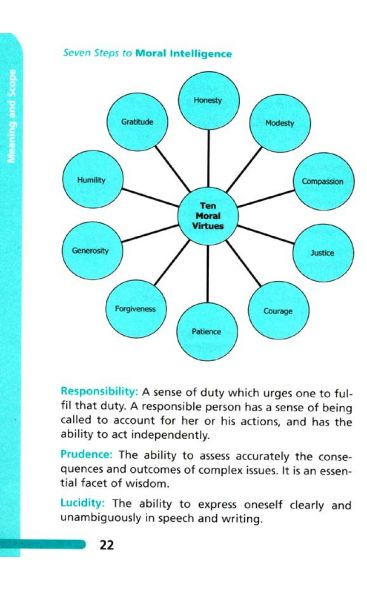 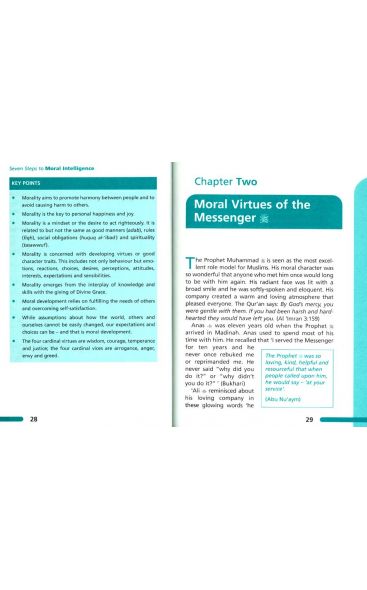 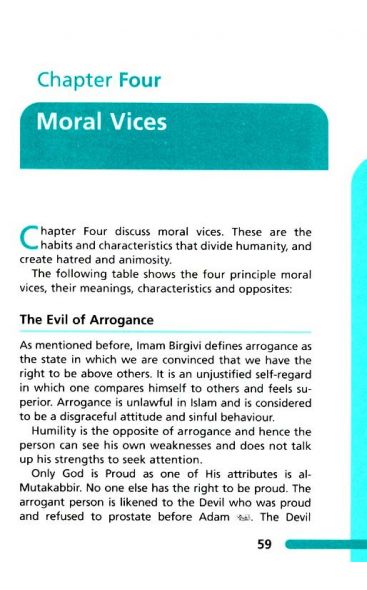 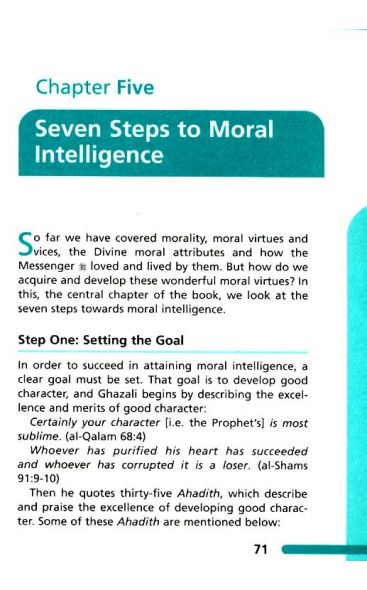 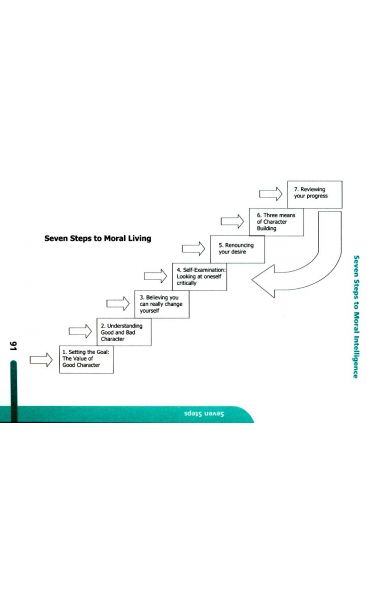 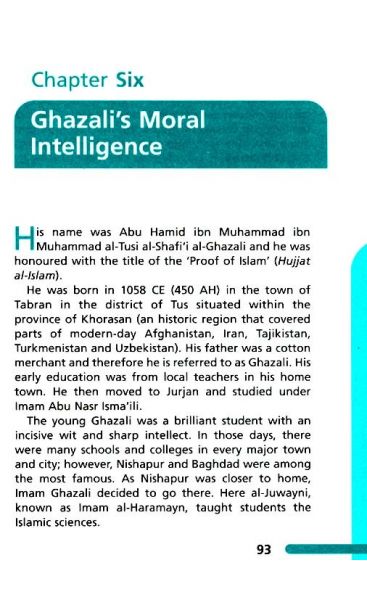 Based on the teachings of Imam al-Ghazali and upon years of practical experience in teaching young Muslims, Dr Musharraf Hussain has given us a contemporary and accessible way to understand and apply Islamic teachings to character building.

How do we develop a good understanding of right and wrong? How do we change ourselves so that we can live by the universal moral values of Islam? This straightforward guide tells us how to do this in seven steps including:-

Based on the teachings of Imam al-Ghazali and upon years of practical experience in teaching young Muslims, Dr Musharraf Hussain has given us a contemporary and accessible way to understand and apply Islamic teachings to character building.

Dr. Musharraf Hussain OBE is the Director of the Karimia Institute in Nottingham, a leading British Muslim organization, which works on a number of projects ranging from community development to adult classes and interfaith work.

He undertook his Islamic education in the UK, Pakistan and the Azhar University in Egypt and also serves as head of the Nottingham Islamia School. He has written numerous books on Islam including The Five Pillars of Islam, 7 Steps to Moral Intelligence and the school textbook Religion and Belief: Islam for 11–14 year olds, co-authored with Anne Jordan.

He has served as President of the national Christian–Muslim Forum and as Chair of the UK–Indonesian Advisory Group.