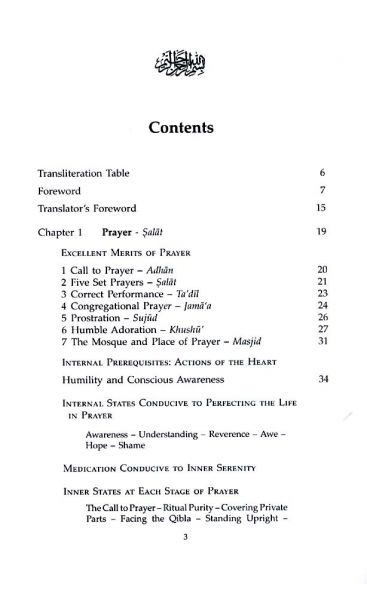 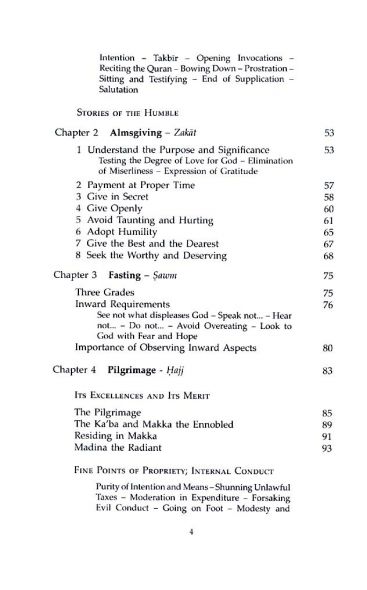 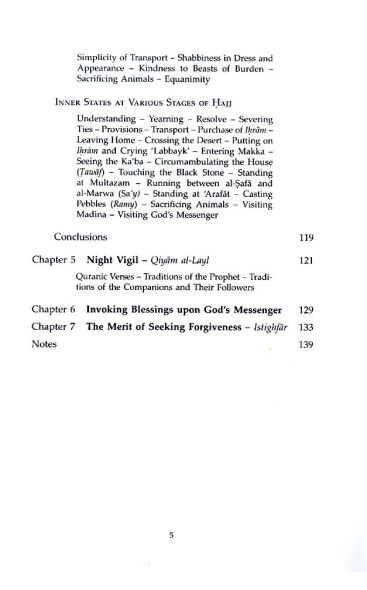 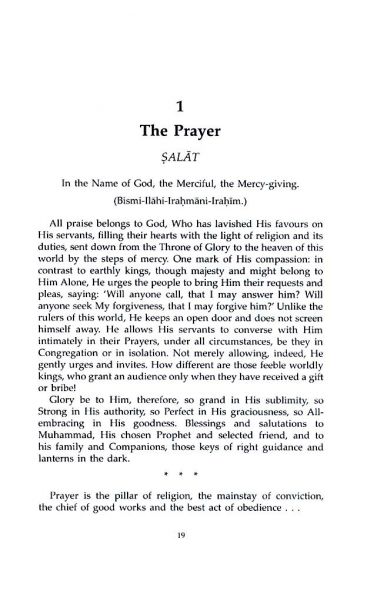 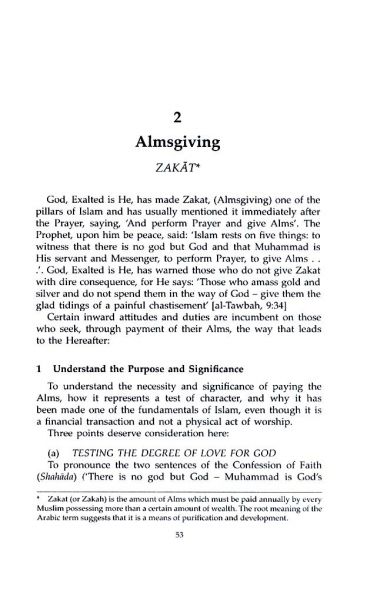 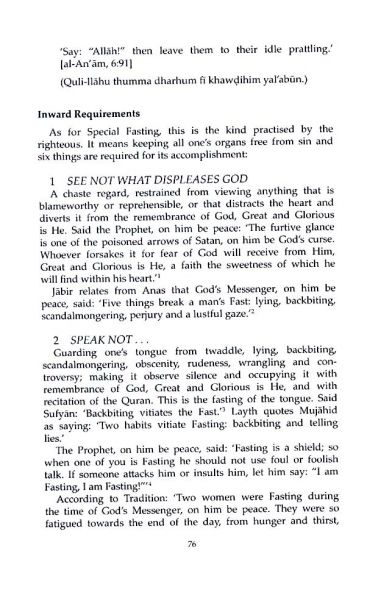 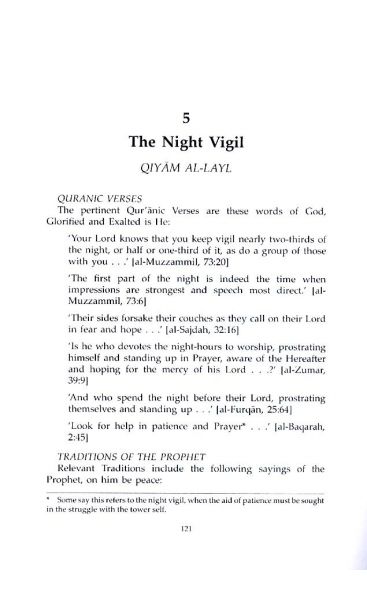 In this work, Al-Ghazali goes beyond the most obvious aspects of ibadah (like prayer, almsgiving, fasting, pilgrimage, etc).

In this work, Al-Ghazali goes beyond the most obvious aspects of ibadah (like prayer, almsgiving, fasting, pilgrimage, etc). These selections from his ‘Ihya ‘Ulum al-Din explain, in his characteristically powerful and inspiring way, how to reap the rich harvests of spiritual, moral and social upliftment that must be their reward.

It is an especially important book for young men and women of today who are seeking God’s pleasure – a lifestyle impossible to maintain without an understanding of the inner resources which Islam offers.