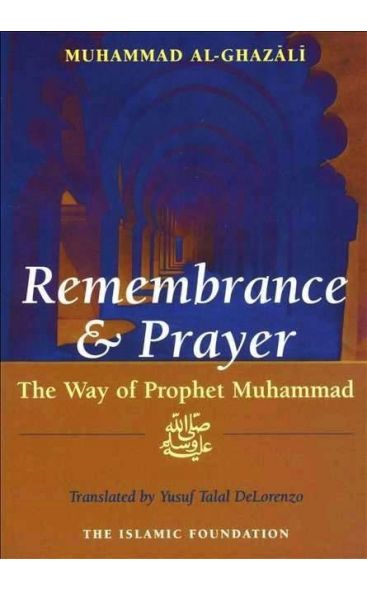 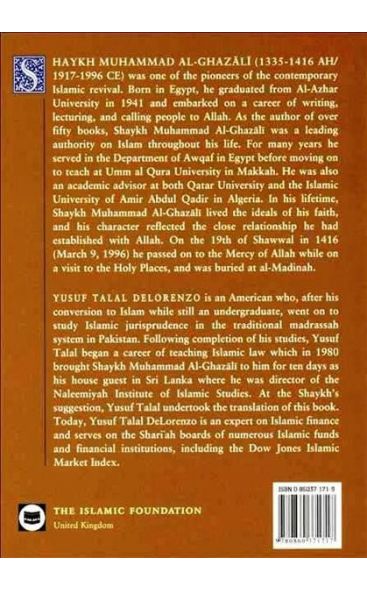 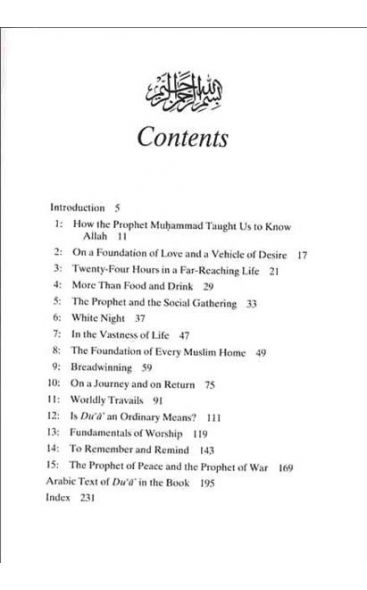 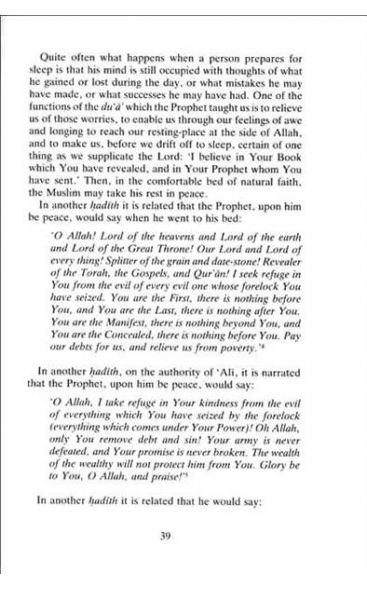 Remembrance and Prayer: The Way of Prophet Muhammad

An in-depth description how the Prophet Muhammad used to remember Allah and pray to Him.

Women In Islam: What The Qur'an And Sunnah Say

An in-depth description how the Prophet Muhammad used to remember Allah and pray to Him. The intimate relationship with Allah is how the hallmark of the Prophetic life becomes clear and vivid.

Imam Abu Hamid Muhammad al-Ghazali (450/1058-505/1111) is widely known by the honorific, 'the Sultan of the Saints () of Allah'. In the history of the Saints of Islam, Shaikh Abd al-Qadir stands out as being unique, in the broad scope of perfection that includes his lineage, his complete development, piety, knowledge of the religion and adherence to the Sacred Law (Sharia), his intimate and direct knowledge of the Divine, and his establishment by the Lord of All the Worlds at the level of Reality (Haqiqa). Shaikh 'Abd al-Qadir lived almost a thousand years ago, but his words transcend the time and place in which they were recorded to span the centuries without difficulty.

Despite his glittering success, he was inwardly dissatisfied, so he abandoned his career for the life of hardship, abstinence devotion to worship. During ten years of wandering, he experienced a spiritual transformation, in which the Truth came to him at last, as something received rather than acquired.

Yusuf Talal currently lives in the and has been in the Islamic Banking and Finance scene for a long time.

Presently he is Chief Shariah Officer and Board Member at Shariah Capital.

Shaykh Yusuf is a well-known and respected Shariah advisor and Islamic scholar whose career spans more than 30 years. Based in the Washington, DC area, he serves as a Shariah advisor to over 20 global financial entities, including index providers, banks, mutual funds, real estate funds, leasing funds, institutional investors, home finance providers, alternative asset managers and others.

Shaykh Yusuf is the author of “A Compendium of Legal Opinions on the Operations of Islamic Banks”, the first English reference on the fatawa issued by Shariah boards. His three-volume publication has become the standard reference for Islamic financial institutions. In addition, Shaykh Yusuf wrote the introduction to “Islamic Bonds”, the 2003 book that introduced Sukuk and transformed the world’s Islamic capital markets. His written work has appeared in journals and newsletters and as chapters in books, including Euromoney’s “Islamic Asset Management”, “Islamic Retail Finance and Islamic Finance: Innovation & Growth”. His entries on the terminology of Islamic Finance appear in The Oxford Dictionary of Islam.