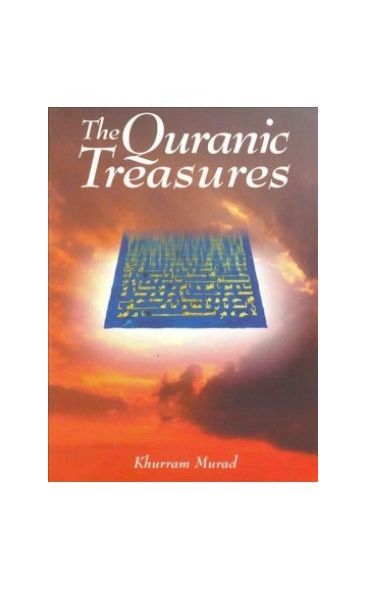 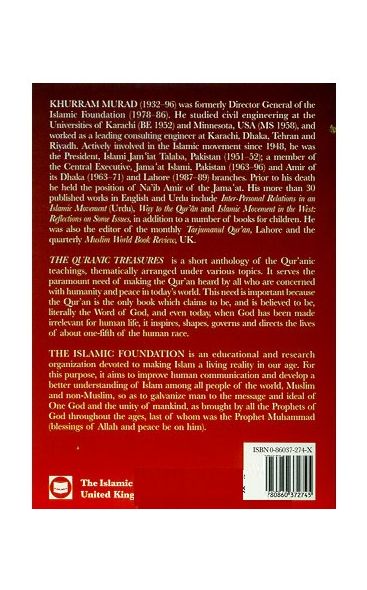 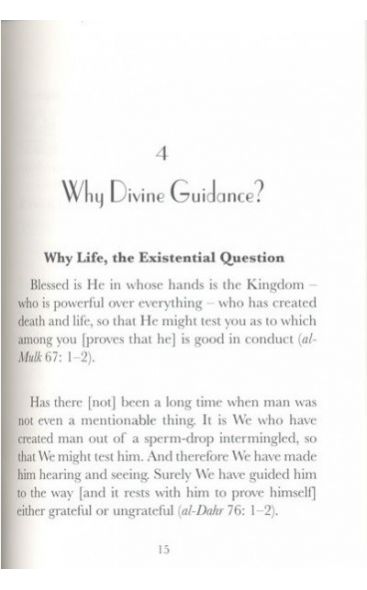 LIGHT UPON LIGHT: A REFLECTION ON LIFE, LOVE...

A pocket-size anthology of Qur’anic teachings, thematically arranged under various topics. It serves the paramount need of making the Qur’an heard by all who are concerned with humanity and peace in today’s world.

Khurram Murad with his da'wah activities began in Pakistan, has been involved in the promotion of the Islamic movement in Asia, Europe and Africa. As a teacher and a da'iyah his speeches and orations have inspired thousands of young men and women all over the world. As chief of the training departments of the Jamiat, the Jamaat and as an active resource-person in training programmes in the UK, he played a key role in the character-building of the youth in the Islamic Movement.

Khurram Murad served as Naib Amir (Vice-President) Jamaat-e-Islami Pakistan and Amir (President) in Bangladesh, a Trustee and a former Director General of the Islamic Foundation in Leicester, UK, and editor of Tarjumanal Qur'an, Lahore, Pakistan (a journal founded by the Islamic scholar, Abul Ala Maududi in 1932), and the quarterly Muslim World Book Review, UK. He was also a prisoner of war for many years in the 1971 Indo-Pakistani war. He was born in Bhopal, India, and after graduating cum laude, he took his Master's degree in Civil Engineering from the University of Minnesota. From 1975–1976, he was involved in the extension project of Masjid al-Haram in Mecca as he was a civil engineer by profession. He received his engineering degree from NED University, Karachi. During his time in NED he gained stature as a student leader and later served as Nazim-e-Ala of Islami Jamiat Talaba for session 1951–52.