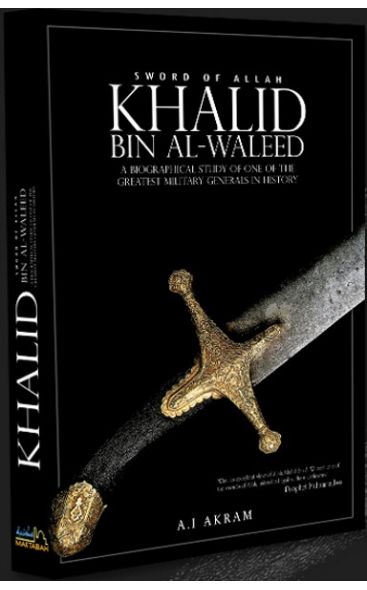 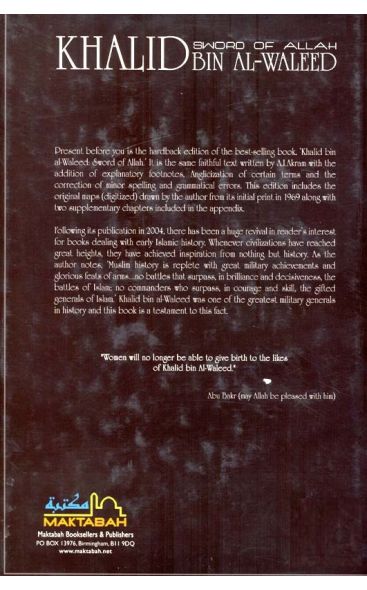 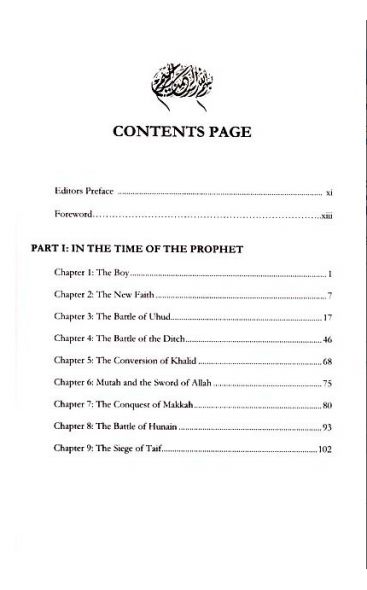 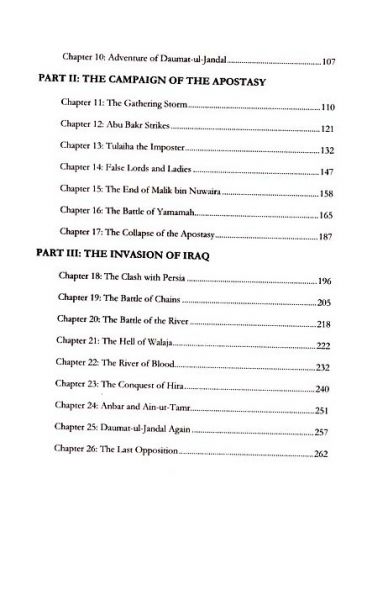 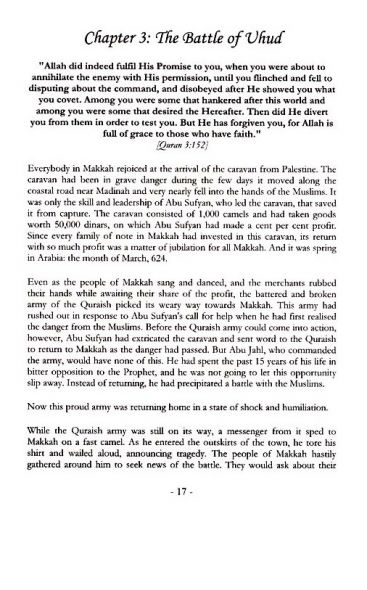 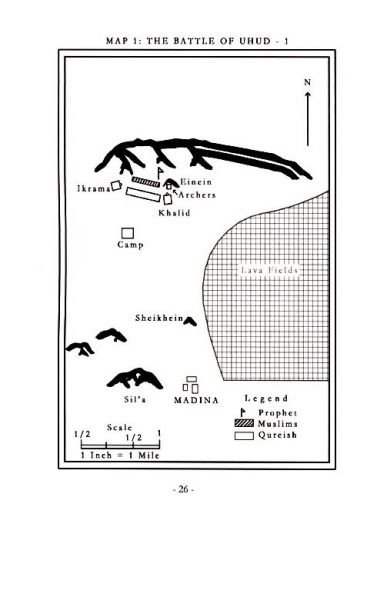 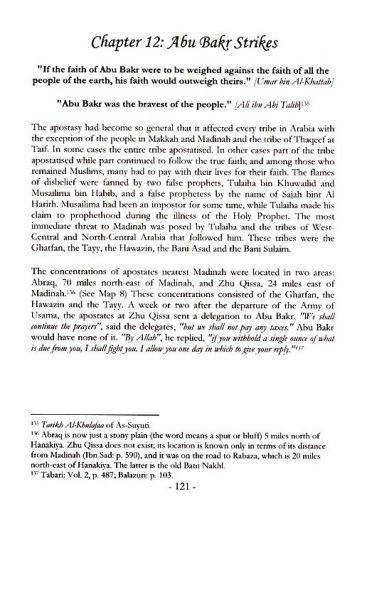 A Biographical Study of the Greatest Military General in History.

"A good deal of what appears in this book is not generally known to the public; but every incident, every circumstance is historically correct. Every move, every duel, every blow, every quoted statement is taken from the accounts of the early historians.

In the interpretation of the facts, I have at times had to rely on judgement, particularly with regard to the description of the battles; but I have tried to be as objective as possible.

In my account of the battles and my description of the events which occurred in those early, fateful years of Islam, I have given credit to the enemies of Islam when they deserved it (and this was often); and I have pointed out the mistakes of the Muslims (though these were few)."

The original title of the book, "The Sword of Allah: Khalid bin Al-Waleed, His Life and Campaigns" was written by the late Lieutenant-General A.I. Akram of the Pakistan Army, in October 1969. The author learnt Arabic in order to draw on the earliest historical sources and he visited every one of Khalid's battlefields in order to draw analyses from the viewpoint of military strategy, including reconciling conflicting historians' accounts. The book was originally published by the Army Education Press, Rawalpindi, Pakistan and printed by Feroze Sons Publishers in Lahore, Pakistan. The excellence of the book was such that it has been translated from English into Arabic and is currently sold in bookshops throughout the Arab World.

Some of the sources used include:

'What an excellent slave of Allah: Khalid bin Al-Waleed, one of the swords of Allah, unleashed against the unbelievers!'
- Tirmidhi and Ahmad from Abu Hurayrah, Sahih Al-Jami' Al-Saghir No. 6776]

And about whom Hadhrat Umar (RA) said:

"Women will no longer be able to give birth to the likes of Khalid bin Al-Waleed." - (Ibn Kathir, Al-Bidayah wan-Nihayah)

The author says about the book:

'This is a book of history, specifically of Muslim military history. It deals with the life and campaigns of one of the most remarkable soldiers the world has ever known-Khalid bin Al Waleed, an all-conquering hero who never knew the meaning of military defeat. Seeking clarity for the layman as well as the professional soldier, I have avoided technical terminology and tried to maintain a simple style.

Agha Ali Ibrahim Akram better known as A. I. Akram was a Pakistan army's lieutenant-general and a historian. He wrote books about early Muslim conquests. His first book was The Sword of Allah. He retired from Pakistan Army as Lieutenant-General in 1978. He also served as Pakistan's Ambassador to Spain. He founded the Institute of Regional Studies in 1982 and remained its president till his death in 1989.

His first book, The Sword of Allah, on the life and campaigns of Khalid ibn al-Walid, was published in 1970 after a five years effort, including visits to battle-fields in Lebanon, Syria, Jordan, Iraq, Kuwait and Saudi Arabia. It has two English editions, and has been translated into Urdu, Arabic, German and Bahasa. For several years it was compulsory reading in the Pakistan Army for entrance to the Sraff College and has been on the leadership syllabus in the Malaysian Army.

His second book The Muslim Conquest of Persia was published after four years. After visiting the battlefields in Iran and discussions with Iranian scholars. The Muslim Conquest of Egypt and North Africa was his third book, which also took four years of preparations and visits to Egypt and Tunisia. His last book was The Rise of Cordoba, which was published in 1986. To research for writing all these books he learned Arabic, Persian and Spanish and collected an impressive library of historical works.