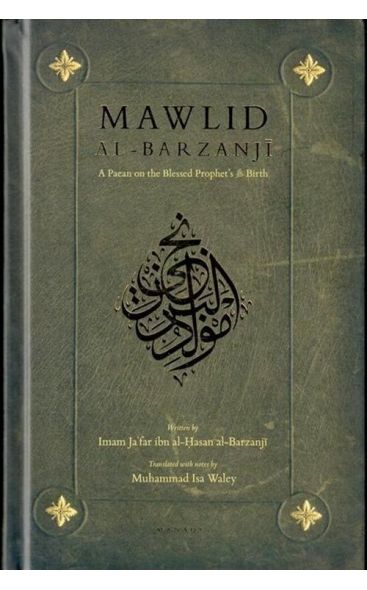 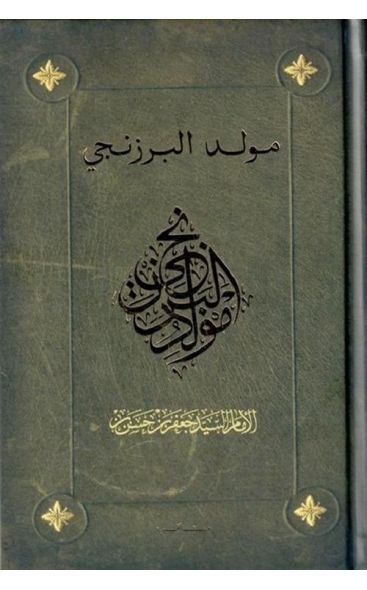 Mawlid al-Barzanji: A Paean on the Blessed Prophet's Birth

The Barzanji Mawlid was composed by Imam Barzanji, and celebrates the birth and life of Prophet Muhammad, peace be upon him, in beautiful poetic prose.

The Teachings and Poems of Khwaja Ghulam Farid:...

The Barzanji Mawlid was composed by Imam Barzanji, and celebrates the birth and life of Prophet Muhammad, peace be upon him, in beautiful poetic prose. It is performed throughout the world, in melodious tunes popular amongst the people.

There have been many compositions that allow us to rejoice in the bounties and blessings of remembering Allah's Chosen Beloved. Some are in prose, others in poetry. Some are in Arabic, others in local vernaculars. Among the most important and universally accepted is the one compiled by Ja'far bin Husayn al-Barzanji.

The Barzanji Mawlid comes with:

Imam Al-Barzanji was born in the Islamic month of Sha'aban 1128 AH/1716 CE in the city of Medina in present day Saudi Arabia. His father was the lecturer of the Al-Ṣiddīq Mosque in Medina and overseer of its endowments; while his great-grandfather hailed from Shahrazūr in Kurdish Iraq, and spent years seeking knowledge in Hamadān, Baghdad, Damascus, Istanbul, and Cairo, before settling in Medina.

Al-Barzanjī studied first under his father and his father’s paternal uncle, and then under other scholars of Medina. He was a polymath who mastered various disciplines, including: the memorization of the Quran, its canonical readings, morphology, syntax, logic, rhetoric, inheritance, calligraphy, arithmetic, law, jurisprudence, metaphysics, philosophy, geometry, astronomy, literature, scholastic theology, lexicography, biography, Prophetic tradition (Ahādith) criticism, and Koran exegesis.

Al-Barzanjī excelled especially in oratory and composition, and quickly became well known as a sermonizer, imam, and teacher in the Mosque of the Prophet Muḥammad in Medina beginning in the Islamic month of Ramadan in the year 1159 AH/1746 CE. He lectured in the law of the four Sunni schools of Jurisprudence (Madhahib), and was qualified to provide legal opinions (Fatwā) according to them all. He later assumed the post of Highest Juridical Authority (Muftī) of the Shafites in Medina, serving therein until his death.