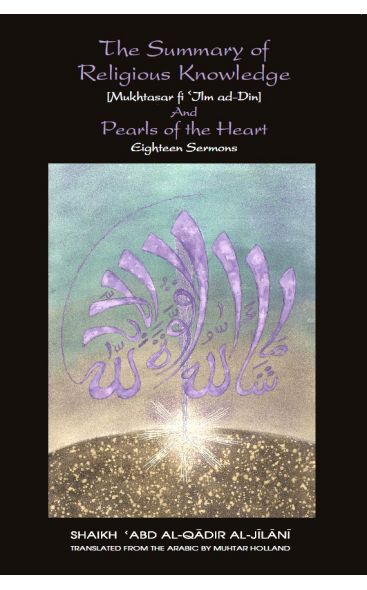 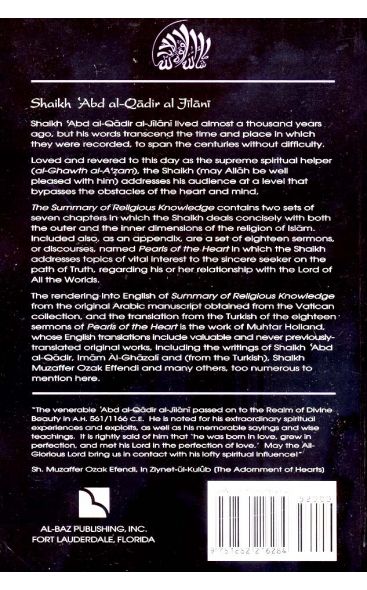 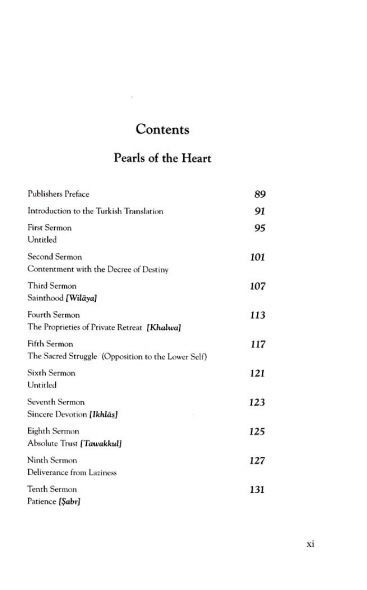 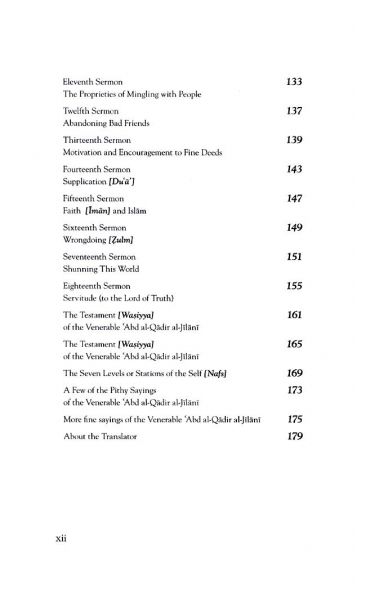 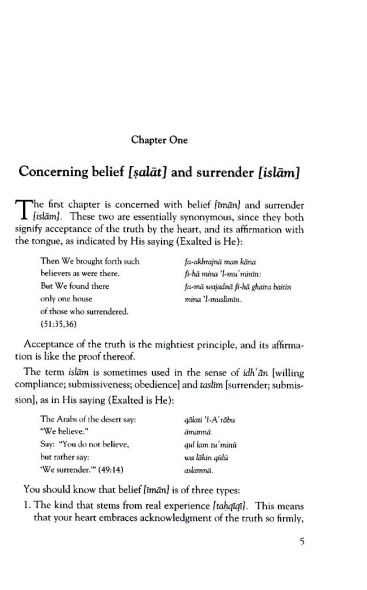 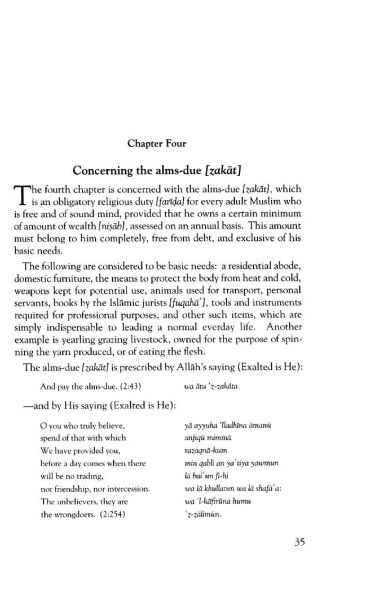 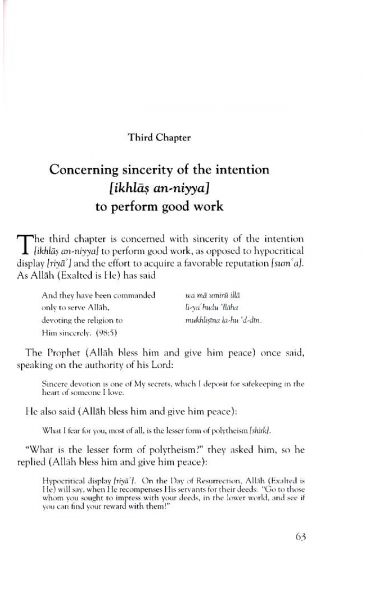 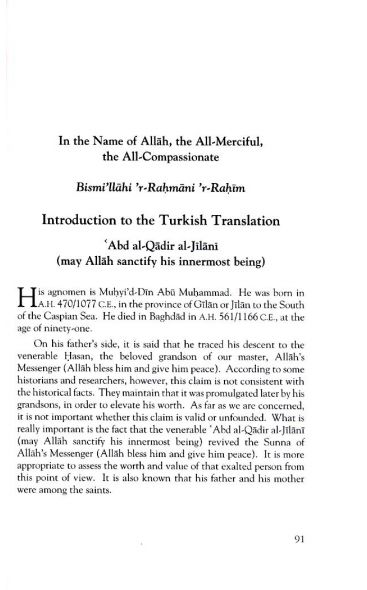 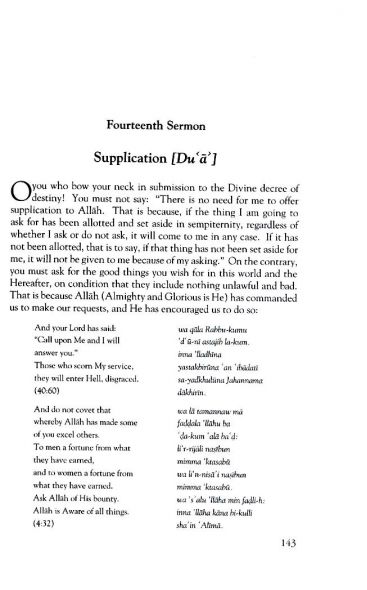 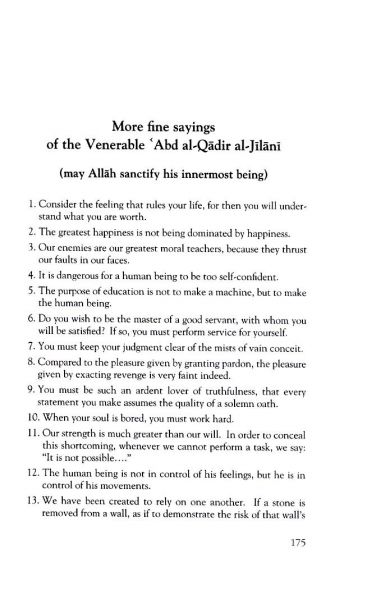 This rare manuscript was obtained from the collection of manuscripts of the Vatican Library. So far as is known, it is the only copy of this work remaining in existence.

This rare manuscript was obtained from the collection of manuscripts of the Vatican Library. So far as is known, it is the only copy of this work remaining in existence.

The introduction reads as follows: Shaikh 'Abd al-Qadir al-Gilani (may Allah, the Independent Sovereign, ennoble him) wrote this Summary of Religious Knowledge [Mukhtasar fi 'Ilm ad-Din] for the benefit of worshipful servants ['abidin] and followers of the spiritual path [salikin].

He designed it to include two aspects, so that anyone who put it into practise would be equipped with a pair of wings. Allah is the Guide to the path of correctness, and to Him is the return and the journey home.

Section 2: The second section is concerned with knowledge of the Spiritual Path [tariqa], which is like a sheltered kernel, while the Sacred Law [Shari'a] is like a shell that keeps it safe and sound.

That is why Hadhrat 'Ali ibn Abi Talib (may Allah be well pleased with him) once said: "All the spiritual paths [Turuq] are closed to people, apart from those who follow the command of Allah's Messenger (Allah bless him and give him peace)."

Shaikh 'Abd al-Qadir is widely known by the honorific, 'the Sultan of the Saints (awliya) of Allah'. In the history of the Saints of Islam, Shaikh Abd al-Qadir stands out as being unique, in the broad scope of perfection that includes his lineage, his complete development, piety, knowledge of the religion and adherence to the Sacred Law (Sharia), his intimate and direct knowledge of the Divine, and his establishment by the Lord of All the Worlds at the level of Reality (Haqiqa). Shaikh 'Abd al-Qadir lived almost a thousand years ago, but his words transcend the time and place in which they were recorded to span the centuries without difficulty.

It is justly described as a "towering figure" in the history of Islam. He was born in the Iranian town of Tus, studied Islamic law and theology at the Seljuq college in Nishapur, and became a distinguished professor at the famous Nizamiyya University in Baghdad.

Muhtar Holland was born in 1935, in the ancient city of Durham in the North East of England. This statement may be considered anachronistic, however, since he did not bear the name Muhtar until 1969, when he was moved-by powerful experiences in the latihan kejiwaan of Subud-to embrace the religion of Islam. His freelance activities have mostly been devoted to writing and translating in various parts of the world, including Scotland and California. He made his Pilgrimage [Hajj] to Mecca in 1980.