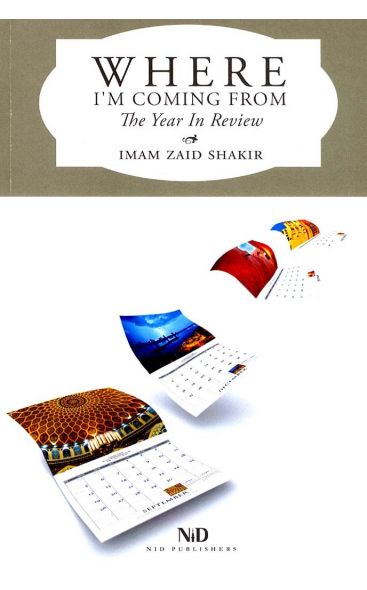 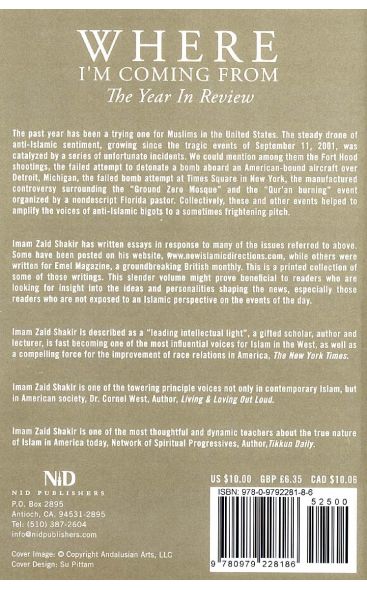 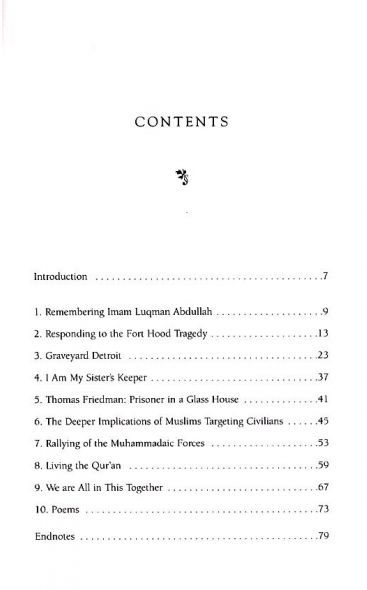 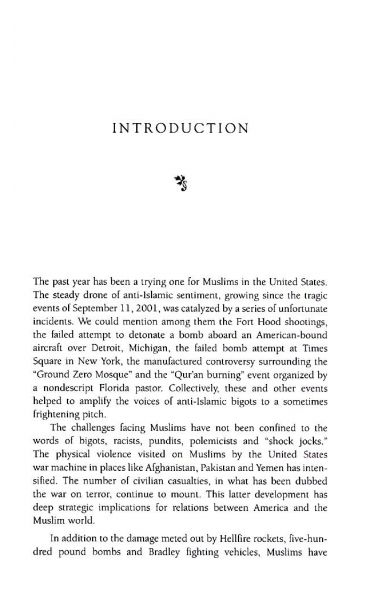 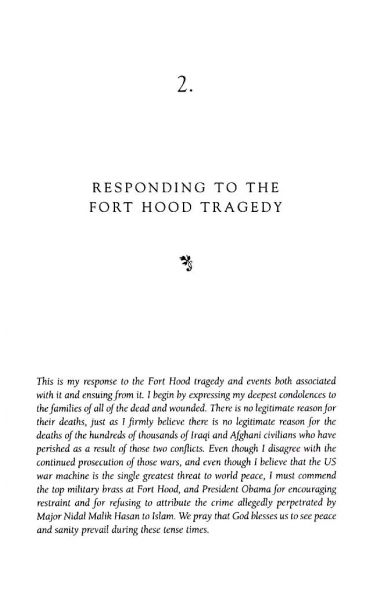 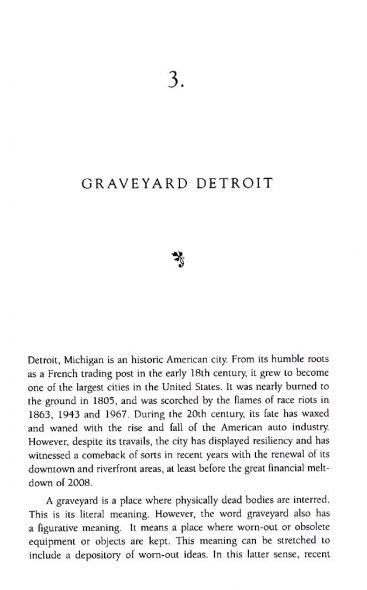 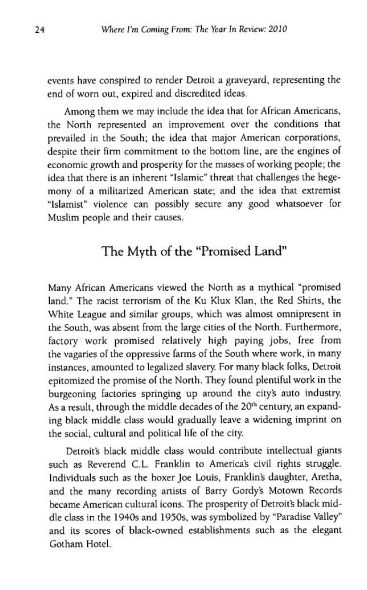 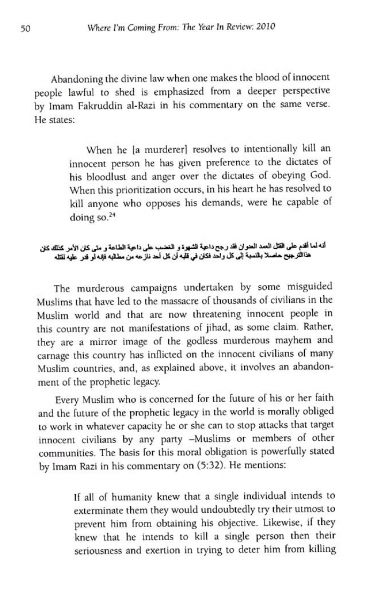 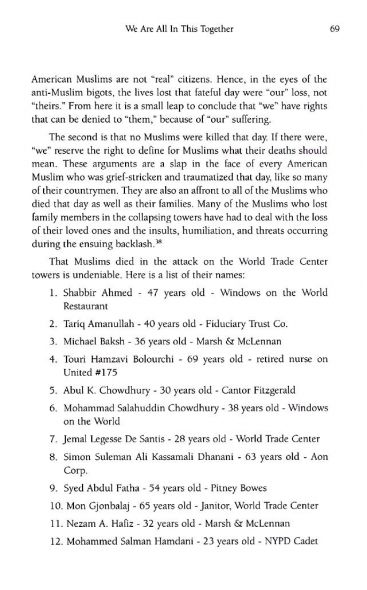 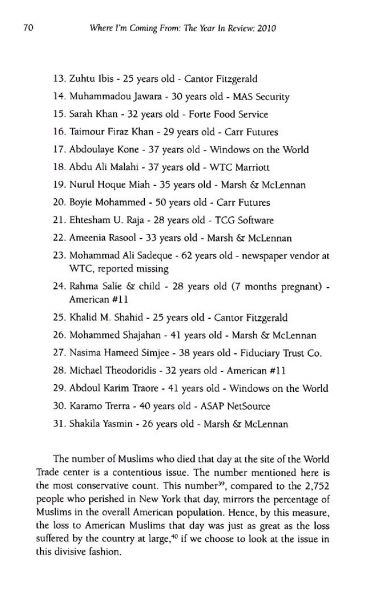 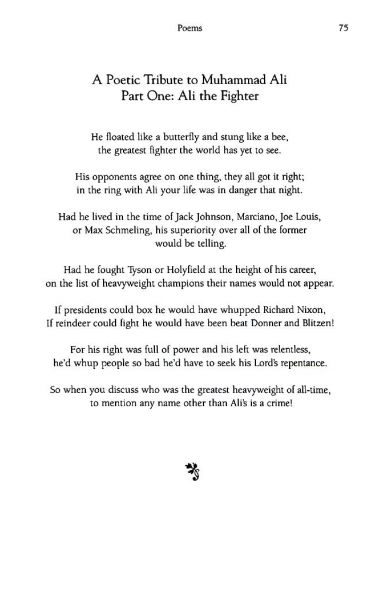 Where I'm Coming From: The Year in Review (Volume 1)

The past year has been a trying one for Muslims in the United States.

Sacrifices in Being a Muslim- CD set

Muslims in France: The Way Towards Coexistence

The past year has been a trying one for Muslims in the United States. The steady drone of anti-Islamic sentiment, growing since the tragic events of September 11, 2001, was catalyzed by a series of unfortunate incidents. We could mention among them the Fort Hood shootings, the failed attempt to detonate a bomb aboard an American-bound aircraft over Detroit, Michigan, the failed bomb attempt at Times Square in New York, the manufactured controversy surrounding the “Ground Zero Mosque” and the “Qur’an burning” event organized by a nondescript Florida pastor. Collectively, these and other events helped to amplify the voices of anti-Islamic bigots to a sometimes frightening pitch.

Imam Zaid Shakir has written essays in response to many of the issues referred to above. This is a printed collection of some of those writings. This slender volume might prove beneficial to readers who are looking for insight into the ideas and personalities shaping the news, especially those readers who are not exposed to an Islamic perspective on the events of the day.