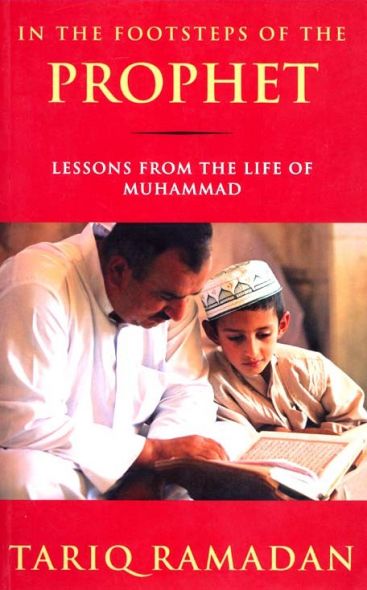 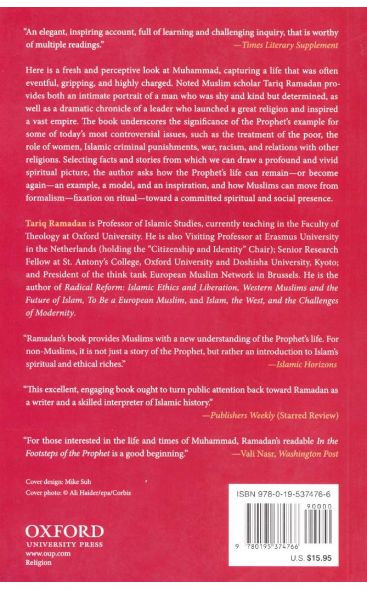 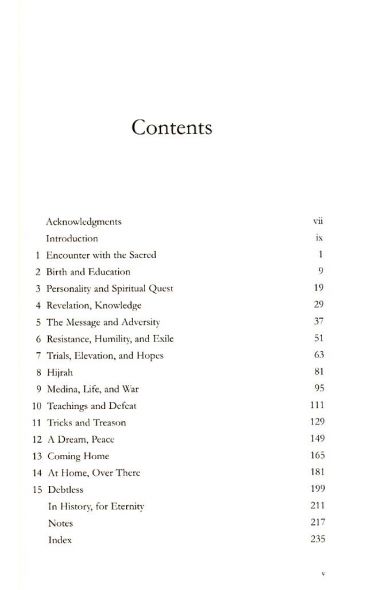 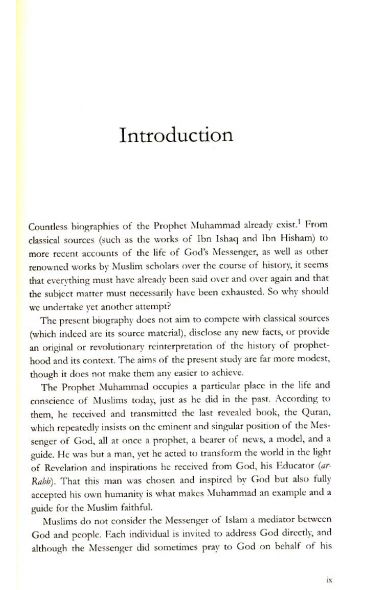 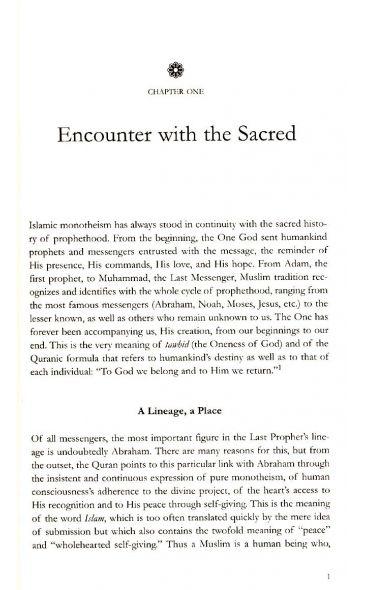 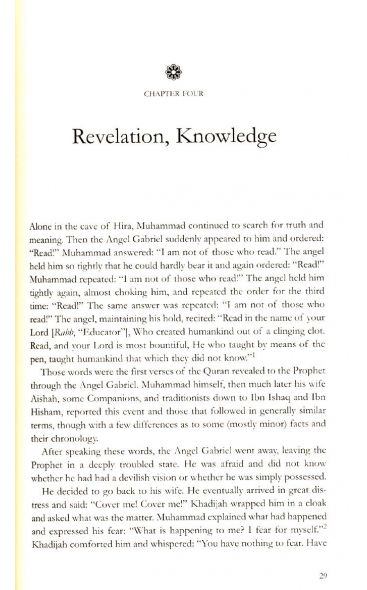 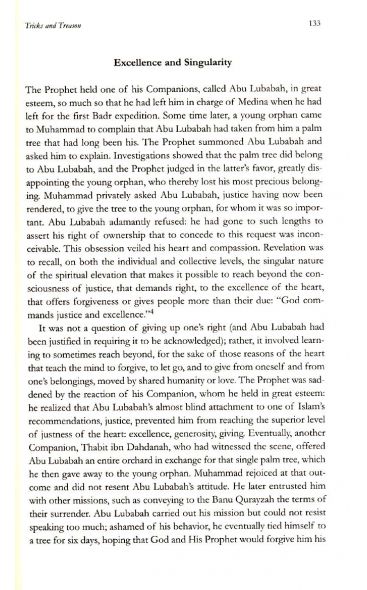 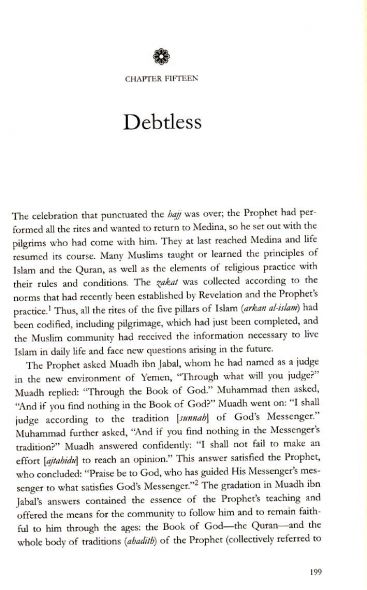 In the Footsteps of the Prophet : Lessons from the Life of Muhammad

Ramadan's book provides Muslims with a new understanding of the Prophets life.

The Diwan – The Wird and the Qasidas

In the Footsteps of the Prophet is a fresh and perceptive look at Muhammad, capturing a life that was often eventful, gripping, and highly charged. Ramadan provides both an intimate portrait of a man who was shy, kind, but determined, as well as a dramatic chronicle of a leader who launched a great religion and inspired a vast empire. More important, Ramadan presents the main events of the Prophet's life in a way that highlights his spiritual and ethical teachings. The book underscores the significance of the Prophet's example for some of today's most controversial issues, such as the treatment of the poor, the role of women, Islamic criminal punishments, war, racism, and relations with other religions. Selecting those facts and stories from which we can draw a profound and vivid spiritual picture, the author asks how can the Prophet's life remain or become again an example, a model, and an inspiration? And how can Muslims move from formalism a fixation on ritual toward a committed spiritual and social presence?

In this thoughtful and engaging biography, Ramadan offers Muslims a new understanding of Muhammad's life and he introduces non-Muslims not just to the story of the Prophet, but to the spiritual and ethical riches of Islam.

"Ramadan's book provides Muslims with a new understanding of the Prophets life. For non-Muslims, it is not just a story of the Prophet, but rather an introduction to Islam's spiritual and ethical riches."
--Islamic Horizons

"For those interested in the life and times of Muhammad, Ramadan's readable In the Footsteps of the Prophet is a good beginning."
--Vali Nasr, Washington Post.

Tariq Ramadan is Professor of Contemporary Islamic Studies at the Oxford University (Oriental Institute, St. Antony's College) and also teaches at the Oxford Faculty of Theology. He is Visiting Professor at the Faculty of Islamic Studies, (Qatar), Senior Research Fellow at Doshisha University (Kyoto, Japan) and Director of the Research Centre of Islamic Legislation and Ethics (CILE) (Doha, Qatar).

He holds an MA in Philosophy and French literature and PhD in Arabic and Islamic Studies from the University of Geneva. In Cairo, Egypt he received one-on-one intensive training in classic Islamic scholarship from Al-Azhar University scholars (ijazat in seven disciplines). Through his writings and lectures Tariq has contributed to the debate on the issues of Muslims in the West and Islamic revival in the Muslim world. He is active at academic and grassroots levels lecturing extensively throughout the world on theology, ethics, social justice, ecology and interfaith as well intercultural dialogue. He is President of the European think tank: European Muslim Network (EMN) in Brussels.

Named by Time magazine as one of the 100 most important innovators of the century, Tariq Ramadan is a leading Muslim scholar, with a large following especially among young European and American Muslims. Now, in his first book written for a wide audience, he offers a marvelous biography of the Prophet Muhammad, one that highlights the spiritual and ethical teachings of one of the most influential figures in human history