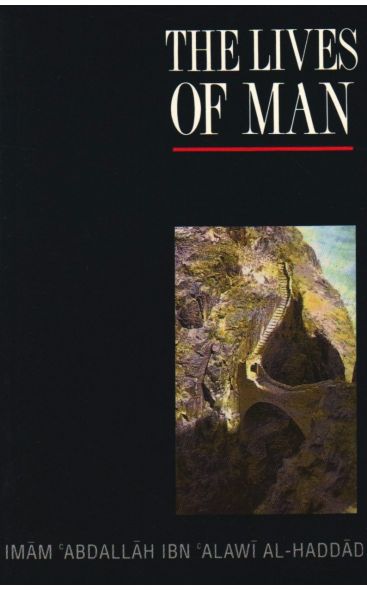 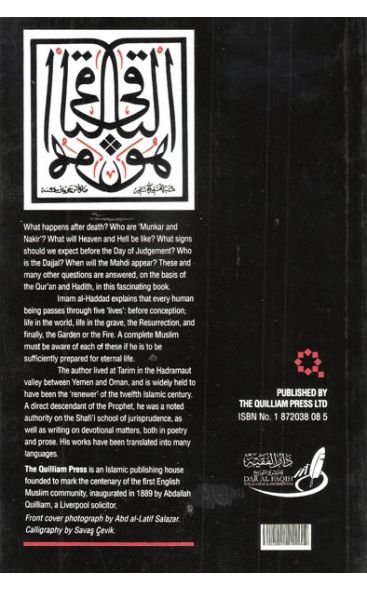 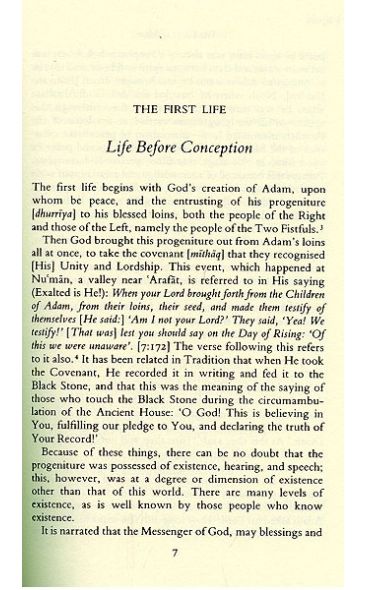 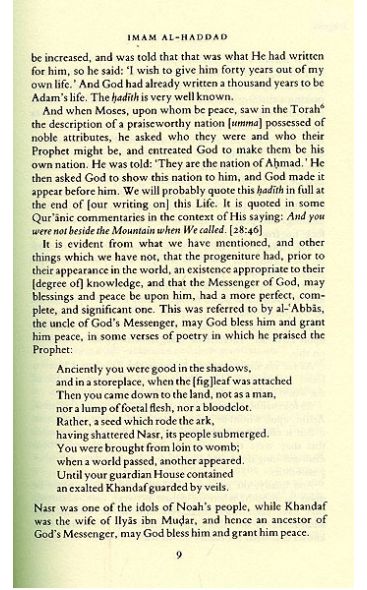 The Lives of Man: Imam al-Haddad

What happens after death? Who are "Munkar and Nakir?" What will Heaven and Hell be like? What signs should we expect before the Day of Judgement?

What happens after death? Who are "Munkar and Nakir?" What will Heaven and Hell be like? What signs should we expect before the Day of Judgement? Who is the Dajjal? When will the Mahdi appear? These and many questions are answered, on the basis of the Qur'an and Hadith, in this fascinating book.

Imam al-Haddad explains that every human being passes through the "lives:" before conception, life in the world, life in the grave, the Resurrection, and finally, the Garden or the Fire. A complete Muslim must be aware of each of these if he is to be sufficiently prepared for eternal life.

The author lived at Tarim in the Hadramaut Valley between Yemen and Oman, and is widely held to have been the "renewer" of 12th Islamic century. A direct descendant of the Prophet, may the peace and blessing of Allah be upon him, he was a noted authority of the Shafi'i school of jurisprudence, and a writer on devotional matters, both in poetry and prose. His works have been translated into many languages.


Imam Abd Allah ibn Alawi al-Haddad was born in 1634 CE (1044 Hijri). He lived his entire life in the town of Tarim in Yemen’s Valley of Hadramawt and died there in 1720 CE (1132 Hijri). In Islamic history, he was considered one of the great Sufi sages. He was an adherent to the Ashari Sunni Creed of Faith (Aqeedah), while in Islamic jurisprudence (Fiqh), he was a Shafi'i.

Badawi also translated modern Arabic classics into English, including Sara, by Abbas Mahmud Aqqad, The Thief and the Dogs by Naguib Mahfouz (translated jointly with Trevor Le Gassick), The Sultan’s Dilemma and The Song of Death by Tewfik Al-Hakim and The Saint’s Lamp and Other Stories by Yahia Haqqi. His books in Arabic, on the other hand, include: Dirasat Fi Al- Shir Wa Al-Masrah and Atlal Wa Rasail Min London.