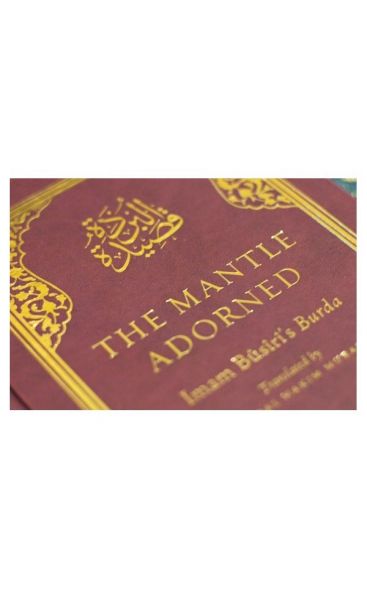 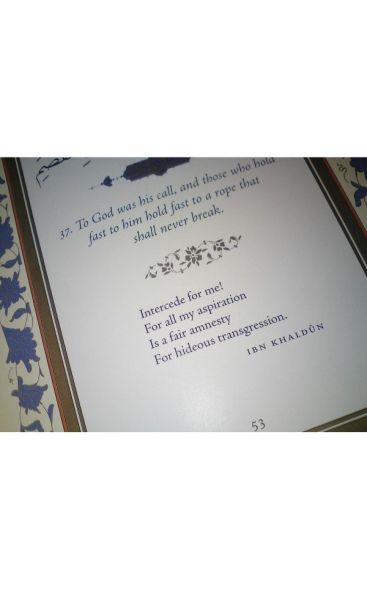 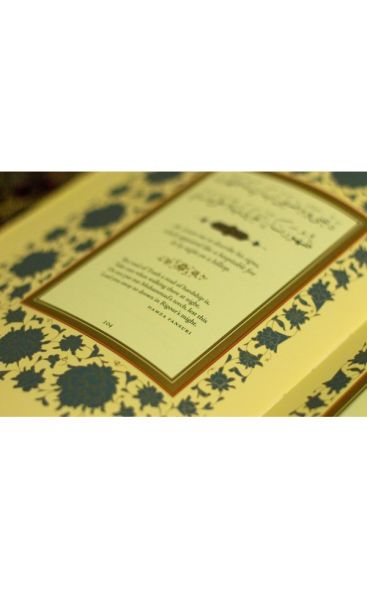 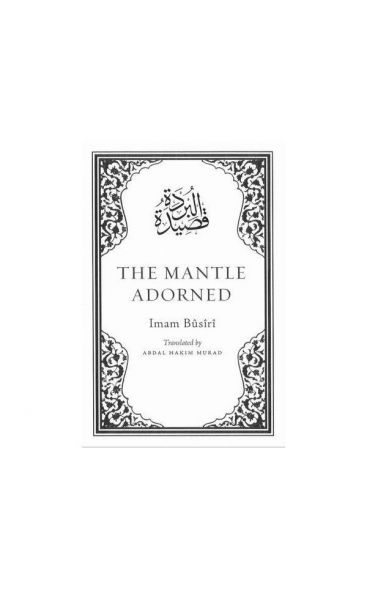 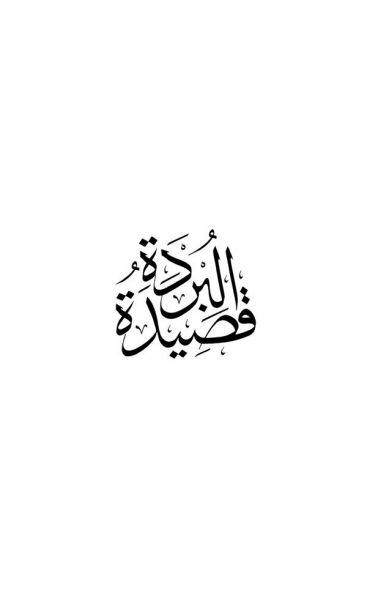 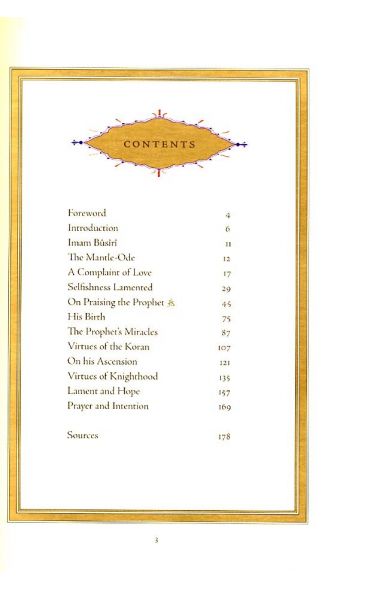 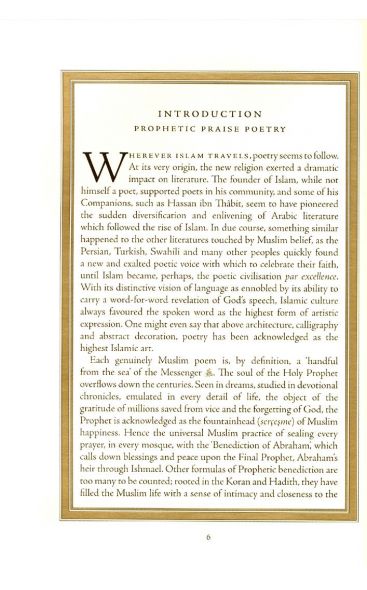 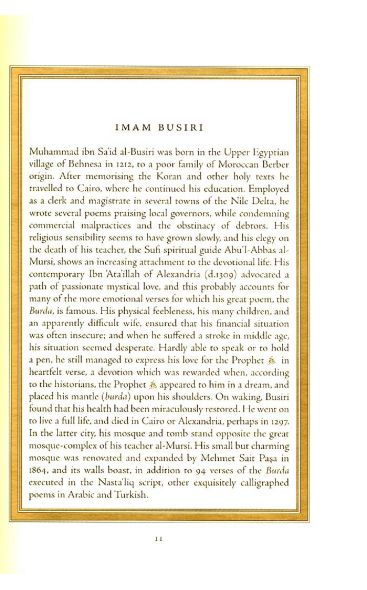 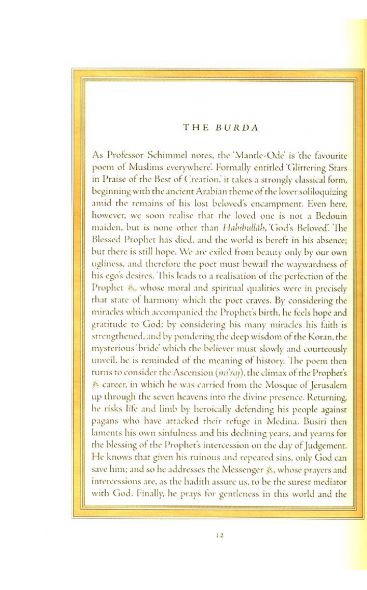 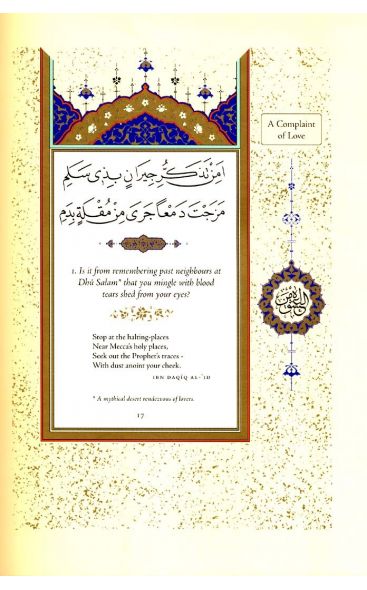 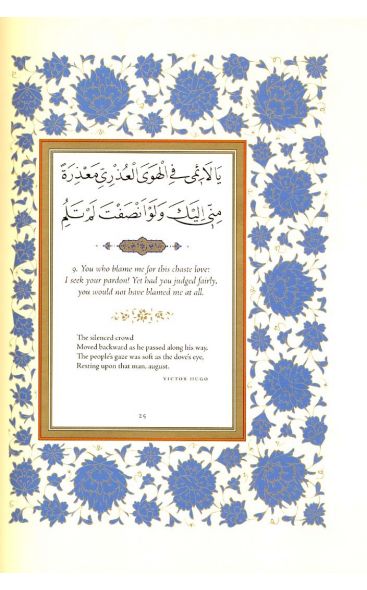 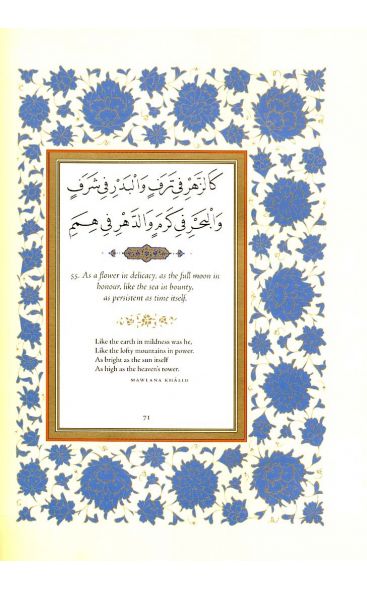 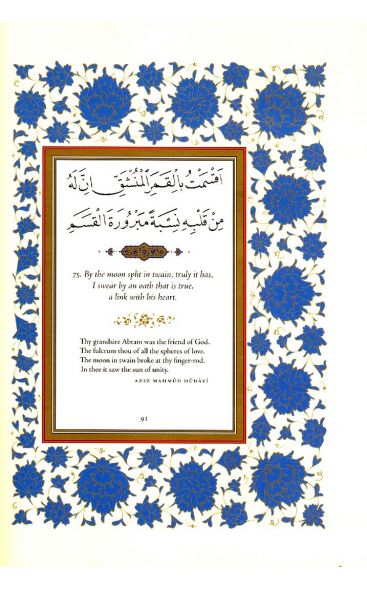 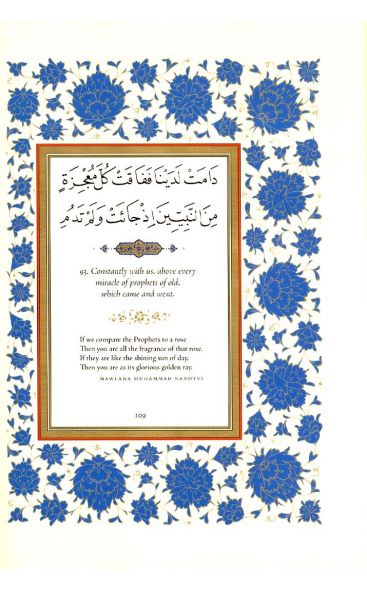 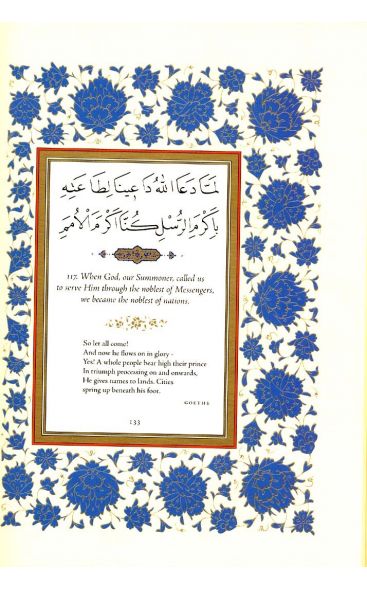 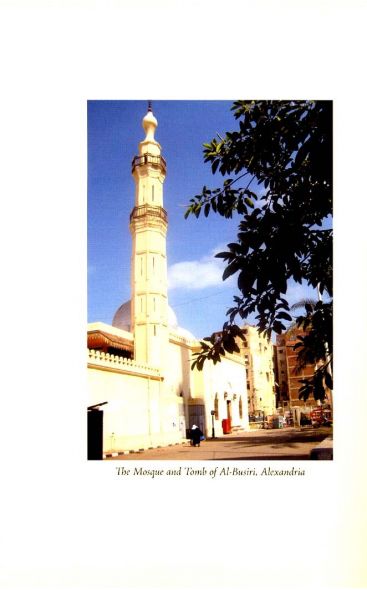 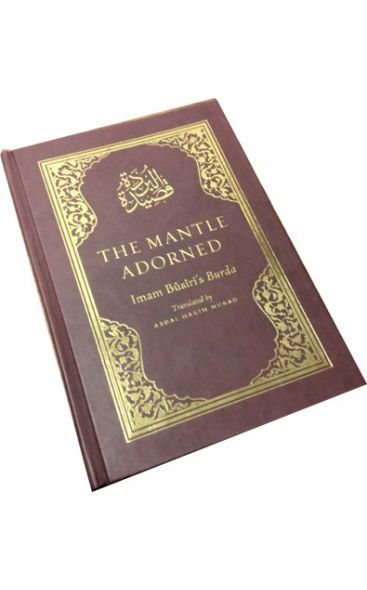 The Mantle Adorned is a completely new translation of the Burda (Mantle Poem) of Imam Sharaf al-Din al-Busiri (d.1297).

The Mantle Adorned is a completely new translation of the Burda (‘Mantle Poem’) of Imam Sharaf al-Din al-Busiri (d.1297). Abdal Hakim Murad has consulted the classical commentaries to produce this clear and careful English version.

The translation includes a foreword by Professor Recep Sentürk of the Centre for Islamic Studies (ISAM), Istanbul.

Abdal Hakim Murad has added to each verse a further verse of poetry by another poet, which expresses a similar sentiment of love for the Blessed Prophet. The book therefore serves as the best collection currently available in English of poems in praise of the Seal of the Messengers, may Allah bless him and give him peace. Poets represented include Rumi, Attar, Ibn Hazm, Nanotvi, Yahya Parkinson, Rilke, and many more.

‘Not one of you has faith until I am dearer to him than his father, his child, and all mankind’ - (Bukhari)

Imam Al-Busiri (Abu 'Abdallah Muhammad ibn Sa’id ul-Busiri (1211–1294)) was an Egyptian poet who wrote under the patronage of Ibn Hinna, the vizier. The most famous of his poems is the present work "Poem of the Mantle".

It is entirely in praise of the Holy Prophet Muhammad, who cured the poet of paralysis by appearing to him in a dream and wrapping him in a mantle. The poem is considered sacred, even in the poet's lifetime.

Up to the present time its verses are used as amulets; recited at births and other joyous occasions; it has been frequently edited and made the basis for other poems.

His work includes publications on Islamic theology and Muslim-Christian relations.In 2003 he was awarded the Pilkington Teaching Prize by Cambridge University and in 2007 he was awarded the King Abdullah I Prize for Islamic Thought for his short booklet Bombing Without Moonlight. He has consistently been included in the "500 Most Influential Muslims" list published annually by the Royal Islamic Strategic Studies Center and was ranked in 2012 as the 50th most influential.