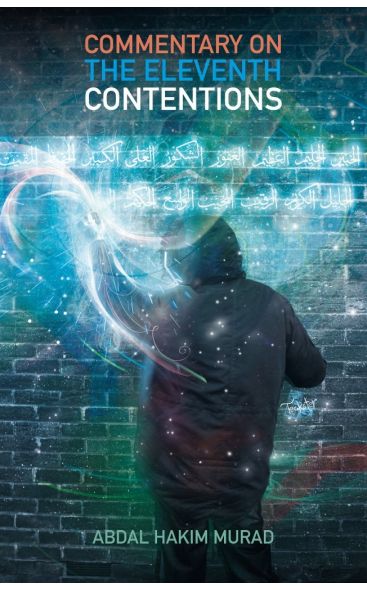 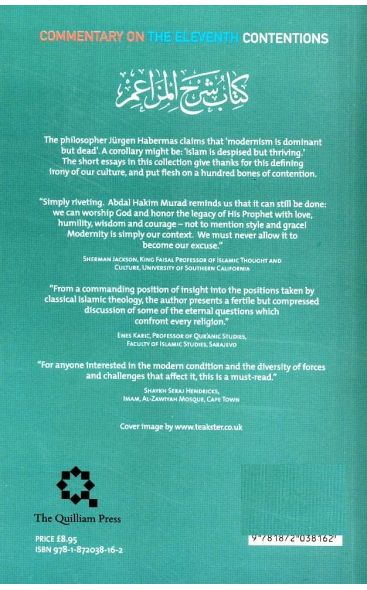 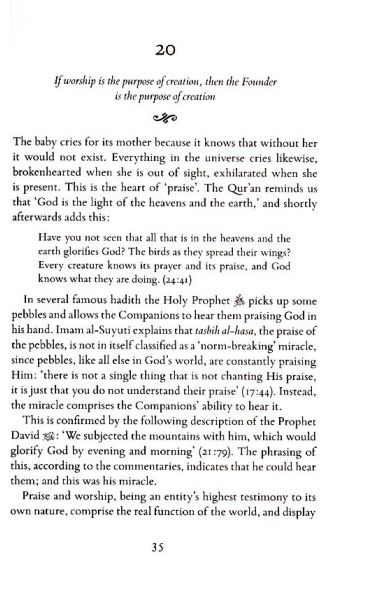 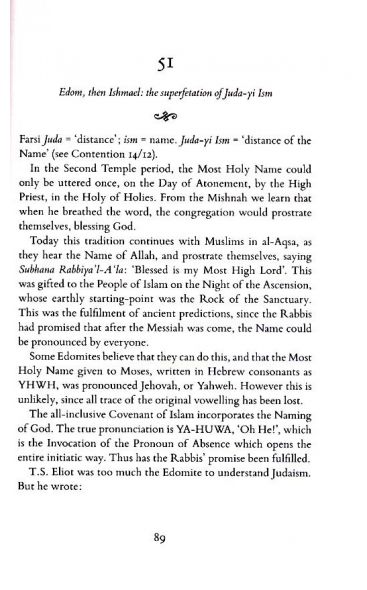 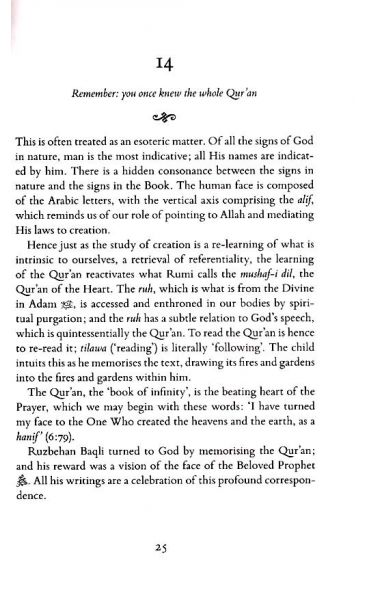 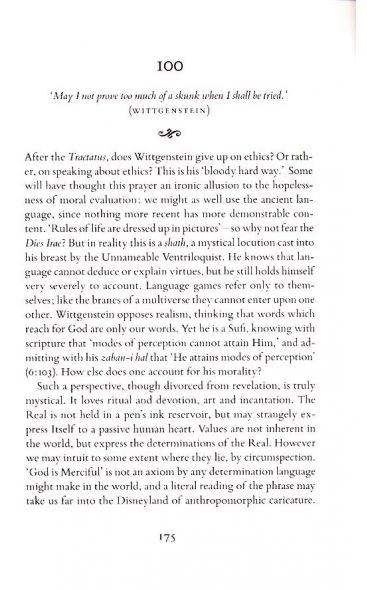 Commentary on the Eleventh Contentions

Abdal Hakim Murad reminds us that it can still be done: we can worship God and honor the legacy of His Prophet with love, humility, wisdom and courage

"Simply riveting. Abdal Hakim Murad reminds us that it can still be done: we can worship God and honor the legacy of His Prophet with love, humility, wisdom and courage - not to mention style and grace! Modernity is simply our context. We must never allow it to become our excuse." -Sherman Jackson, King Faisal Professor of Islamic Thought and Culture, University of Southern California

Timothy John Winter (born in 1960), also known as Shaykh Abdal Hakim Murad, is a British Sunni Muslim Shaykh, researcher, writer and academic. He is the Dean of the Cambridge Muslim College, Director of Studies (Theology and Religious Studies) at Wolfson College and the Shaykh Zayed Lecturer in Islamic Studies at Cambridge University. His work includes publications on Islamic theology and Muslim-Christian relations.

He has consistently been included in the "500 Most Influential Muslims" list published annually by the Royal Islamic Strategic Studies Centre and was ranked in 2012 as the 50th most influential.