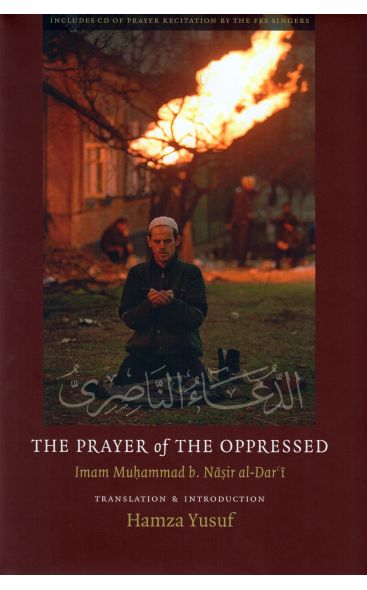 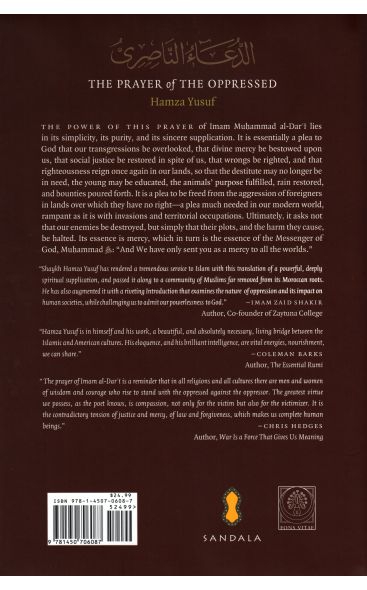 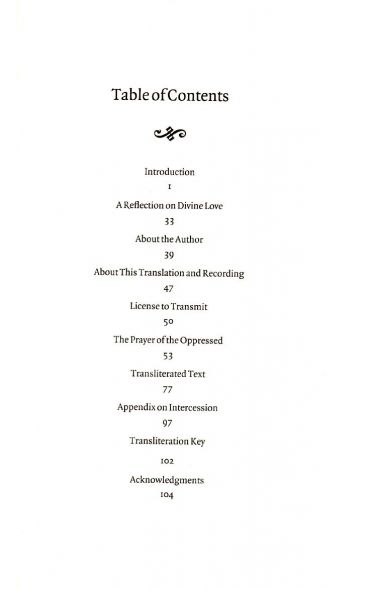 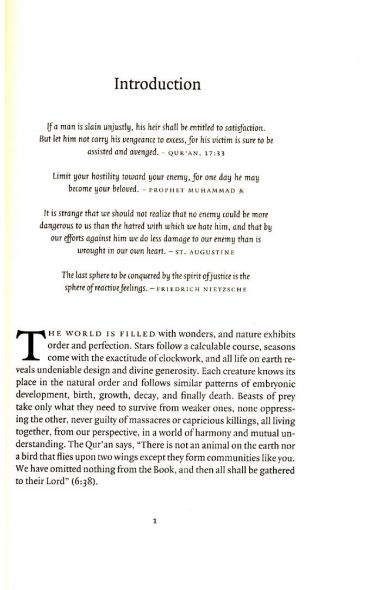 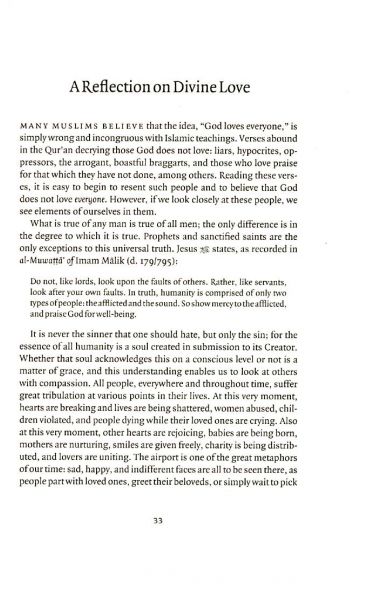 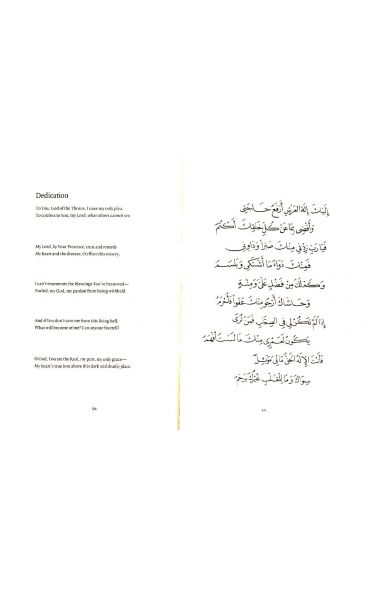 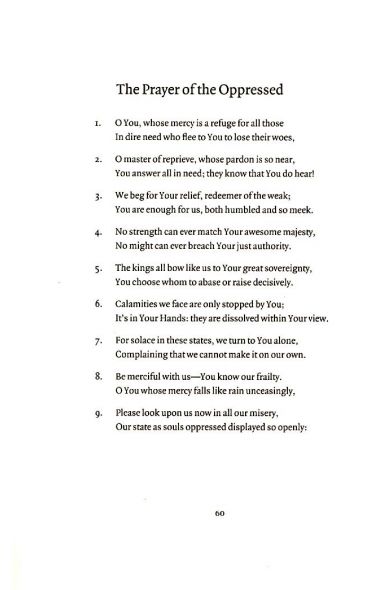 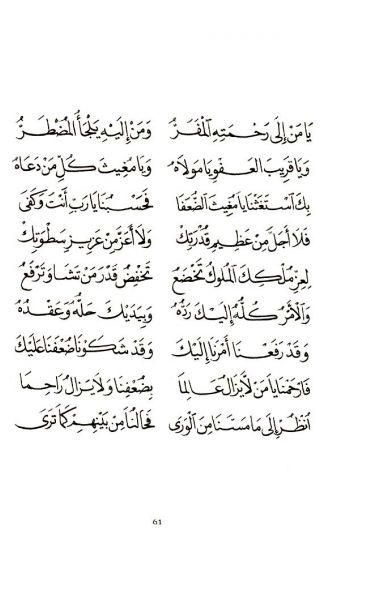 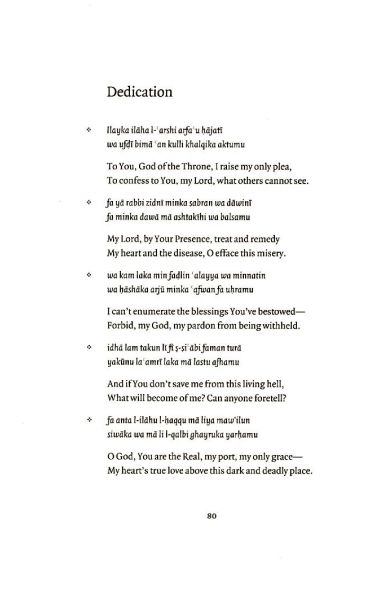 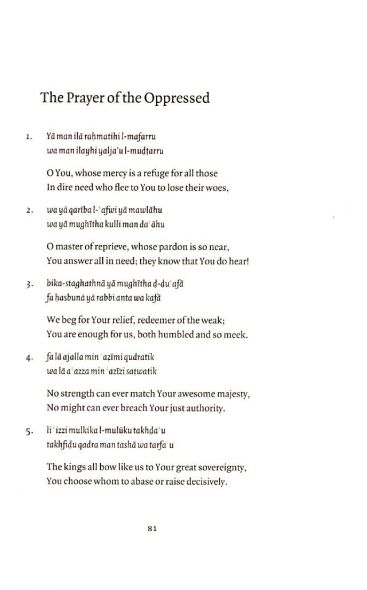 The Prayer of the Oppressed

The Power of this prayer of Imam Muhammad al-Dar'i lies in its simplicity, its purity, and its sincere supplication.​

The Power of this prayer of Imam Muhammad al-DarÏ lies in its simplicity, its purity, and its sincere supplication. It is essentially a plea to God that our transgressions be overlooked, that divine mercy be bestowed upon us, that social justice be restored in spite of us, that wrongs be righted, and that righteousness reign once again in our lands, so that the destitute may no longer be in need, the young may be educated, the animals’ purpose fulfilled, rain restored, and bounties poured forth.

It is a plea to be freed from the aggression of foreigners in lands over which they have no right—a plea much needed in our modern world, rampant as it is with invasions and territorial occupations. Ultimately, it asks not that our enemies be destroyed, but simply that their plots, and the harm they cause, be halted. Its essence is mercy, which in turn is the essence of the Messenger of God, Muhammad (saw): “And We have only sent you as a mercy to all the worlds.”

“Shaykh Hamza Yusuf has rendered a tremendous service to Islam with this translation of a powerful, deeply spiritual supplication, and passed it along to a community of Muslims far removed from its Moroccan roots. He has also augmented it with a riveting Introduction that examines the nature of oppression and its impact on human societies, while challenging us to admit our powerlessness to God.” – Imam Zaid Shakir Author, Co-founder of Zaytuna College

“Hamza Yusuf is in himself and his work, a beautiful, and absolutely necessary, living bridge between the Islamic and American cultures. His eloquence, and his brilliant intelligence, are vital energies, nourishment, we can share.” – Coleman Barks Author, The Essential Rumi

“The prayer of Imam al-DarÏ is a reminder that in all religions and all cultures there are men and women of wisdom and courage who rise to stand with the oppressed against the oppressor. The greatest virtue we possess, as the poet knows, is compassion, not only for the victim but also for the victimizer. It is the contradictory tension of justice and mercy, of law and forgiveness, which makes us complete human beings.” – Chris Hedges Author, War Is a Force That Gives Us Meaning

Imam Muhammad b. Nasir al-Dar'i (d.1085/1674) was born to a humble family in a small village in Southern Morocco, but went on to become a giant among the luminaries of Islam.

He was a master of several Islamic sciences, founded a spiritual center, was a prolific author, memorized many books, texts and poems, and perhaps most consequential of all, authored this extraordinary invocation.

It is his personal response to the terrible conditions under which Muslims of his age lived. He may have been materially poor, but he spiritually enriched and continues to enrich untold number of Muslims worldwide.

He is an advisor to the Center for Islamic Studies at the Graduate Theological Union in Berkeley.He also serves as a member of the board of advisors of George Russell's One Nation, a national philanthropic initiative that promotes pluralism and inclusion in America. In addition, he serves as vice-president for the Global Center for Guidance and Renewal, which was founded and is currently presided over by Abdallah bin Bayyah.