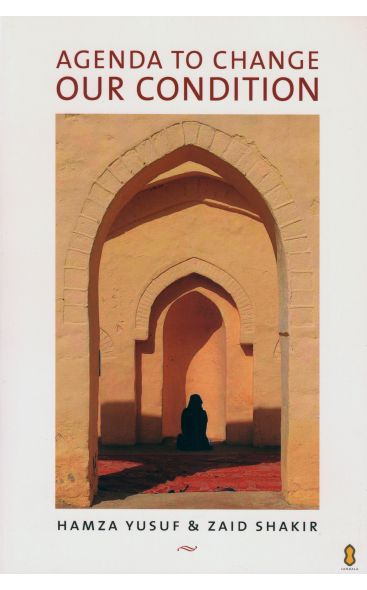 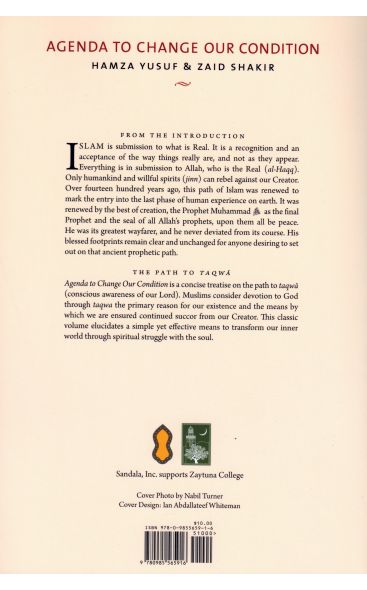 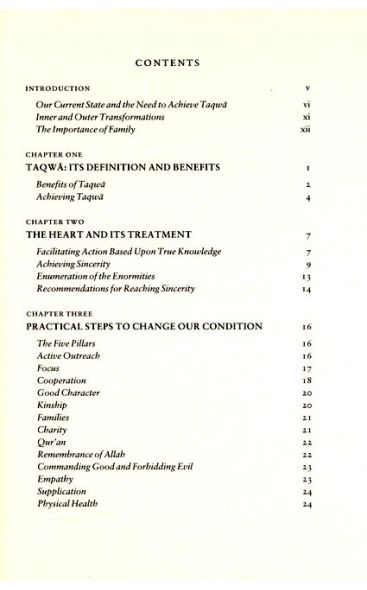 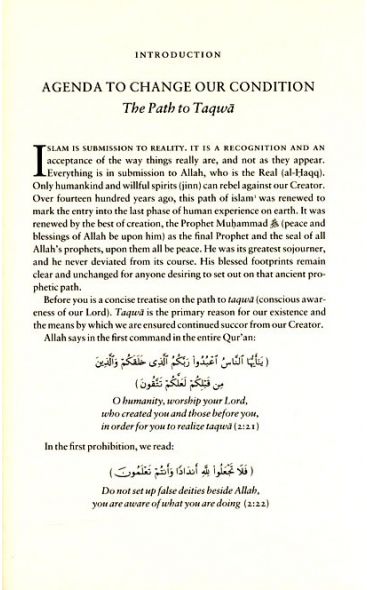 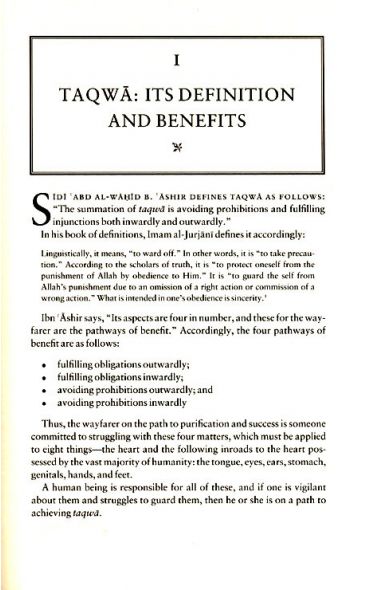 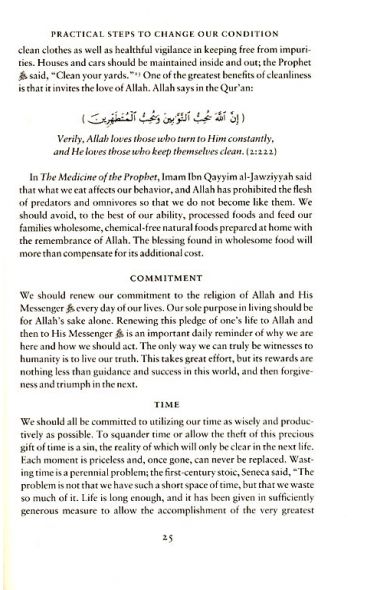 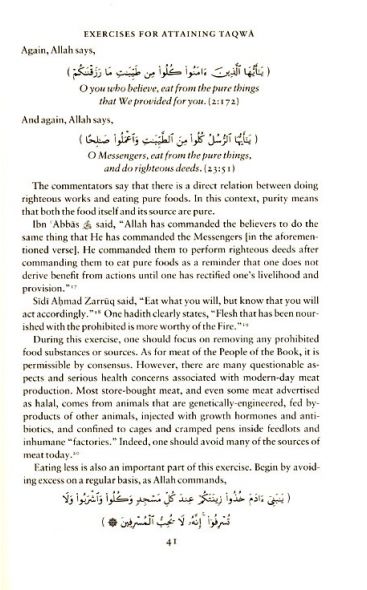 Agenda to Change our Condition

First published in 1999, this expanded edition provides clear and effective guidance for rectifying our state as conscientious and productive Muslims.

First published in 1999, this expanded edition provides clear and effective guidance for rectifying our state as conscientious and productive Muslims. With an emphasis on Taqwa (God-consciousness) and Ikhlas (sincerity), Agenda To Change Our Condition is an indispensable handbook for all Muslims striving for excellence in character and self-refinement.

In this updated for 2008 new edition of "Agenda to Change Our Condition," Shaykh Hamza Yusuf chalks out a program for all Muslims who want to rectify their current state of apathy and heedlessness of Allah's commands. The book includes sections on Practical Steps to Change Our Condition, Taqwa: Its Definition and its Benefits, The Heart and its Treatment (by Qadi Abu Bakr ibn al-`Arabi), culminating with a series of exercises on how to attain taqwa.

"Our hope is that you take this manual seriously. It is rooted in the Book, the Sunnah, and the example of our pious predecessors. We hope that you will commit to implementing it to the best of your ability, that you find a group of brothers or sisters, whichever the case may be, and work together: 'A believer is given strength through his brother,' according to the Prophetic tradition. "Finally, the way out of the spider's web in which we are all trapped that has been woven by the master weavers of deception: nafs, Shaytan, hawa, and Dunya, is at the end of the Chapter in the Qur'an entitled the Spider: 'And those who struggle in Our way, we guide them to Our paths.

Verily Allah is with those who perform acts of excellence and beauty.' ... "This path is indeed arduous, and it would appear to one looking at it that to arrive is too difficult for most of us. Let us set out first and then see how long we can last. A Divine wind will blow on your back, your feet will become light, and wondrous fellow wayfarers will show up with sustenance just when you thought you had none. Our success is by Allah, upon Him we place our trust, and to Him we return." -- Hamza Yusuf, Foreword, Agenda to Change Our Condition.

Shaykh Hamza Yusuf (born 1960) is an American Muslim scholar, and is co-founder of Zaytuna College. He is a proponent of classical learning in Islam and has promoted Islamic sciences and classical teaching methodologies throughout the world.