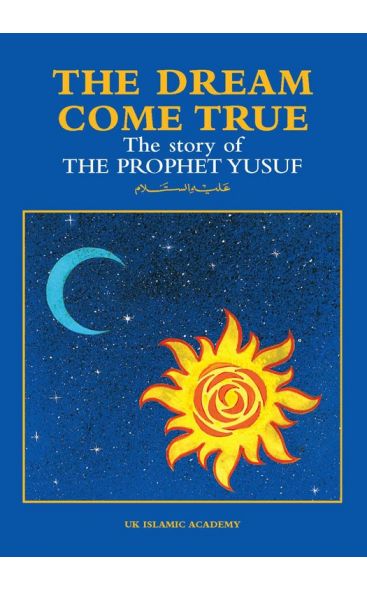 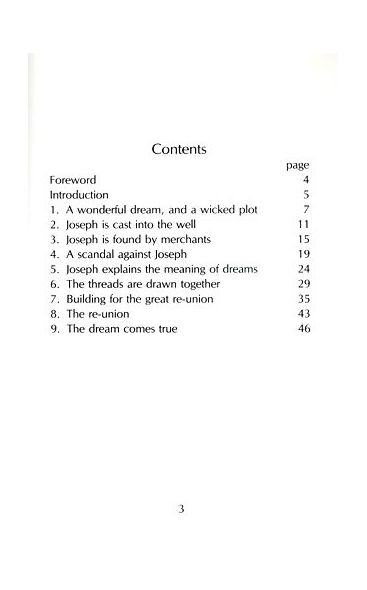 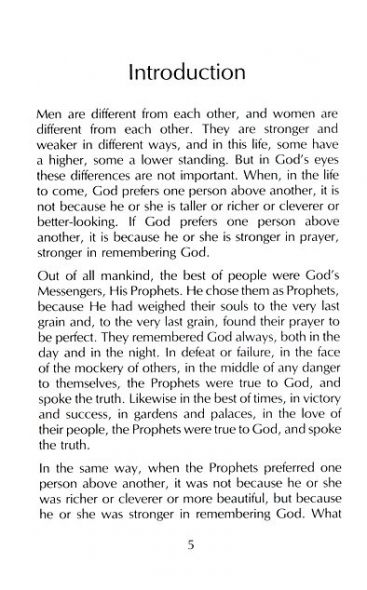 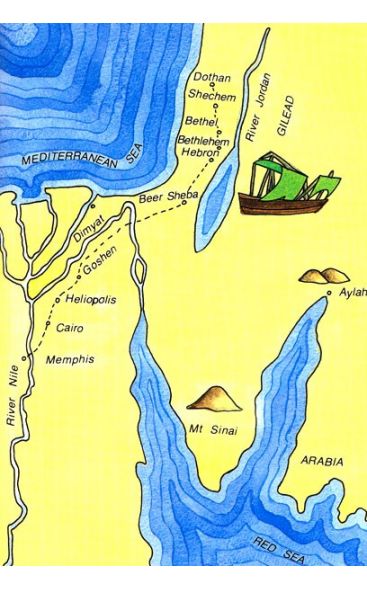 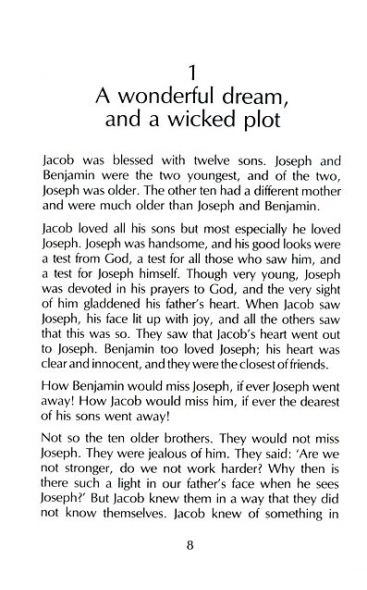 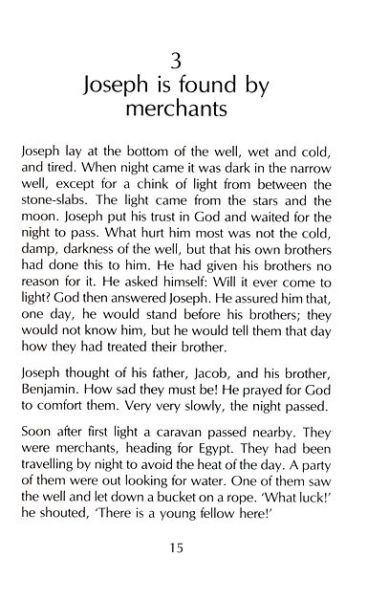 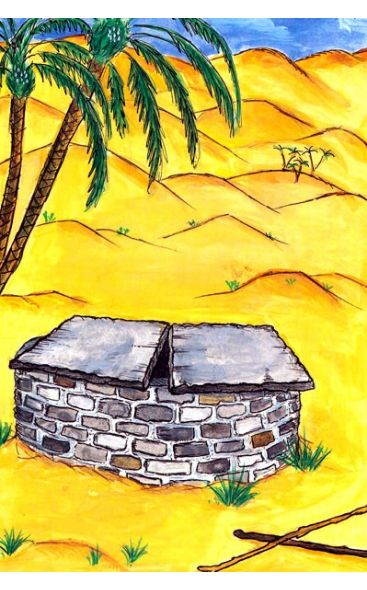 The Dream Come True: The Story of Prophet Yusuf (Joseph)

The Story of the Prophet Yusuf, is a true rendering based on authentic sources, simply and movingly told.

My Prophet Muhammad (S): My Hero

The Story of the Prophet Yusuf, is a true rendering based on authentic sources, simply and movingly told. The story of Prophet Yusuf, among the most commonly told stories in the World, has been rendered into English many times before but never in such an authentic and interesting way.

It is hoped that The Dream Come True, containing many colorful illustrations, will be a pleasure to read for young and old alike.

Ahmad Ali Barqi Azmi (born December 25, 1954 in Azamgarh, UP, India) is an eminent poet in the Urdu language. His poetry collection is entitled Rooh-e-Sukhan, or “The Soul of Language.” Professionally, he serves in the Persian service of All India Radio, New Delhi. He has devoted his life to furtherance of the Urdu language and its literary culture.

Barqi’s poetic works are assembled in the book Rooh-e-Sukhan. In this massive work, he treats traditional subject matter, such as romantic love and spiritual devotion, but also non-traditional topics such as the Internet and global health crises. He includes tributes to Urdu literary giants, including Mir Taqi Mir, Ghalib, Iqbal, Sir Syed, and Faiz Ahmad Faiz.He continues to publish new poems online in numerous international Urdu poetry forums, including HamariWeb, aalmiahkbar.com, and on Facebook.

Barqi’s father, Hazrat Rahmat Elahi Barqi, was also a renowned poet in Urdu, well known for his collection Tanweer-e-Sukhan, or “The Light of Language.”

Barqi serves as Translator-cum-Announcer (T/A In-charge) in the Persian Service of the External Services Division of All India Radio, New Delhi. He has traveled extensively, including to Iran and Afghanistan, on study tours. In addition to his own writing, he devotes his time and efforts to the furtherance of Urdu literary culture, promoting the works of Urdu poets of the past and present. In live forums and recitations, on television, radio, and social media, Dr. Barqi continues to spread international interest in the unique literary and cultural traditions of Urdu.