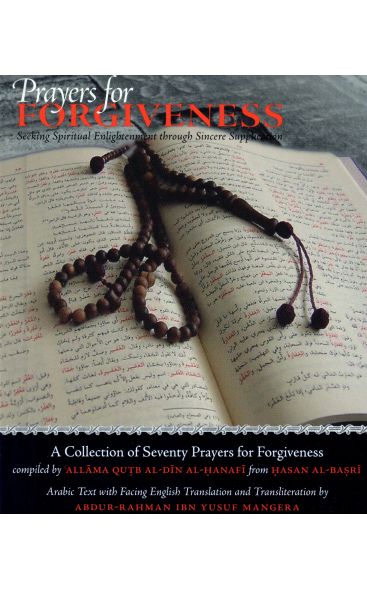 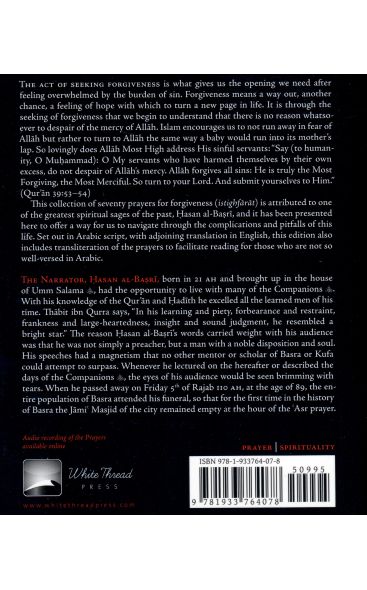 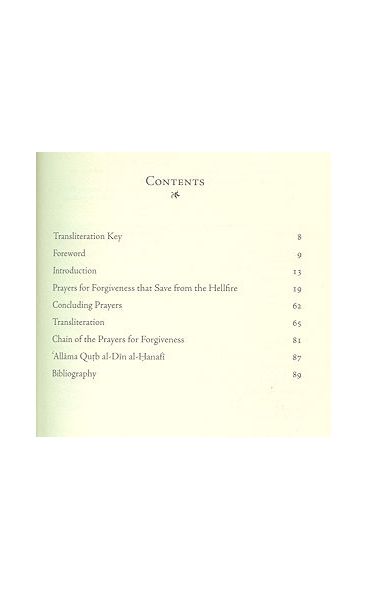 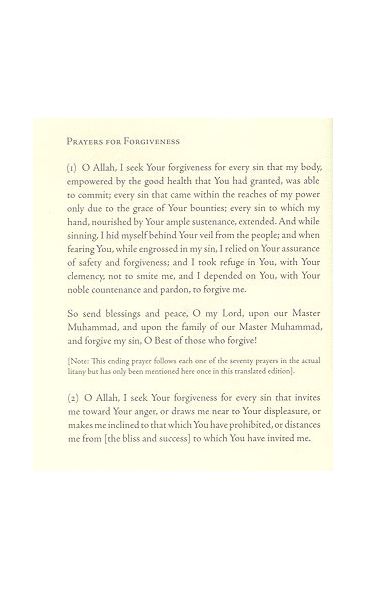 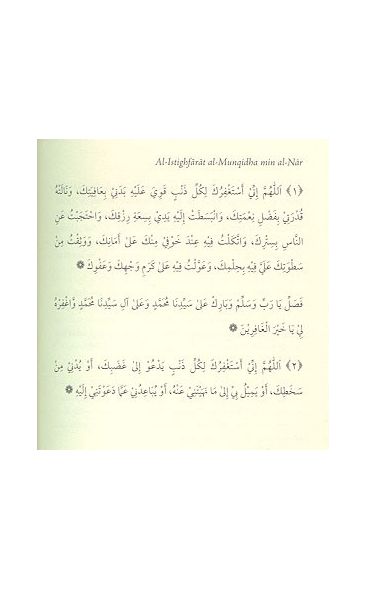 The act of seeking forgiveness is what gives us the opening we need after feeling overwhelmed by the burden of sin.

The act of seeking forgiveness is what gives us the opening we need after feeling overwhelmed by the burden of sin. Forgiveness means a way out, a second chance, a feeling of hope with which to turn a new page in life. It is through the seeking of forgiveness that we begin to understand that there is no reason whatsoever to despair of the mercy of Allah.

Islam encourages us to not run away in fear of Allah but rather to turn toward Allah the same way a baby would run into its mother’s lap. So lovingly does Allah, Most High, address His sinful servants:

“Say (to humanity, O Muhammad): O My servants—those (of you) who have committed (sins in great) excess against their own souls—never despair of the mercy of Allah! For, indeed, Allah forgives sins, one and all. Indeed, it is He who is the All-Forgiving, the Mercy-Giving. So turn in penitence to your Lord. And submit yourselves to Him.”
​- (Al-Qur’an 39:53–54)

This collection of seventy prayers for forgiveness [istighfarat] is attributed to one of the greatest spiritual luminaries of the past, Hasan al-Basri, and it has been presented here to offer a way for us to navigate through the complications and pitfalls of this life. Set out in Arabic script, with adjoining translation in English, this edition also includes transliteration of the prayers to facilitate reading for those who are not so well-versed in Arabic.

The Narrator, Hasan al-Basri, born in 21 AH and brought up in the house of Umm Salama (ra), had the opportunity to live with many of the Companions (ra). With his knowledge of the Qur’an and Hadith he excelled all the learned men of his time.

Thabit ibn Qurra says, “In his learning and piety, forbearance and restraint, frankness and large-heartedness, insight and sound judgment, he resembled a bright star.” The reason Hasan al-Basri’s words carried weight with his ­audience was that he was not simply a preacher, but a man with a noble disposition and soul. His speeches had a magnetism that no other mentor or scholar of Basra or Kufa could attempt to surpass.

Whenever he lectured on the hereafter or described the days of the Companions (ra), the eyes of his audience would be seen brimming with tears. When he passed away on Friday 5th of Rajab 110 AH, at the age of 89, the entire population of Basra attended his funeral, so that for the first time in the history of Basra the Jami Masjid of the city remained empty at the hour of the Asr prayer.