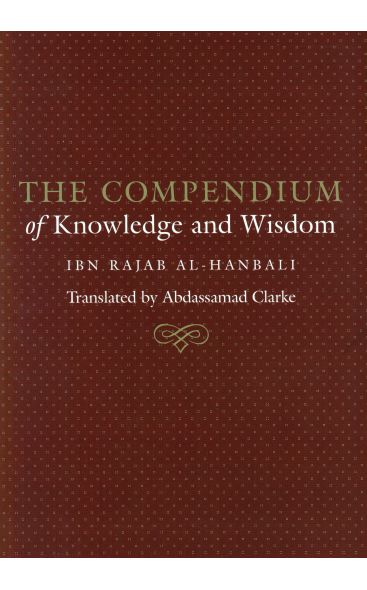 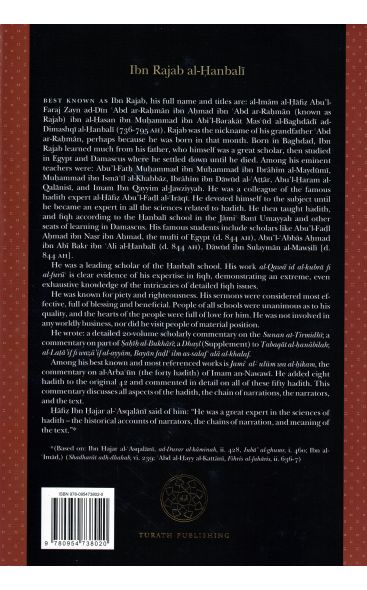 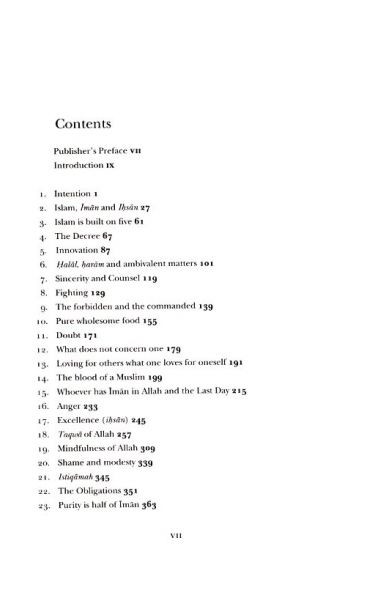 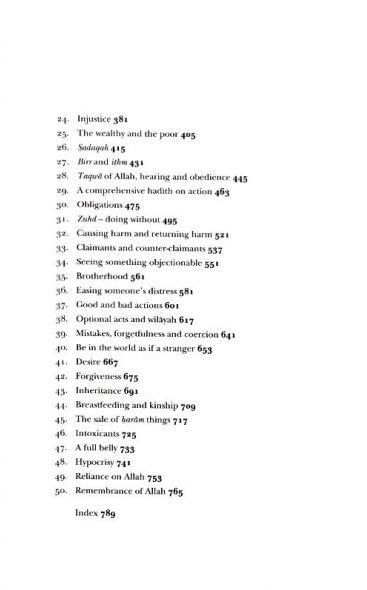 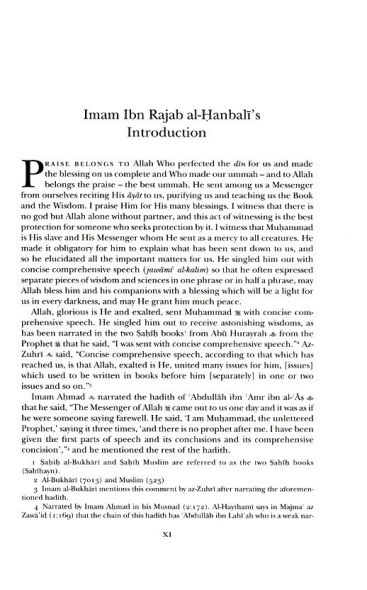 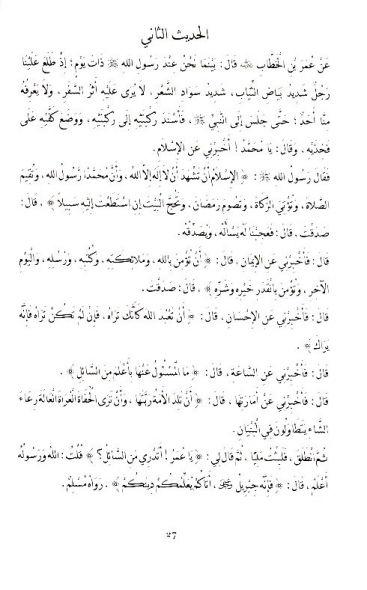 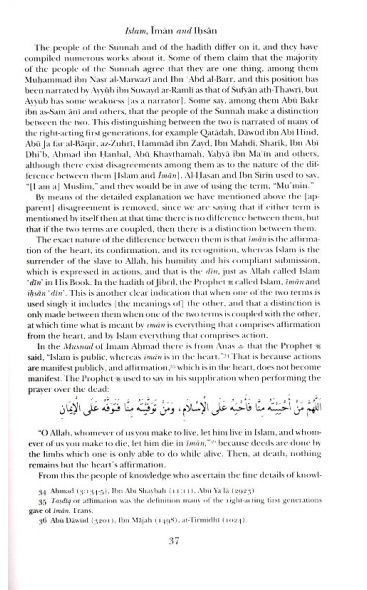 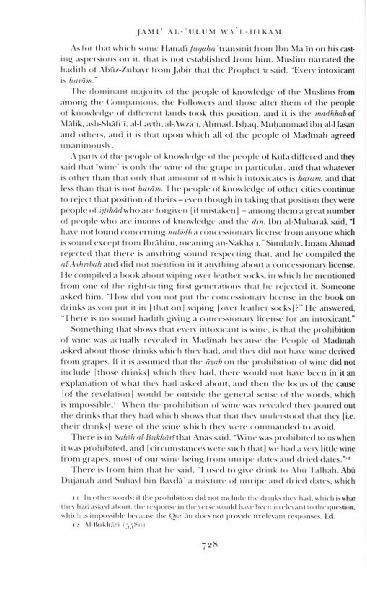 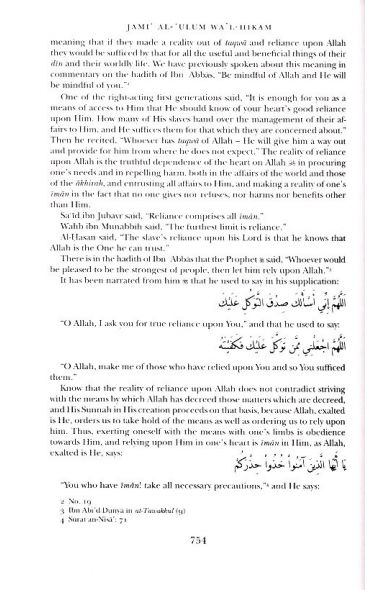 The Compendium of Knowledge and Wisdom

The Compendium of Knowledge and Wisdom is the translation by Abdassamd Clarke of the masterwork of Ibn Rajab al-Hanbali.

An Explanation of The Bayquni Poem In Hadith...

The Comprehensive Book – Kitab al-Jami on the...

The Compendium of Knowledge and Wisdom is the translation by Abdassamad Clarke of the masterwork of Ibn Rajab al-Hanbali, the Jami' al-'ulum wa 'l-hikam, which is his commentary on fifty hadith including the Forty of Imam an-Nawawi. Every hadith is one of those considered by the 'ulama essential for knowledge of the deen. The topics range from the most exacting treatments of the affairs of the shari'ah to luminous expositions of the spiritual sciences of Islam.

Among the best known most referenced works of Ibn Rajab al-Hanbali is Jami’ al-‘Ulum wa al-Hikam, the commentary on al-Arba’in (the forty hadith) of Imam Nawawi. He added eight hadith to the original 42 and commented in detail on all of these fifty hadith. This commentary discusses all aspects of the hadith, the chain of narrations, the narrator and the text.

Imam Ibn Rajab al Hanbali (736 - 795 AH) was the noble Imam, the Hafidh, the Critic, Zayn-ud-Deen Abdur-Rahman bin Ahmad bin abdur-Rahman bin al-Hasan bin Muhammad bin Abil-Barakat Masud As-Salami Al-Baghdadi (due to his place of birth), Al-Hanbali (due to his madh-hab), Ad-Dimashqi (due to his place of residence and death). His kunyah was Abul-Faraj, and his nickname was Ibn Rajab, which was the nickname of his grandfather who was born in that month (of Rajab).

He was born in Baghdad in 736H and was raised by a knowledgeable family, firmly rooted in knowledge, nobility and righteousness. His father played the greatest role in directing him towards the beneficial knowledge.

Al-Hafidh Ibn Rajab, may Allah have mercy on him, was deeply attached to the works of Shaikh-ul-Islam Ibn Taimiyyah, for he would issue legal rulings according to them and would constantly reference his books.

This is since he served as a student under Ibn Qayyim al-Jawziyyah, the most outstanding student of Shaikh-ul-Islam Ibn Taimiyyah, may Allah have mercy on all of them. But in spite of this, he (rahimahullah) wasn t a blind follower or a fanatical adherent (to his teacher). Rather, he would review, authenticate, verify and follow the evidences.

Al-Hafidh Ibn Rajab, may Allah have mercy on him passed to the realm of the Akhira in Ramadan, 795H in Damascus.

Abdassamad Clarke is from Ulster and was formally educated in Edinburgh. He accepted Islam at the hands of Shaykh Dr. Abdalqadir as-Sufi in 1973 and later studied in Cairo.

He has translated a number of classical Arabic works and is currently an imam and teacher at the Ihsan Mosque, Norwich, UK and Dean of the Muslim Faculty of Advanced Studies.