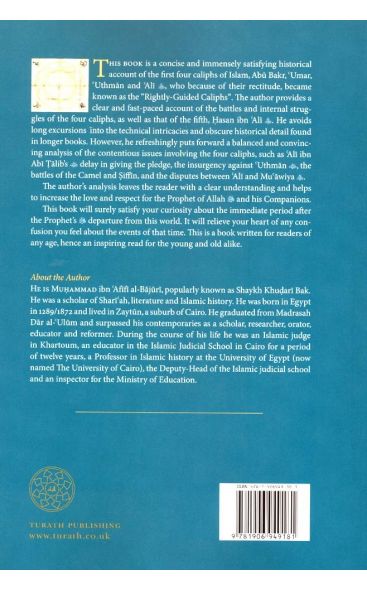 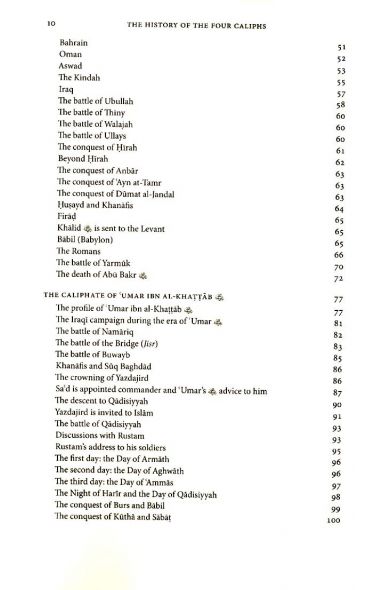 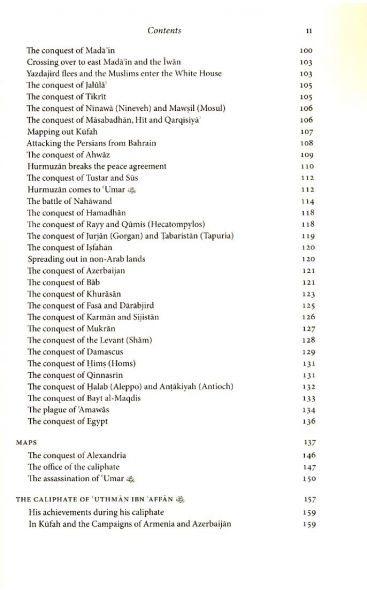 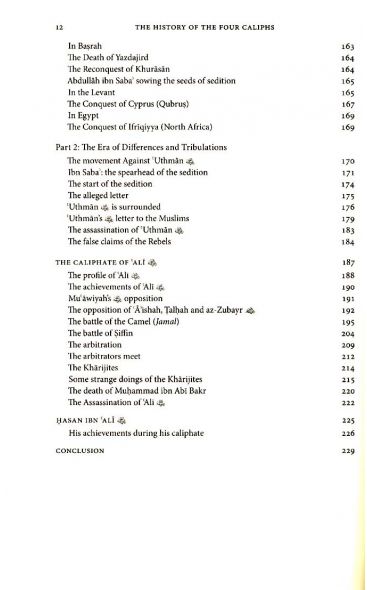 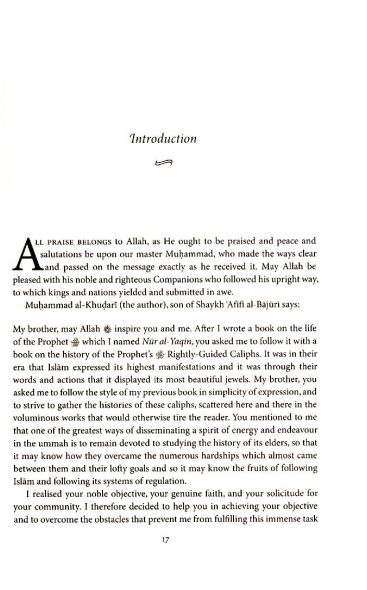 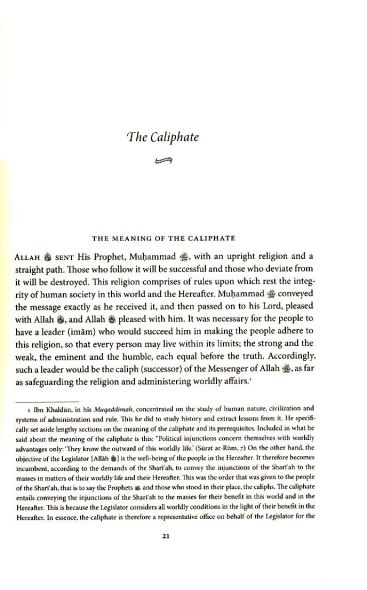 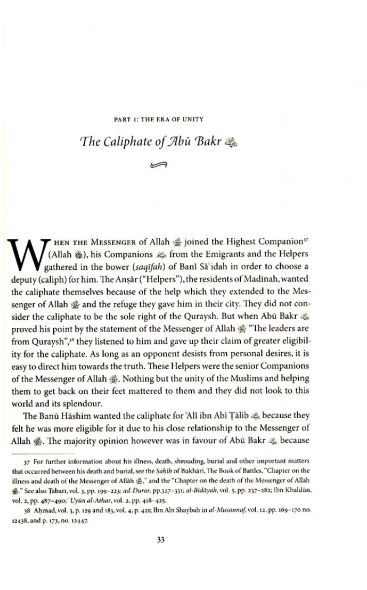 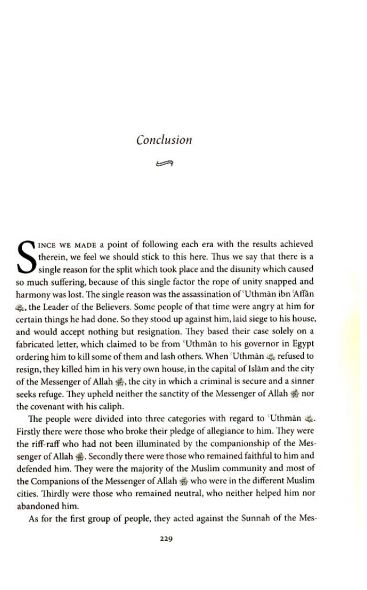 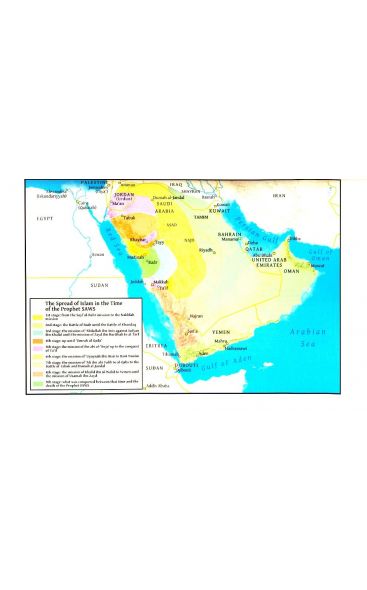 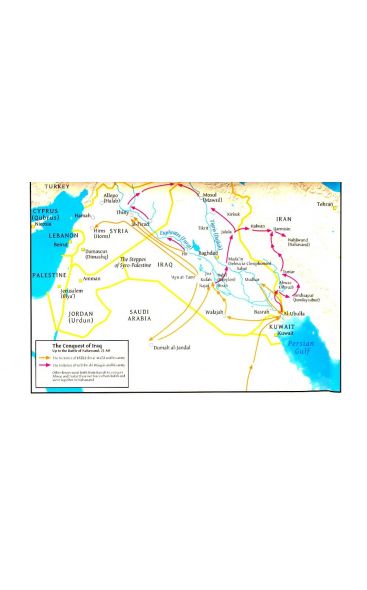 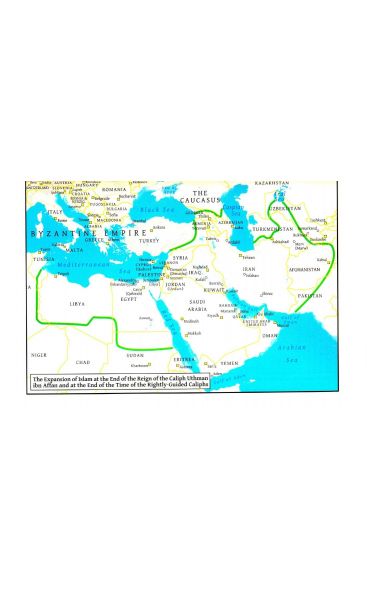 The History of the Four Caliphs

The History of The Four Caliphs is a concise and immensely satisfying historical account of the first four caliphs of Islam.

This book is a concise and immensely satisfying historical account of the first four caliphs of Islam, Hadhrat Abu Bakr, Umar, Uthman and Ali (R.A.), who because of their rectitude, became known as the 'Rightly Guided Caliphs'' (may Allah be pleased with them). Also, includes a Section on the fifth Caliph Hasan Ibn Ali (R.A.).

The author provides a clear and fast-paced account of the battles and internal struggles of the four caliphs, as well as that of the fifth, Hasan ibn Ali. He avoids long excursions into the technical intricacies and obscure historical detail found in longer books.

However, he refreshingly puts forward a balanced and convincing analysis of the contentious issues involving the four caliphs, such as Ali ibn Abi Talib's delay in giving the pledge, the insurgency against Uthman, the battles of the Camel and Siffin, and the disputes between Ali and Muawiya (may Allah be pleased with them all).

The author's analysis leaves the reader with a clear understanding and helps to increase the love and respect for the Prophet of Allah and his Companions.

This book will surely satisfy your curiosity about the immediate period after the Prophet's (may Allah bless him and grant him peace) departure from this world. It will relieve your heart of any confusion you feel about the events of that time. This is a book written for readers of any age, hence an inspiring read for the young and old alike.

Shaykh Muhammad al-Khudari Bak al-Bajuri, popularly known as Shaykh Khudari Bak. He was a scholar of Shariah, literature and Islamic history. He was born in Egypt in 1289/1872 and lived in Zaytun, a suburb of Cairo. He graduated from Madrasah Dar al-Ulum and surpassed his contemporaries as a scholar, researcher, orator, educator and reformer.

During the course of his life he was an Islamic judge in Khartoum, an educator in the Islamic Judicial School in Cairo for a period of twelve years, a Professor in Islamic history at the University of Egypt (now named The University of Cairo), the Deputy-Head of the Islamic judicial school and an inspector for the Ministry of Education.