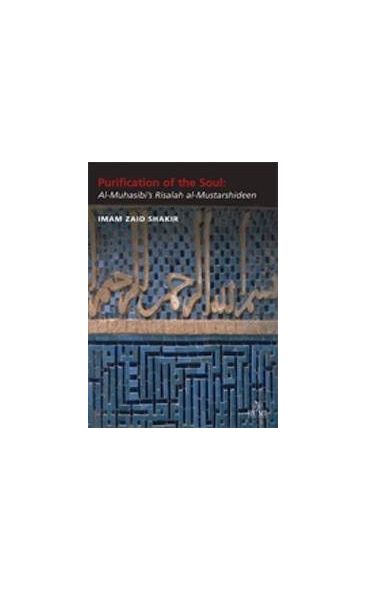 Purification of the Soul 12 CD set

Now, for the first time, this classical work, dealing with the purification of the soul, has been translated orally, in it’s entirety, along with an indepth commentary.

The Teachings and Poems of Khwaja Ghulam Farid:...

Now, for the first time, this classical work, dealing with the purification of the soul, has been translated orally, in  entirety, along with an  commentary.

This moving narrative, by Imam Zaid Shakir, will prove an invaluable work of enduring benefit for the English-speaking Muslims.

The Chronicle of Higher Education stated, “Embodying an American story if ever there was one including proverbial bootstraps, military service, political activism, and deep religious commitment Zaid Shakir’s message of social justice in the face of poverty and racism he has known first hand makes him endlessly and, it often seems, effortlessly relevant.

He is as approachable a man as I’ve ever met.” He is one of the signatories of A Common Word Between Us and You, an open letter by Islamic scholars to Christian leaders, calling for peace and understanding.