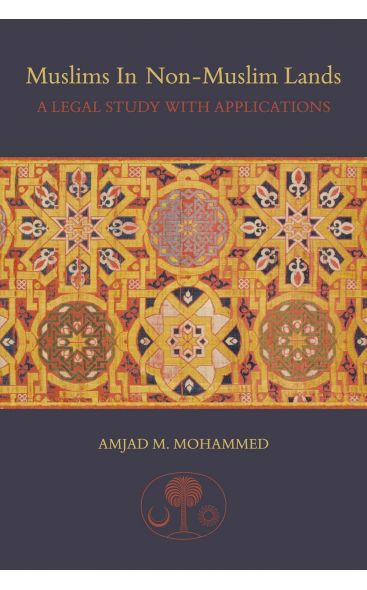 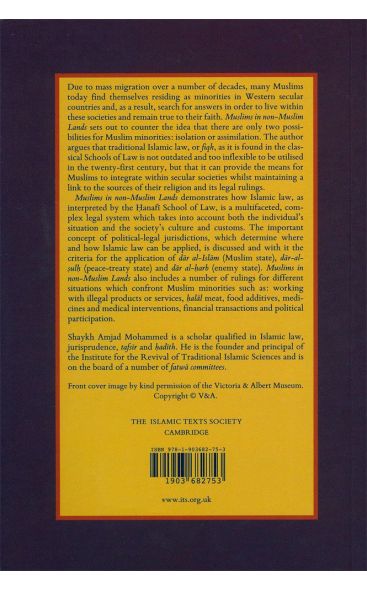 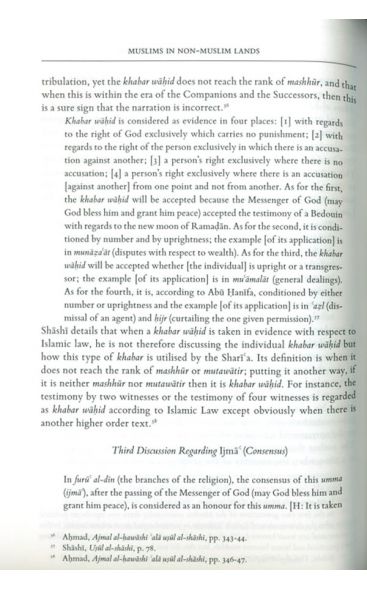 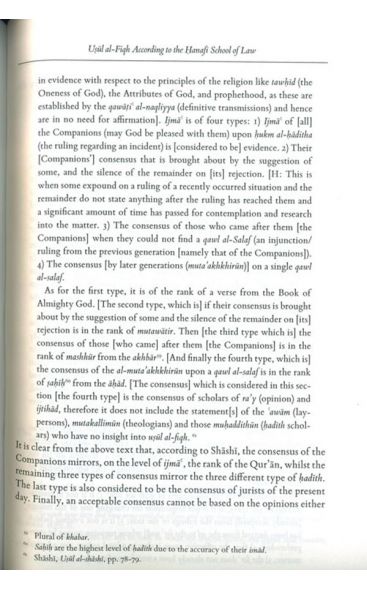 Muslims in Non-Muslim Lands: A Legal Study with Applications

Muslims in non-Muslim Lands traces the process by which these migrants arrived in Western Europe-in particular Britain-and explains how the community developed its faith identity through three particular stances: assimilation, isolation and integration. ​

Ibn Battuta: the Journey of a Medieval Muslim -...

Since the Second World War, there has been a significant migration of Muslims to countries in the Western world. Muslims in Non-Muslim Land traces the process by which these migrants arrived in Western Europe—in particular Britain—and explains how the community developed its faith identity through three particular stances: assimilation, isolation and integration.

The findings argue that the assumption that Islam causes Muslims to isolate from the indigenous population and form a ‘state within a state’ is false and that Islamic Law actually gives Muslims confidence and the ability to integrate within the wider society.

The theological view that all non-Muslim lands are Dar al-Harb (domain of war) is challenged, and the study shows that the traditional interpretive model of Islamic Law inherently possesses the flexibility and applicability to take into consideration minority-status of Muslims in Britain.

This Books focuses on Islamic Law as interpreted by the Hanafi Law school and highlights in detail the multi-pronged and robust nature of its legal theory and subsequent application.

What is ground-breaking about Muslims in Non-Muslim Lands is that it illustrates the ability of Hanafi Law to deal with contemporary issues in a wide range of subjects. It also provides Muslims with ways of Islamically resolving medical, financial and political concerns. The study concludes that Islamic Law can facilitate the integration of Muslim minorities within secular societies while allowing them to still remain true to their faith.

Part Two - The Foundation of Christianity

Part Three - The Foundation of the World of Islam

Part Four - Christian Europe and the Response to Islam

10 Europe and the Roots of Holy War
11 The Holy Warriors
12 He who kills a Christian, sheds the blood of Christ!

Shaykh Amjad M. Mohammed is a scholar qualified in Islamic law, jurisprudence, tafsir and hadith. He specialises in Islamic Law and its applications within Western societies.

Currently working in education in Bradford both at school and university levels, Shaykh Amjad is also on the boards of a number of fatwa committees.