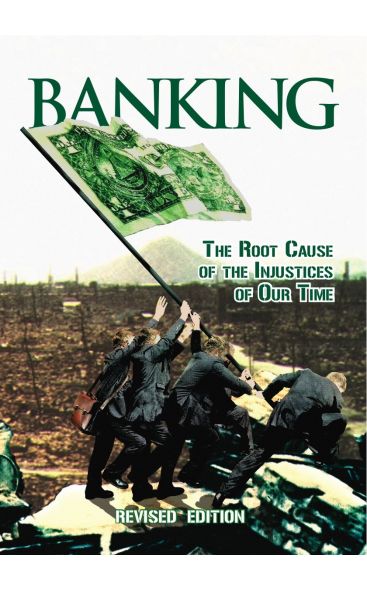 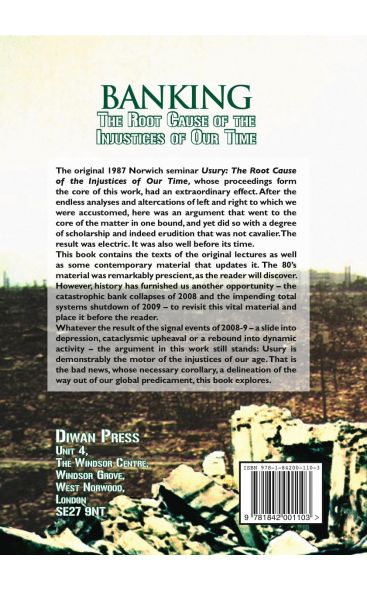 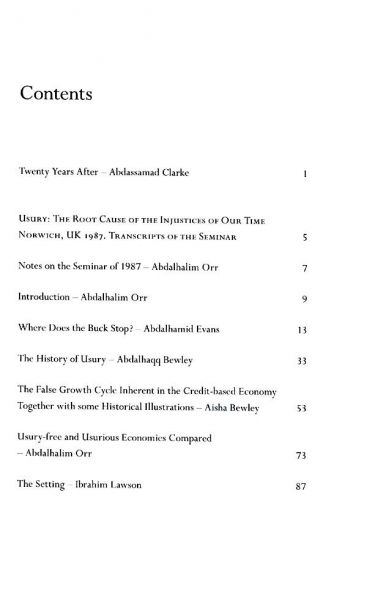 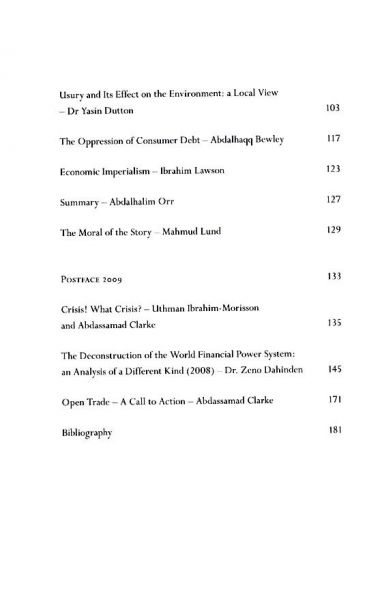 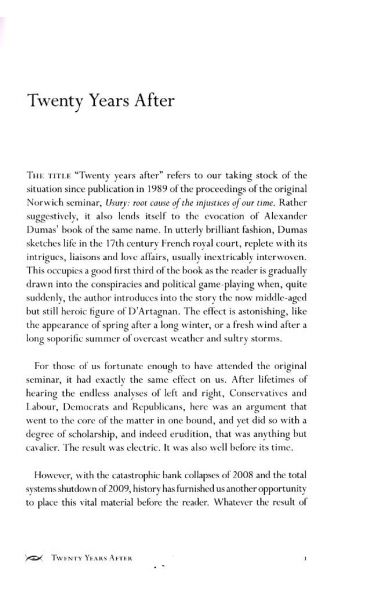 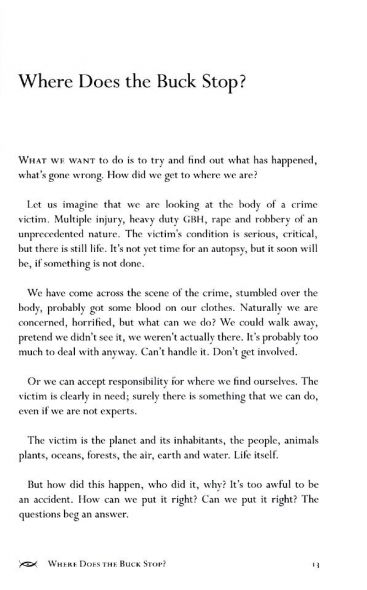 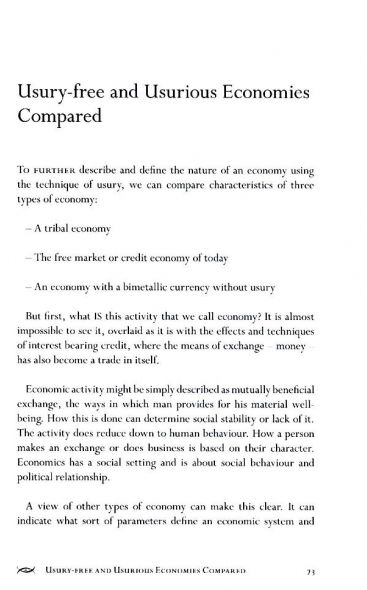 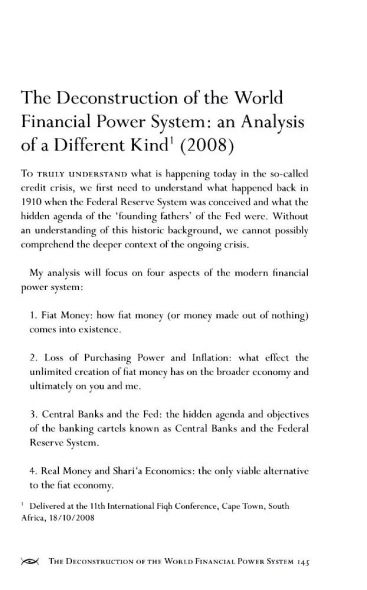 Banking : The Root Cause of the Injustices of Our Time

The original 1987 Norwich seminar Usury: The Root Cause of the Injustices of Our Time, whose proceedings form the core of this work, had an extraordinary effect.

The original 1987 Norwich seminar Usury: The Root Cause of the Injustices of Our Time, whose proceedings form the core of this work, had an extraordinary effect. After the endless analyses and altercations of left and right to which we were accustomed, here was an argument that went to the core of the matter in one bound, and yet did so with a degree of scholarship and indeed erudition that was not cavalier. The result was electric. It was also well before its time.

This book contains the texts of the original lectures as well as some contemporary material that updates it. The 80’s material was remarkably prescient, as the reader will discover. However, history has furnished us another opportunity – the catastrophic bank collapses of 2008 and the impending total systems shutdown of 2009 – to revisit this vital material and place it before the reader.

Whatever the result of the signal events of 2008-9 – a slide into depression, cataclysmic upheaval or a rebound into dynamic activity – the argument in this work still stands: Usury is demonstrably the motor of the injustices of our age. That is the bad news, whose necessary corollary, a delineation of the way out of our global predicament, this book explores.

Abdassamad Clarke is a scholar, author and commentator from Ulster and was formally educated at Edinburgh University in Mathematics and Physics, and in Cairo in Arabic and tajwid and other Islamic sciences. He accepted Islam at the hands of Shaykh Dr. Abdalqadir as-Sufi in 1973. In the 80s he was secretary to the Imam of the Dublin Mosque Shaykh Yahya Muhammad al-Hussein, and in the early 90s imam khatib of the Norwich Mosque, where he is again currently an imam and teacher.

In Dublin, he wrote as a freelance journalist for the the Irish Times, Irish Press and Sunday Press writing on Islam, the Middle East and other issues, for The Phoenix which published his satire on Salman Rushdie and an article on Mary Robinson, the then President of Ireland, and her links to the Tri-Lateral Commission, for Common Ground to which he contributed a series of articles on banking, usury, and their history and alternative currencies, and for The Aisling to which he contributed an article on Ivan Illich.