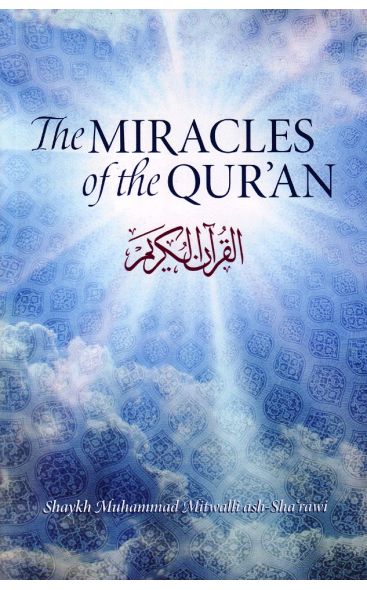 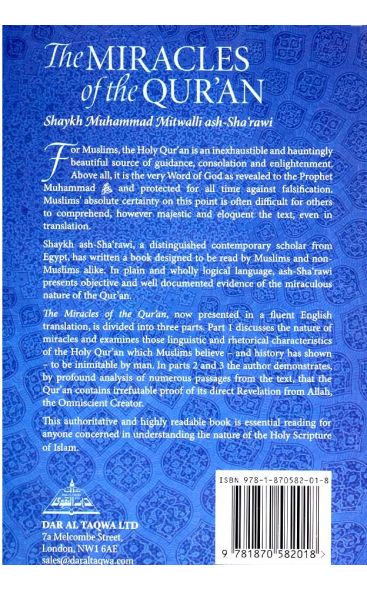 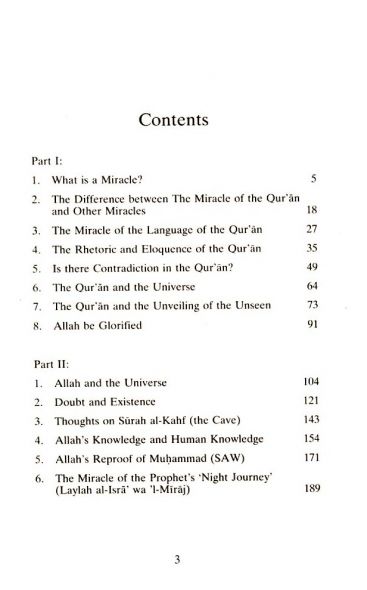 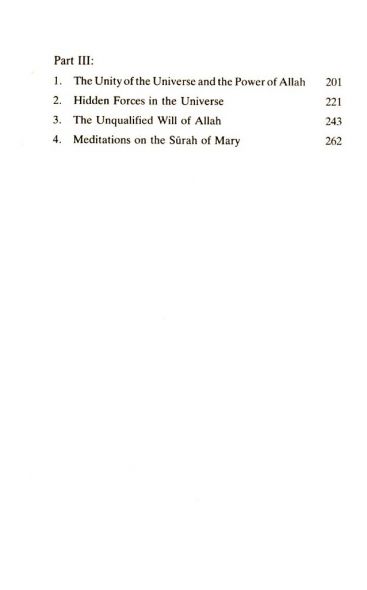 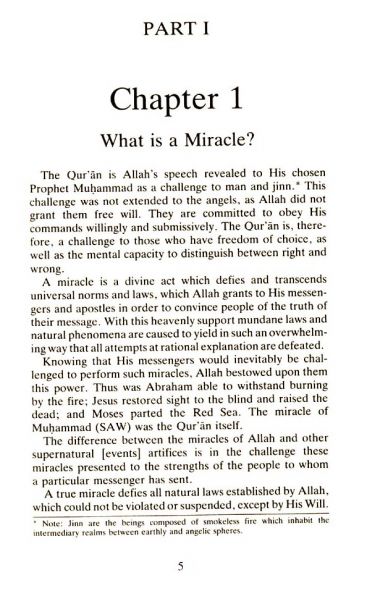 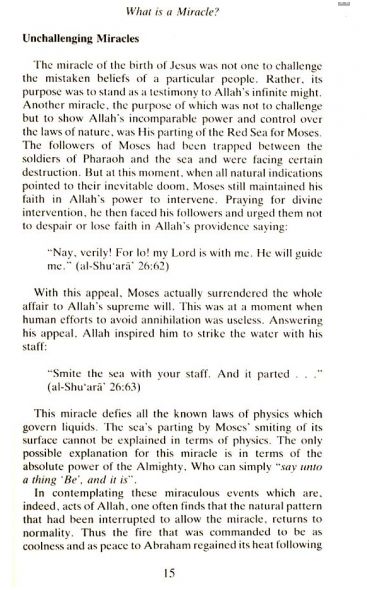 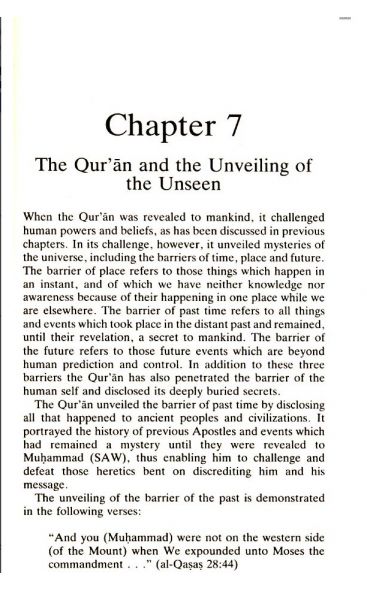 The Miracles of the Quran

This authoritative and highly readable book is essential reading for anyone concerned in understanding the nature if the Holy Scripture of Islam.

For Muslims, the Holy Qur'an is an inexhaustible and hauntingly beautiful source of guidance, consolation and enlightenment. Above all, it is the very Word of God as revealed to the Prophet Muhammad Salallahu Alayhi Wa Salaam and protected for all time against falsification. Muslims' absolute certainty on this point is often difficult for others to comprehend, however majestic and eloquent the text, even in translation.

Shaykh ash Sha'rawi, a distinguished contemporary scholar from Egypt, has written a book designed to be read by Muslims and non Muslims alike. In plain and wholly logical language, Ash Sha'rawi presents objective and well documented evidence of the miraculous nature of the Qur'an.

The Miracles of the Qur'an, now presented in a fluent English translation, is divided into three parts. Part one discusses the nature of miracles and examines those linguistic and rhetorical characteristics of the Holy Qur'an which Muslims believe - and history has shown to be inimitable by man. In parts two and three the author demonstrates, by profound analysis of numerous passages from the text, that the Qur'an contains irrefutable proof of its direct revelation from Allah, the Omniscient Creator.

This authoritative and highly readable book is essential reading for anyone concerned in understanding the nature if the Holy Scripture of Islam.

Muhammad Mutawalli Ash-Sha'raawi (April 5, 1911– June 17, 1998) was an Islamic scholar and former Egyptian minister of Endowments. He has been called one of Egypt's most popular and successful Islamic preachers, and "one of the most-prominent symbols of popular Egyptian culture" in the decades of 1970, 80s and 90s.

After graduating in 1940, he went on to earn his teaching certification in 1943. He later graduated from the religious institution of Tanta, before moving to another at Zagazig and then, finally, at Alexandria. In 1950, he moved to Saudi Arabia to work as professor of Shari'ah in the University of Umm al-Qura. However, in 1963, the diplomatic relations between Egypt and Saudi Arabia worsened and it became impossible for him to return to Arabia.

Instead, he took the position of manager of the office of the Imam of Al-Azhar, Hasan al Ma'amun. Later, he traveled to Algeria as a head of the Al-Azhar expedition, where he stayed for seven years. During his stay in Algeria, the war of June 1967 occurred and Egypt suffered tremendous losses to Israel. Ironically, Ash-Sha'raawi 'praised' the defeat, saying "Egypt did not gain victory while the hands of communism surrounds them and their religion remains un-corrupted." Later, he did get to return to teach at the King Abdul Azeez University in Saudi Arabia.

On reflection of his influence was the Egyptian parliament's repeated blocking of legislation permitting organ-transplant operations, after Alsharawi issued a Fatwā declaring such operations Haraam (sinful) (in case organs are sold and not just "donated") on the grounds that `humans do not own their bodies’.