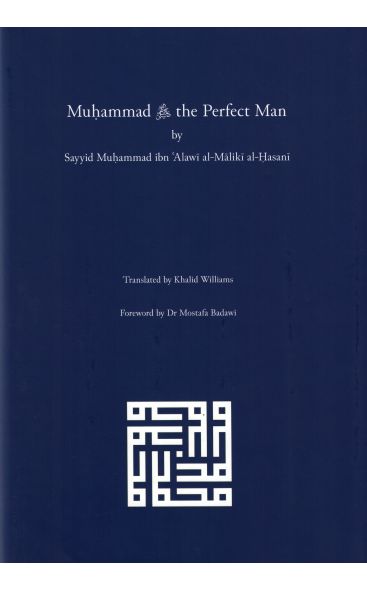 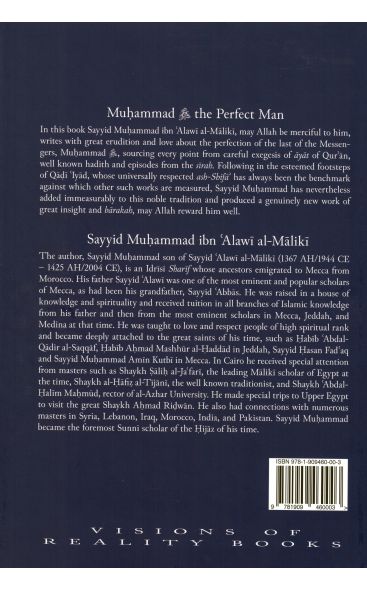 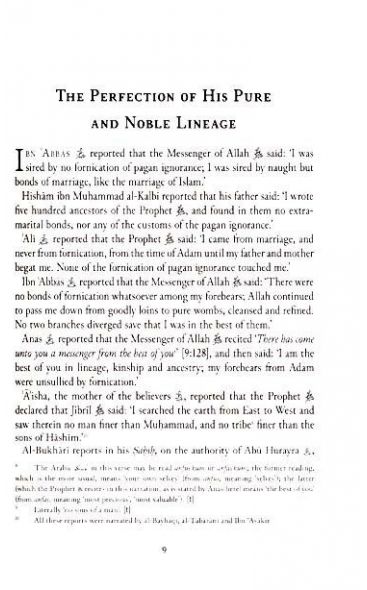 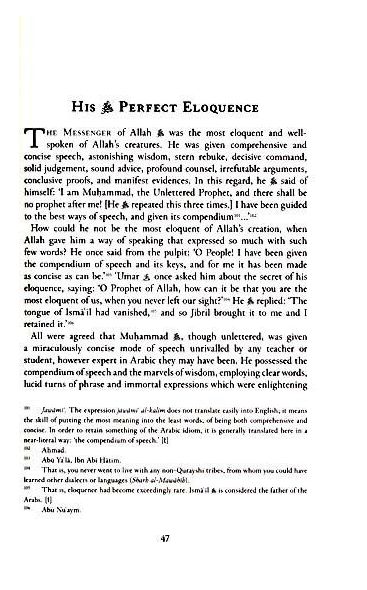 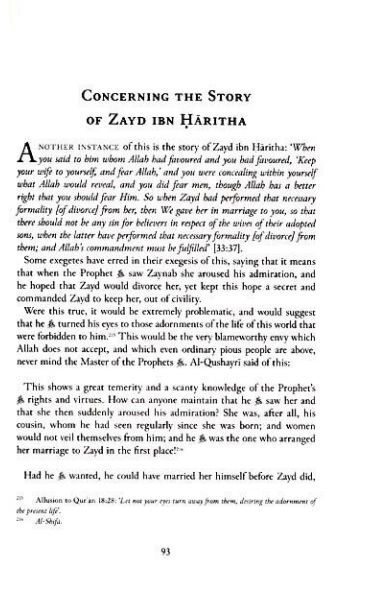 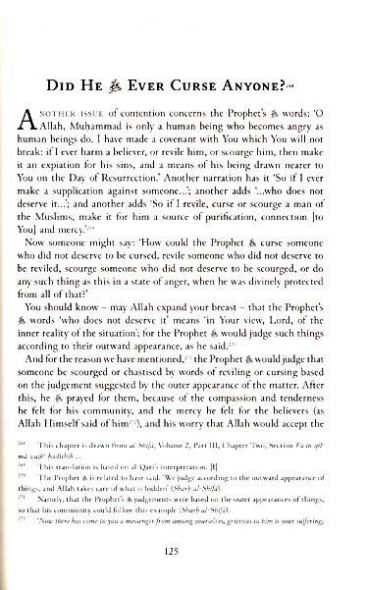 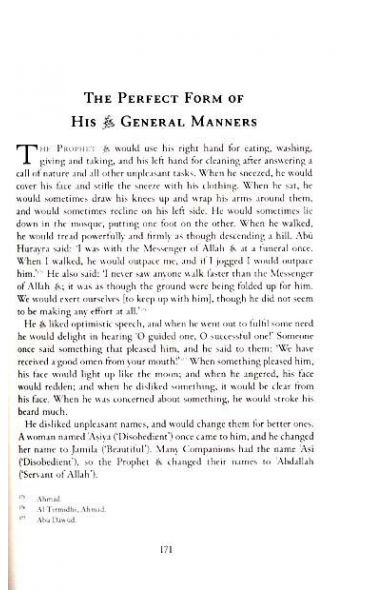 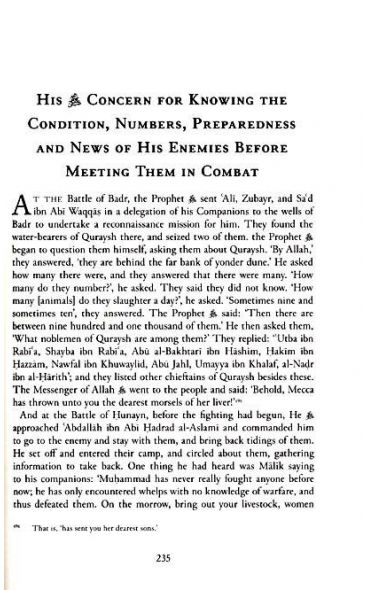 This book,considered one of the best about the sublime nature of the Prophet Muhammad, peace and blessings be upon him.

This book, considered one of the best about the sublime nature of the Prophet Muhammad, peace and blessings be upon him, comes at an important time when from an Islamic point of view – the prevailing secular consumerism in the West has given birth to an immorality – where even the elect of Allah’s creation – the Prophets and Messengers, may the peace and blessings of Allah be upon them, are not safe from being openly mocked or their lives ridiculed. In the East despotic rulers, the lack of leadership, external interference and sectarian division has opened up chasms of angst.

It is in this atmosphere that this phenomenal book ‘Muhammad the Perfect Man’ written by the leading Islamic scholar of recent times –Sayyid Muhammad ibn Alawi al-Maliki al-Hasani, is presented to the general readership in English for the first time.

It serves as a timely reminder to the characteristics of the greatest human being that ever lived, and presents an insight into the noble Prophetic way, the behavioural code of conduct – the Sunna – of the Perfect Man, that he, may the peace and blessings of Allah be upon him, left behind for all peoples for all times.

The book is further augmented by Khalid Williams’ lucid and exemplary translation adding depth, breadth, clarity and making this within easy reach of the English speaking world.

The book is a modern day classic in the Arabic language – with it’s translation it is set to becomes the same in English.

The author, Sayyid Muhammad son of Sayyid al-Maliki (1367 AH/1944 CE — 1425 AH/2004 CE), is an Idrisi Sharif whose ancestors emigrated to Mecca from Morocco. His father Sayyid 'Alawi was one of the most eminent and popular scholars of Mecca, as had been his grandfather, Sayyid 'Abbas. He was raised in a house of knowledge and spirituality and received tuition in all branches of Islamic knowledge from his father and then from  the most eminent scholars in Mecca, Jeddah, and Medina at that time.

He was taught to love and respect people of high spiritual rank and became deeply attached to the great saints of his time, such as Habib 'Abdal-Qadir al-Saqqaf, Habib Ahmad Mashhur al-Haddad in Jeddah, Sayyid Hasan Fad'aq and Sayyid Muhammad Amin Kutbi in Mecca.

In Cairo he received special attention from masters such as Shaykh Salih al-Ja'fari, the leading Malik' scholar of Egypt at the rime, Shaykh al-Hafiz al-Tijani, the well known traditionist, and Shaykh Abdul  Halim Mahmud, rector of al-Azhar University. He made special trips to Upper Egypt to visit the great Shaykh Ahmad Ridwan. He also had connections with numerous masters in Syria, Lebanon, Iraq, Morocco, India, and Pakistan. Sayyid Muhammad became the foremost Sunni scholar of the Hijaz of his time.